Earth’s surface change over the past 30 years

Earth’s land mass has been expanded with an area equivalent to Northern Ireland during the past 30 years, according to a new study. 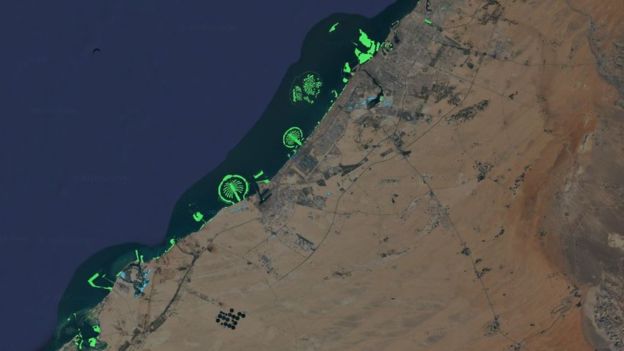 Land reclamation and other human coastal constructions appear to hold a higher rate than the erosion of the slowly rising seas, new research shows.

The man-made constructions that have made coastal lands to expand at the expense of the sea include harbor areas in China, the luxury holiday homes in Dubai and the reclamation of land in the Netherlands. 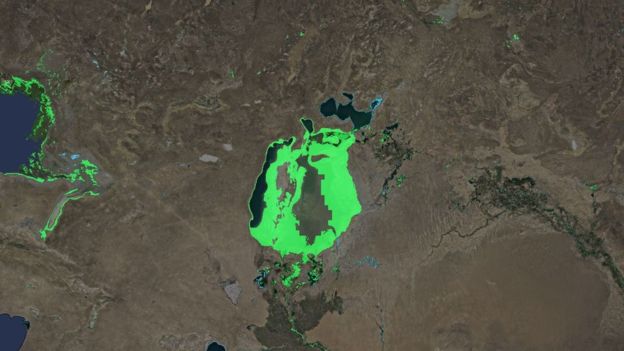 The biggest transformation was however seen in the Aral Sea in Central Asia. What was once one of the largest lakes in the world has now almost completely dried up after engineers diverted rivers to irrigate agriculture.

The team found that vast areas that were once land are now submerged beneath water, with the largest change occurring in the Tibetan Plateau, where melting glaciers due to global warming are creating huge new lakes. 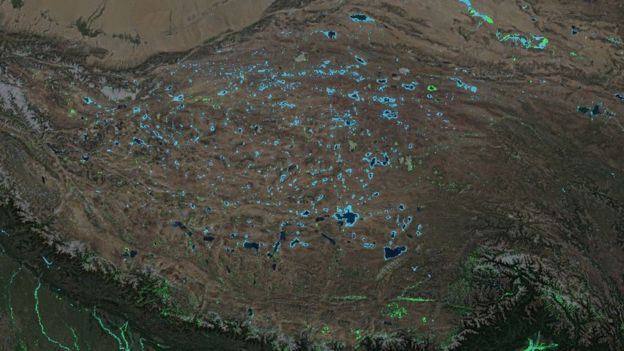 Some areas of the Earth are also still rising in a process known as the ‘Post-glacial rebound’ (sometimes called continental rebound), it is the rise of land masses that were depressed by the huge weight of ice sheets during the last glacial period, through a process known as isostatic depression.

The researchers found that since 1985, land mass on the planet has grown by 13,500 square kilometers, which is roughly equivalent to the area of Northern Ireland. In gross numbers, the land mass has expanded over 33,000 square kilometers, but the sea has also flooded coastal areas, including erosion in Vietnam and in the Mississippi Delta.

Go to the open tool Aqua Monitor aqua-monitor.appspot for an in detail view of the changes during the past 30 years.

Earth’s surface water change over the past 30 years

The Industrial Revolution kicked off global warming earlier than realised
Video | Should We Build a Dyson Sphere?