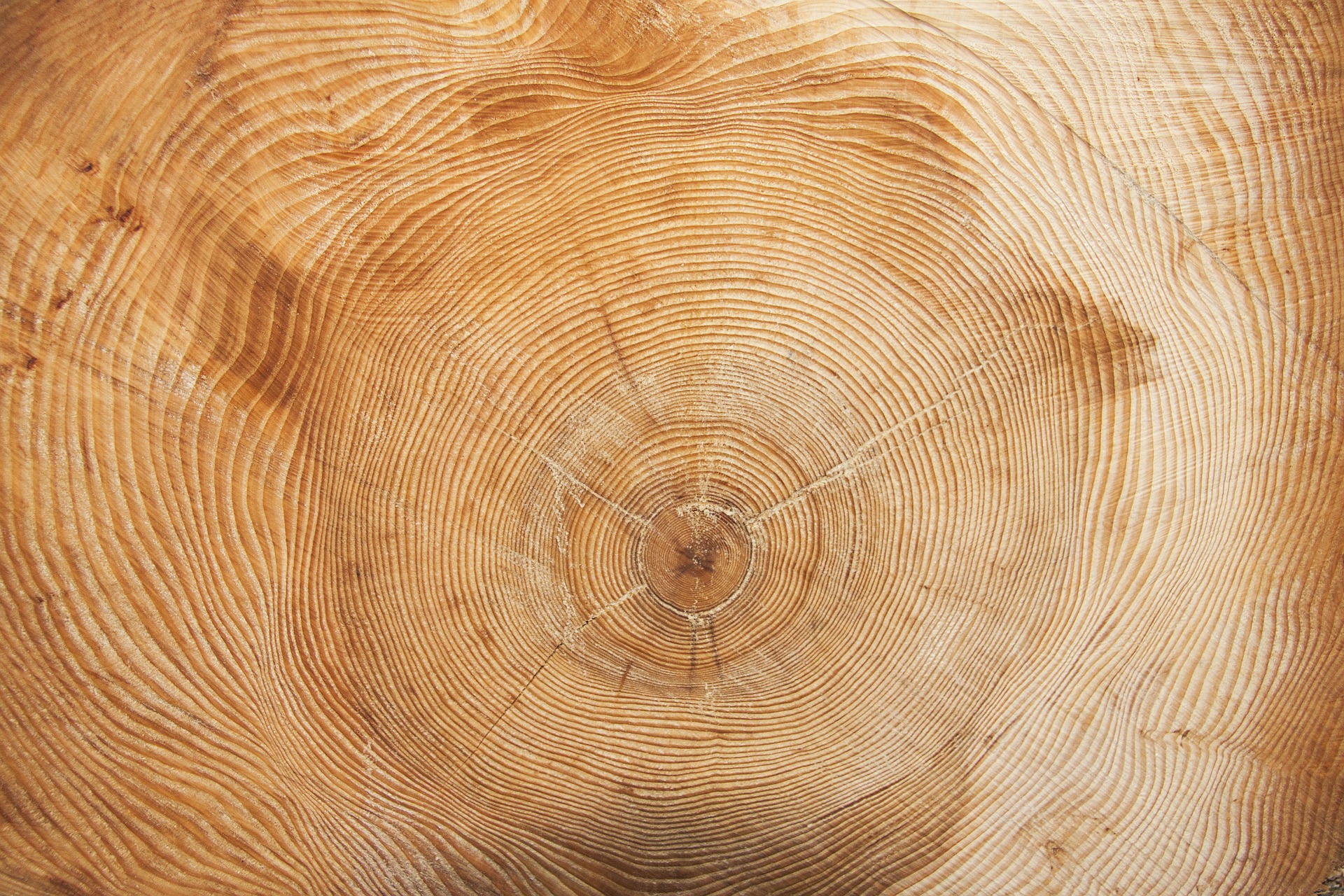 Spectacular phenomena that occured over a thousand years ago were due to extremely powerful cosmic radiation that affected the entire Earth.

Contemporary writers in 774 and 993 CE left a testimony of viewing some remarkable phenomena in the heavens, as they describe the sky becoming red. With cross-cultural eyewitnesses across the world that accounts of red or “blood” aurora.

But this was no local occurrence. The sky phenomena were due to two cosmic events with extreme levels of cosmic radiation from the sun with global influence, according to an international research group who has analyzed old trees that grew during this period.

The extreme levels of cosmic radiation have put traces in these very old trees since the radiation has altered the appearance of the carbon atoms and caused special carbon monotopes in the growing trees.

In the nearly 500 trees in the study that was analysed and scattered all over the world, there are clear effects of cosmic radiation, indicating that the cosmic events affected the entire globe.

The study, recently published in Nature Communications, can contribute to more knowledge of so-called space weather and how extreme levels of cosmic radiation can affect vulnerable technology systems that are important to today’s society.

“Dendrochronology, the science of tree ring dating, has been used for more than a century to reconstruct climates, date archeological sites and provide histories for a host of other environmental and chemical phenomena preserved in the rings of trees. In this method, we compare the variability in ring width among living and dead trees to find times where both were alive. This is the first time that an independent method—high-resolution radiocarbon values—has been used to confirm the annual precision of cross-dating, so it’s a tremendous validation for our discipline.”

The findings are important to many fields of study, including astronomy, ecology and history. The research validates the accuracy of dendrochronology, or tree ring dating, to identify the year a given ring formed. The paper also establishes global carbon “bookmarks” that will show up in almost any tree with rings that lived through 774 or 993, which means archaeologists and preservationists can find accurate ages of more first-millennium samples and artifacts than ever before. Finally, this study may also help assess the threat of space weather on our society.

Video | Bridget Kendall: Russia After Communism
Temperatures to Rise 1.5 Degrees Celsius by 2030-2052 without Rapid Steps According to U.N. Report