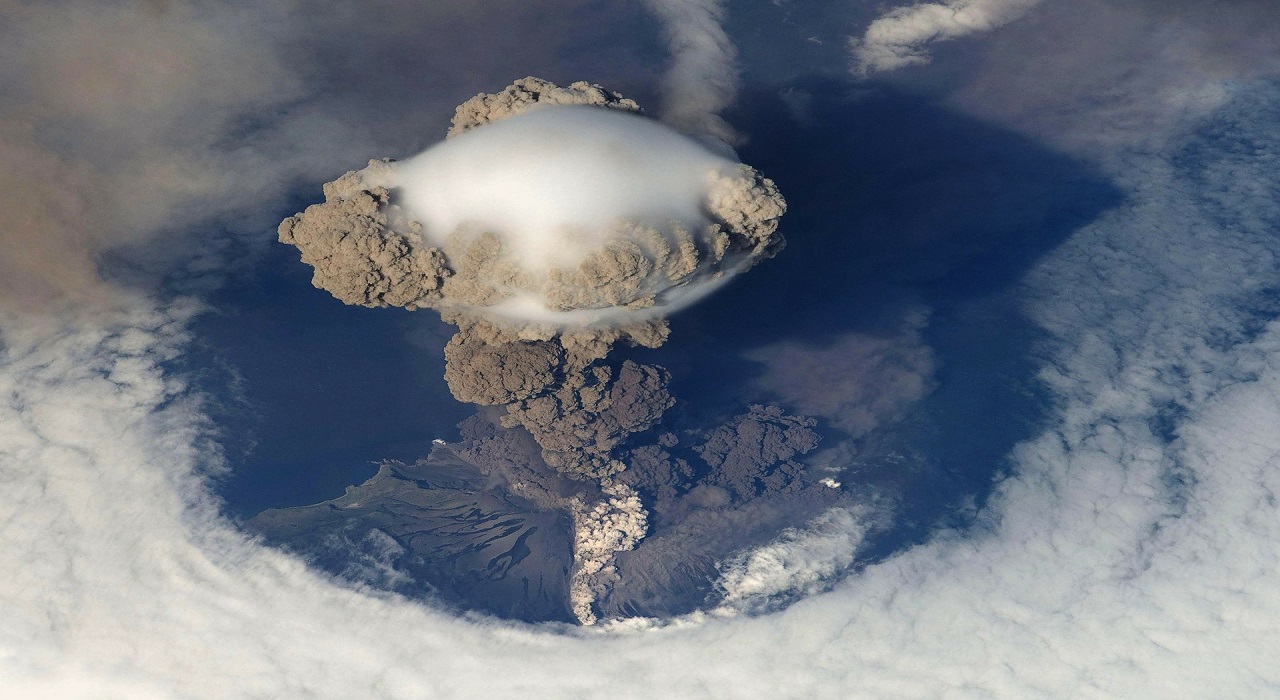 Large volcanic eruptions occur very rarely on Earth, but according to new estimates they could be more common than previously thought.

Very large volcanic eruptions can be devastating to whole continents and indeed the whole world. Caused by supervolcanos, these are eruptions of magnitude 8, which is the largest value on the Volcanic Explosivity Index (VEI).

Supervolcanos “explode” rather than erupt, as they leave a giant hole in the Earth’s crust instead of the typical volcanic cone — a caldera. These ‘super-eruptions’ produce in excess of 1,000 gigatons of erupted mass, enough to blanket an entire continent with volcanic ash, and change global weather patterns for decades.

Some well-known supervolcanos are located in the Yellowstone Caldera in the USA, Lake Toba in Indonesia and Lake Taupo in New Zealand.

Researchers thought that these supervolcanoes erupted with an interval of at least tens of thousands of years. But a team of scientists from the University of Bristol has reexamined this notion and seen that the next eruption could be closer in time than we previously thought.

“The previous estimate, made in 2004, was that super-eruptions occurred on average every 45 – 714 thousand years, comfortably longer than our civilization.”

“But in our paper just published, we re-estimate this range as 5.2 – 48 thousand years, with a best guess value of 17 thousand years.”

By analyzing geological data from the last 100,000 years, the researchers have been able to establish that these immense eruptions occur with an interval of approximately 17,000 years. Only slightly longer than the age of our civilization, dating from the Agricultural Revolution some 12,000 years ago. 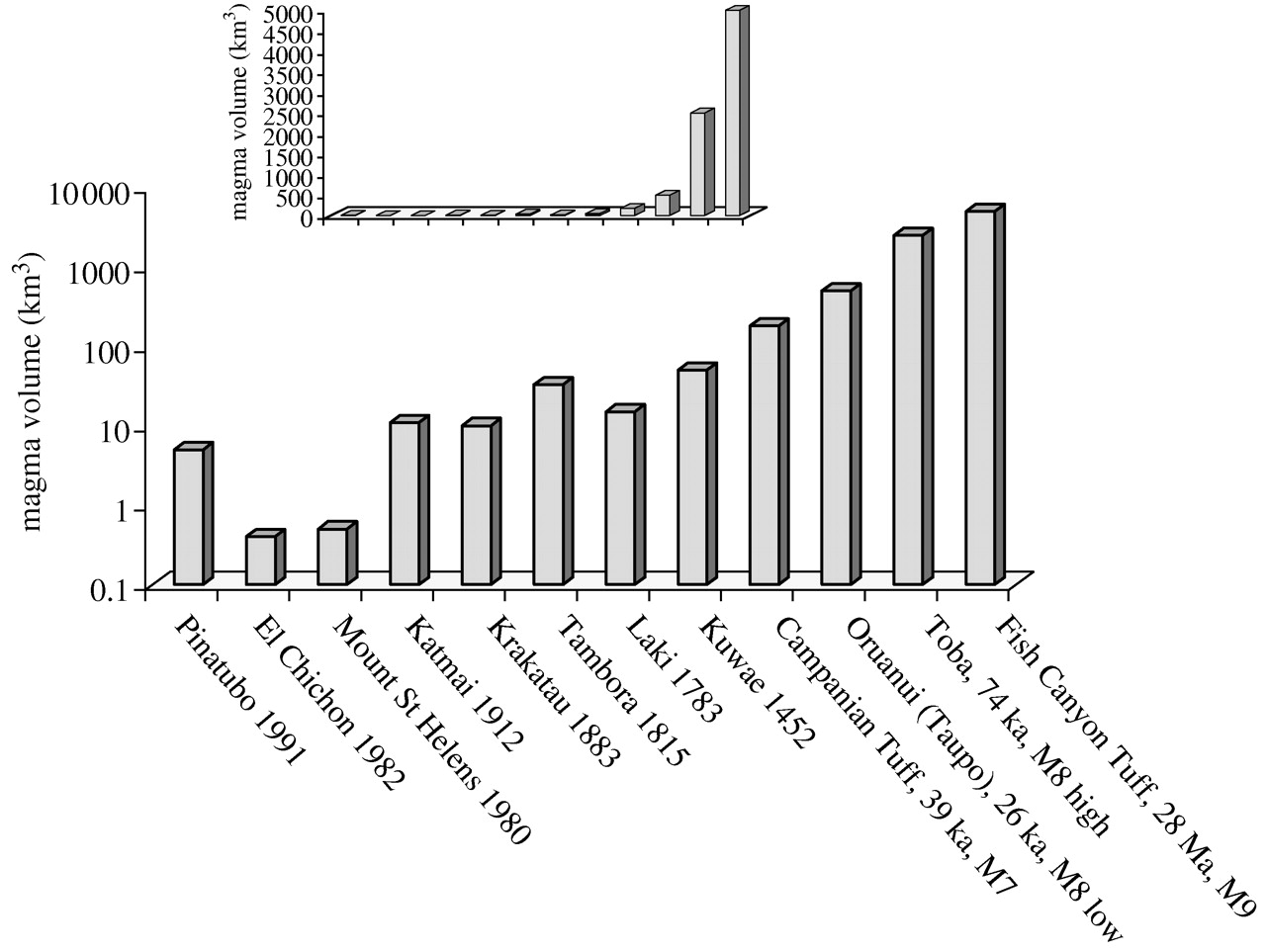 The most recent super-eruption was the Oruanui eruption of New Zealand’s Taupo Volcano that took place about 26,500 years ago. It ejected an estimated 1,170 cubic kilometers of material and caused several hundred square kilometers of surrounding land to collapse and form an enormous caldera. Maori legend states that the Oruanui eruption sent so much ash into the atmosphere that the sun was blocked across the entire world for two weeks.

With the eruption that occurred in excess of 17,000 years ago, it would imply that the next eruption could happen at any time. But unlike these very precise statistical calculations, the Earth isn’t very precise.

“On balance, we have been slightly lucky not to experience any super-eruptions since then,”

“But it is important to appreciate that the absence of super-eruptions in the last 20,000 years does not imply that one is overdue. Nature is not that regular.”

– Rougier added in a statement.

Video | 2017 Nobel Lectures in Physiology or Medicine
360° Video | New Seven Wonders of The World: The Great Wall of China