Profitable to protect elephants from poaching according to new study

It is not only the moral aspects that come into play in the debate on poaching of elephants in Africa. A new study shows that many African countries would profit from the protection of the elephants. 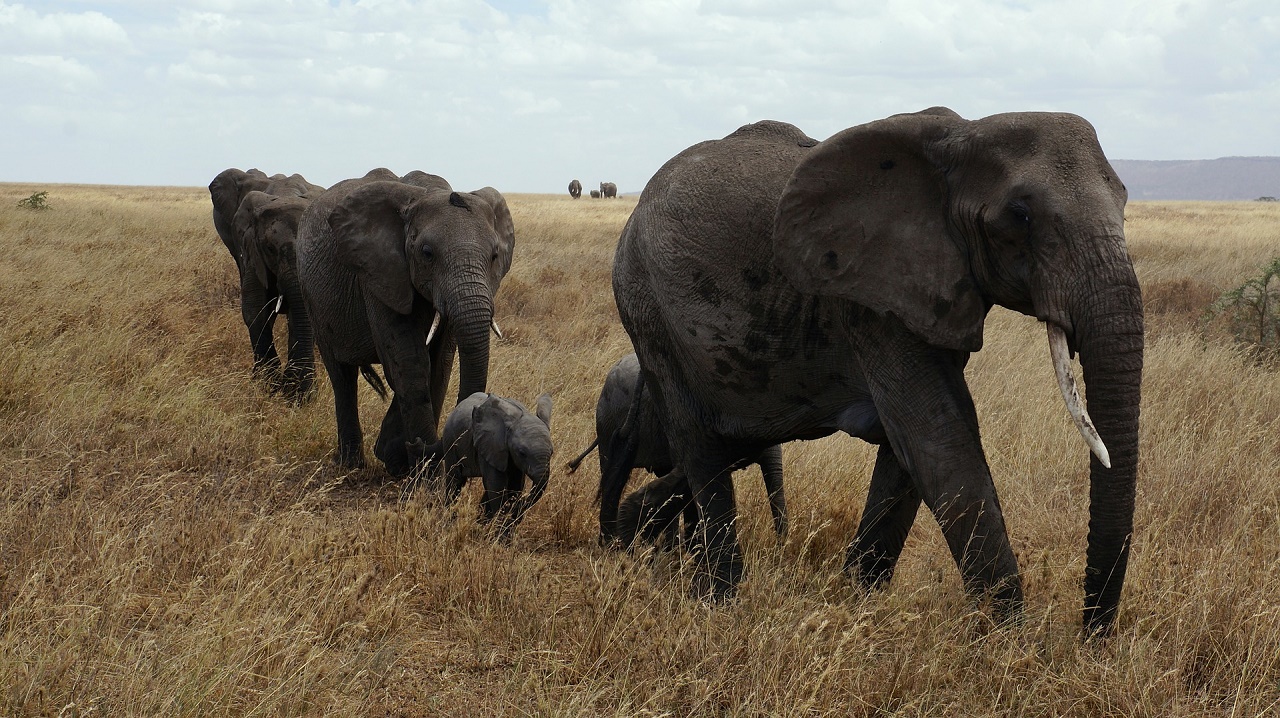 Researchers have calculated that those African economies with elephants roaming wild, would loose over USD $25 million annually in revenues from tourism due to the poaching of elephants.

This has been calculated using data on the relationship between low tourism in some national parks and high rates of poaching. Using data of visitor numbers across 164 protected areas in 25 countries with forest and Savannah elephants, and elephant population data from 2009 to 2013, to achieve a “per elephant” value in terms of tourism income (more on the method to the right).

The new study shows that in many African countries, it is economically viable to invest in the protection of elephants and hinder the decline of the elephant population.

The study mentions that for example, for every dollar invested in protecting elephants in East Africa, $ 1.78 was returned. It is, therefore, a good investment according to the researchers.

Estimates of the cost of anti-poaching measures are likely more uncertain, however since this is based on data from the last poaching crisis in the 1980s.

The authors conclude, however, that due to recent census efforts suggesting elephant declines may be even steeper than thought, the estimates of tourism losses may be on the conservative side.

Our results show these figures are substantial (∼USD $25 million annually), and that the lost benefits exceed the anti-poaching costs necessary to stop elephant declines across the continent’s savannah areas, although not currently in the forests of central Africa. Furthermore, elephant conservation in savannah protected areas has net positive economic returns comparable to investments in sectors such as education and infrastructure. Even from a tourism perspective alone, increased elephant conservation is therefore a wise investment by governments in these regions.

“The takeaway message is that the return on investment in elephant conservation is positive across much of their range in Africa. In addition to all the other good reasons for their conservation, there is a compelling economic one too,” said Dr. Robin Naidoo, the paper’s lead author and senior conservation wildlife scientist at WWF.

The study has been published in the journal Nature Communication.