The Correlation between Economic Growth and Carbon Emissions is Broken 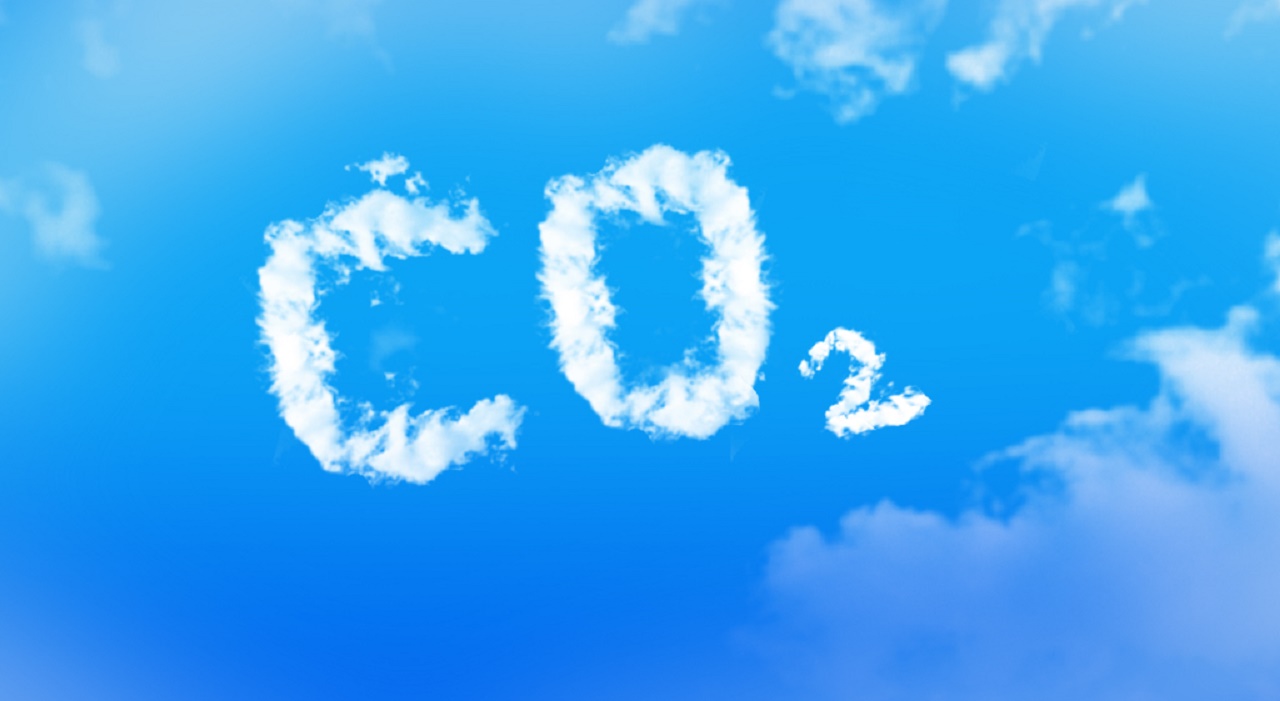 The link between economic growth and carbon dioxide emissions has been broken. Emissions from the energy sector have stopped increasing. 2015 was the year that marked a decoupling between growth and emissions and if the climate goals from Paris are to be achieved, it is about time.

Global emissions of carbon dioxide from the energy sector ceased to increase last year but the economy continued to grow, according to the International Energy Agency IEA. If the climate agreement established in Paris is to hold, it is indeed essential that the world’s carbon emissions not only flattens out but also begin to decline very soon, at least within five years, according to scientists.

The IEA data cover most emission sources but does not include deforestation or agriculture linked to transportation or energy. For the latter, there is no clear net trend, according to the European Commission’s Research Centre JRC.

The main cause of the change can be traced to declining emissions in the world’s two largest economies. In China, they went down by 1.5 percent thanks to that the share of coal-generated electric power is rapidly declining, although it was still 70 percent in 2015. In the U.S, the decline was 2.0 percent (just as preceding years), mostly due to the shift from coal to natural gas. The IEA data however also show a rapid expansion of renewable energy in many industrialized countries.

The decoupling between growth and emissions is absolutely essential if we are to contain global warming below 2 degrees. Calculations suggest that global emissions must be halved by 2050 and then continue all the way down to zero. Eventually, we will need negative emissions, meaning that more carbon dioxide is taken up from the atmosphere than is released.

This implies in absolute numbers that we cannot release more than a total of one thousand billion tons of carbon between 2000 and 2050. With the current stagnant level of emissions, this would be reached in 2030 already.

The 1.5-degree target agreed upon in Paris during the 2015 United Nations Climate Change Conference requires halved emissions by 2030. If this is really realistic remains to be seen. But it would require a dramatic exponential change in the expansion of alternative energy sources and a fast and complete adaptation by consumers and industry alike.

IEA chief Fatih Birol stress that even if stagnant emissions are now a fact, we should not assume that emissions cannot begin to rise again. Some countries may succumb to a temptation to loosen the focus on energy transformation when the prices of fossil fuels are low.