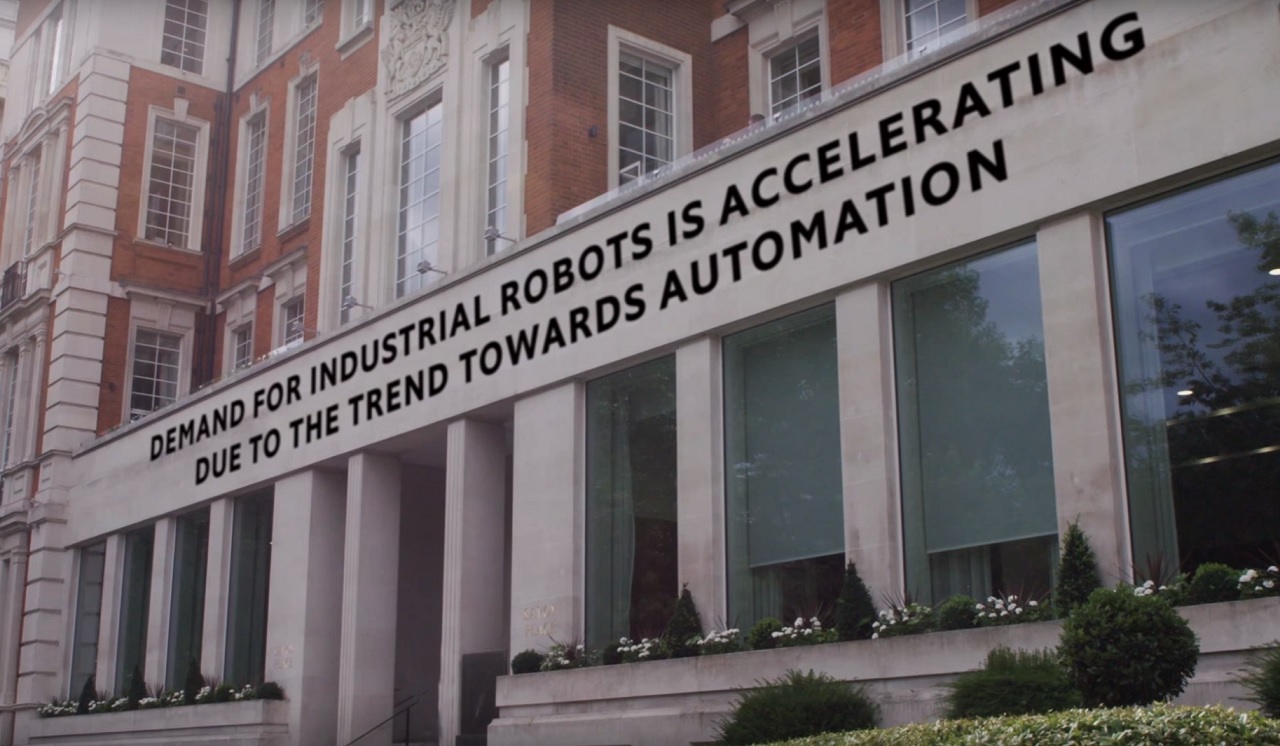 The Economist asks: Will robots replace human workers? Demand for industrial robots is increasing, so we asked different people to guess how many jobs are held by robots, not humans.

All workers, irrespective of profession and skill, now face what John Maynard Keynes called “technological unemployment”. A much-cited research study by Oxford University found that 47 per cent of all employment (80 million jobs in the US and 15 million in the UK) is threatened by automation.

What is defined as technological unemployment has been a fact since forever, but this trend picked up the pace with the Industrial Revolution: Previously been replacing human physical effort but now, with ever more advancements in A.I., might even replace our minds.

If comparative advantage and globalization were the trends during the late 20th century, with global supply chains that let lower paid workers displace expensive counterparts in more developed countries, the new trend will encompass more skilled jobs, spreading to services and professional work – to replace us all.