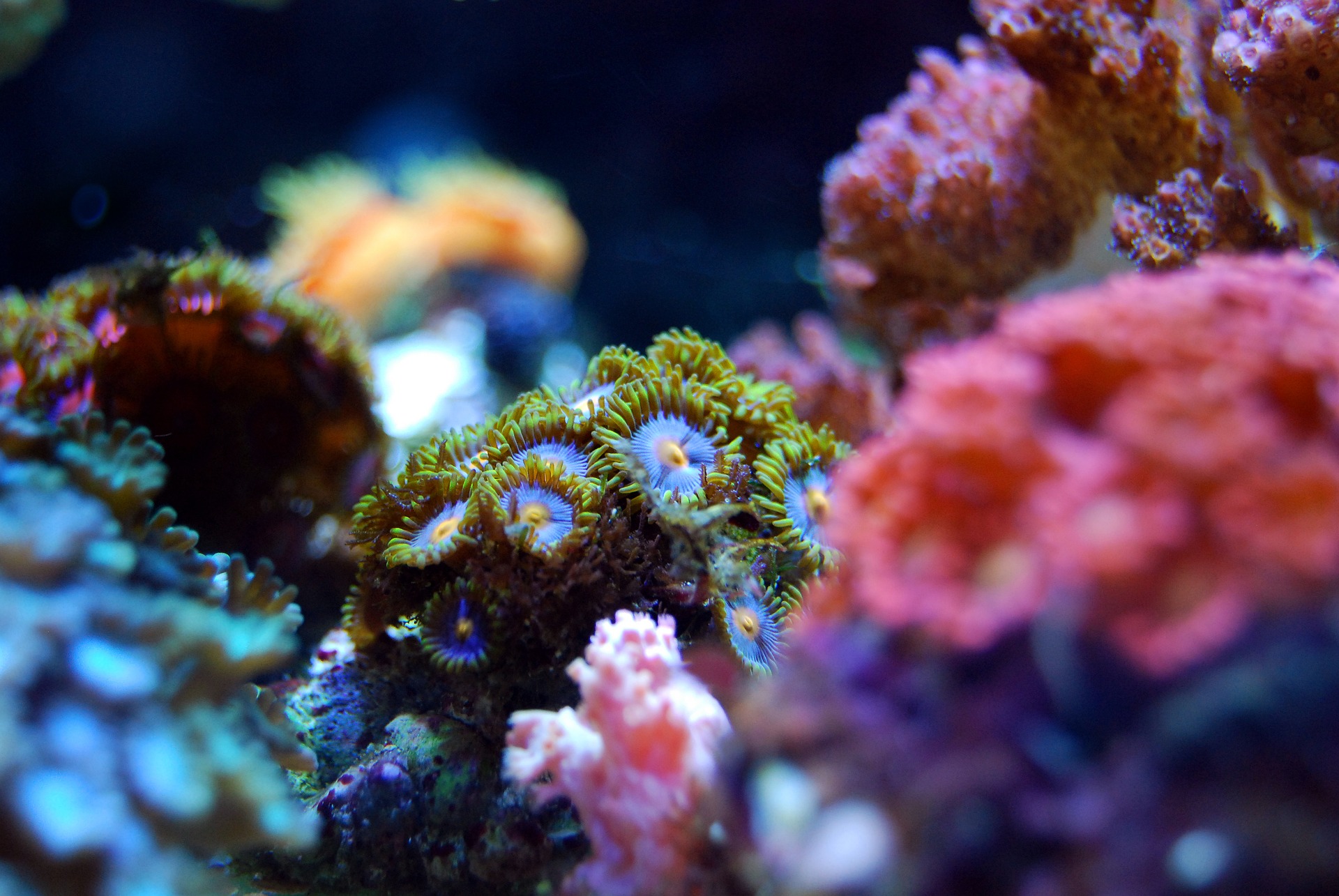 Coral bleaching events are happening much more often and warmer oceans is a major contributing factor, but the corals are also threatened by ocean acidification.

When corals are stressed by changes in conditions such as temperature, light, or nutrients, they expel the symbiotic algae living in their tissues, causing them to turn completely white.

In a new study, researchers have investigated how corals cope with increasingly acidic water within a 400 square meter area on the Great Barrier Reef off the coast of Australia.

The team aimed to replicate the ocean acidity levels that are likely to be present by the middle of this century due to increasing carbon dioxide levels in the atmosphere.

The researchers added additional carbon dioxide to this part of the coral reef for a month and thus lowered the pH value, to find out more about the coral’s ability to form its supporting calcium carbonate layer.

Since much of the increasing levels of carbon dioxide in the atmosphere ends up absorbed by the oceans. The researchers deliberately pumped carbon dioxide into the water is an attempt to mimic the conditions in future more acidic oceans, and to find out what this would mean for the corals.

“Our findings provide strong evidence that ocean acidification caused by carbon dioxide emissions will severely slow coral reef growth in the future unless we make steep and rapid reductions in greenhouse gas emissions,”

The fact that corals are affected by a reduced pH value is something that other studies have already concluded. This study lends support to those studies.

Pre-industrial-era oceans had a pH of 8.2. Current measurements at the site are 8.1, and the acidified water introduced for the study had a value of approximately 8.0, marking a significant impact on the ecosystem from a relatively minor change.