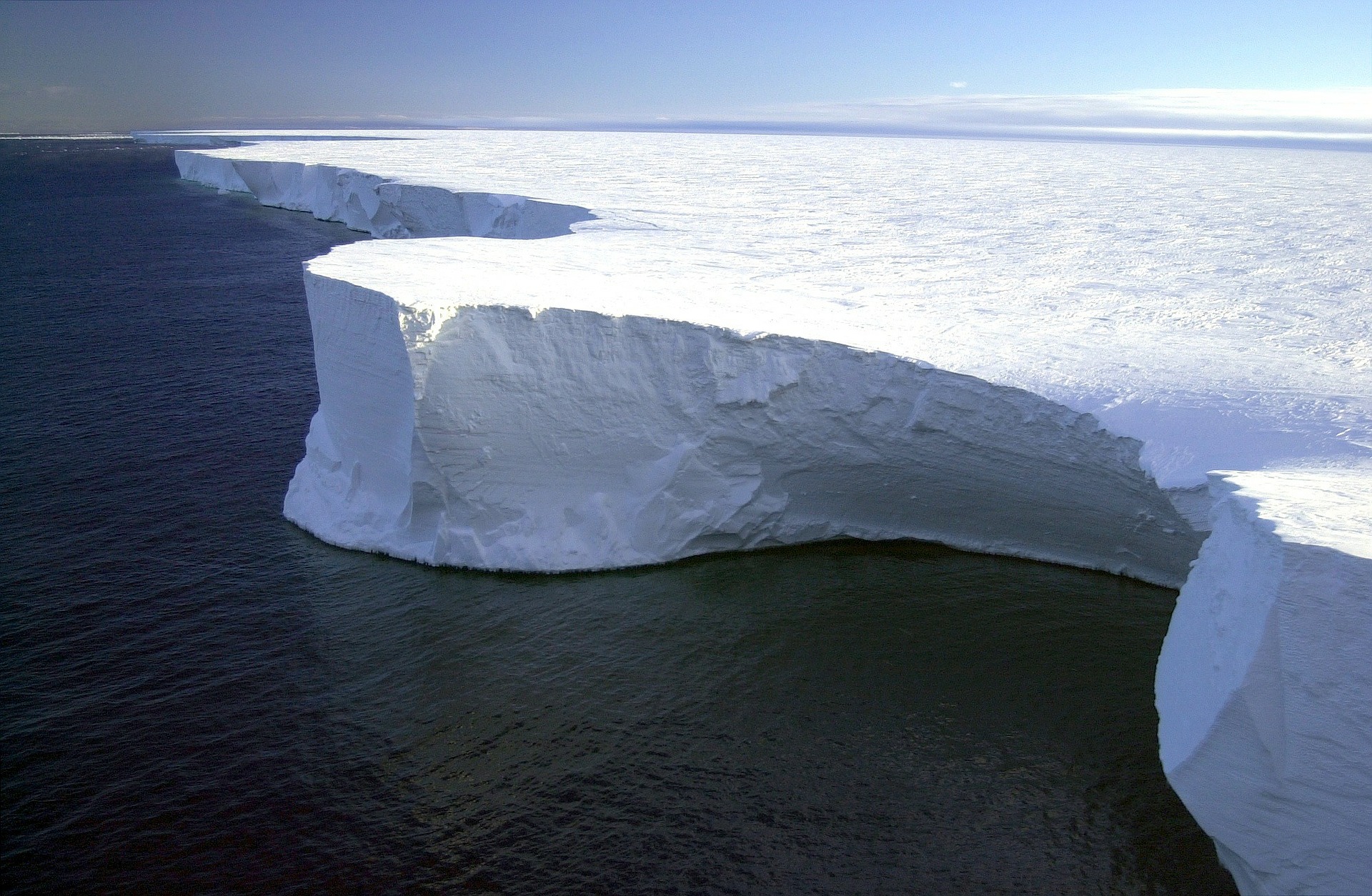 Climate change is melting ice in Antarctica faster than ever before – about six times more a year now than 40 years ago – leading to increasingly high sea levels worldwide, scientists warned.

According to a new study which looked at details of ice and snow from the entire continent of Antarctica for the past 40 years, Antarctica’s crucial ice sheet has been melting for the entire period, but that is just the tip of the iceberg, so to speak.

The international team of scientists from the University of California, Irvine (UCI), NASA’s Jet Propulsion Laboratory (JPL), and Utrecht University in the Netherlands conducted the “longest-ever assessment of remaining Antarctic ice mass”. The team looked at aerial and satellite images of 18 Antarctic regions, which included 176 basins and some surrounding islands, to see how they had changed over the past four decades.

The researchers found that the rate at which ice melted has increased sixfold, from about 40 billion tons per year in 1979 to 252 billion tons by 2009.

Antarctic melting has raised global sea levels more than 1.4 centimeters (0.55 inches) between 1979 and 2017, said the report published in the Proceedings of the National Academy of Sciences (PNAS), a peer-reviewed US journal.

Climate scientists have already predicted a global rise of up to 1 meter (3 feet) without a significant intervention in human contributions to global climate change.

Most significantly, the report raises concerns about how quickly ice is melting in East Antartica, which holds most of the continent’s frozen water, and yet hasn’t had the same level of attention paid as other regions. If East Antarctica melts faster or more extensively than expected it could mean a faster and higher rise than currently estimated. The Antarctic holds the total equivalent of about 57 meters (188 feet) of sea-level rise with 52 meters (170 feet) in East Antarctica alone.

The Antarctic receives about 2.1 trillion tons of snowfall a year and some decades ago this snowfall roughly balanced out ice that melted at the edges of the continent’s snowpack and loss from glaciers descending slowly into the ocean. The researchers found that while snowfall has remained roughly constant over this period, the increased melting resulted in that roughly 1.4 centimeters (half an inch) of global sea level rise.

They conclude this is due to the presence of warm salty water around the edges of the Antarctic continental shelf which “vigorously melts the ice shelves, reduces buttressing of the glaciers, and allows them to flow faster.”