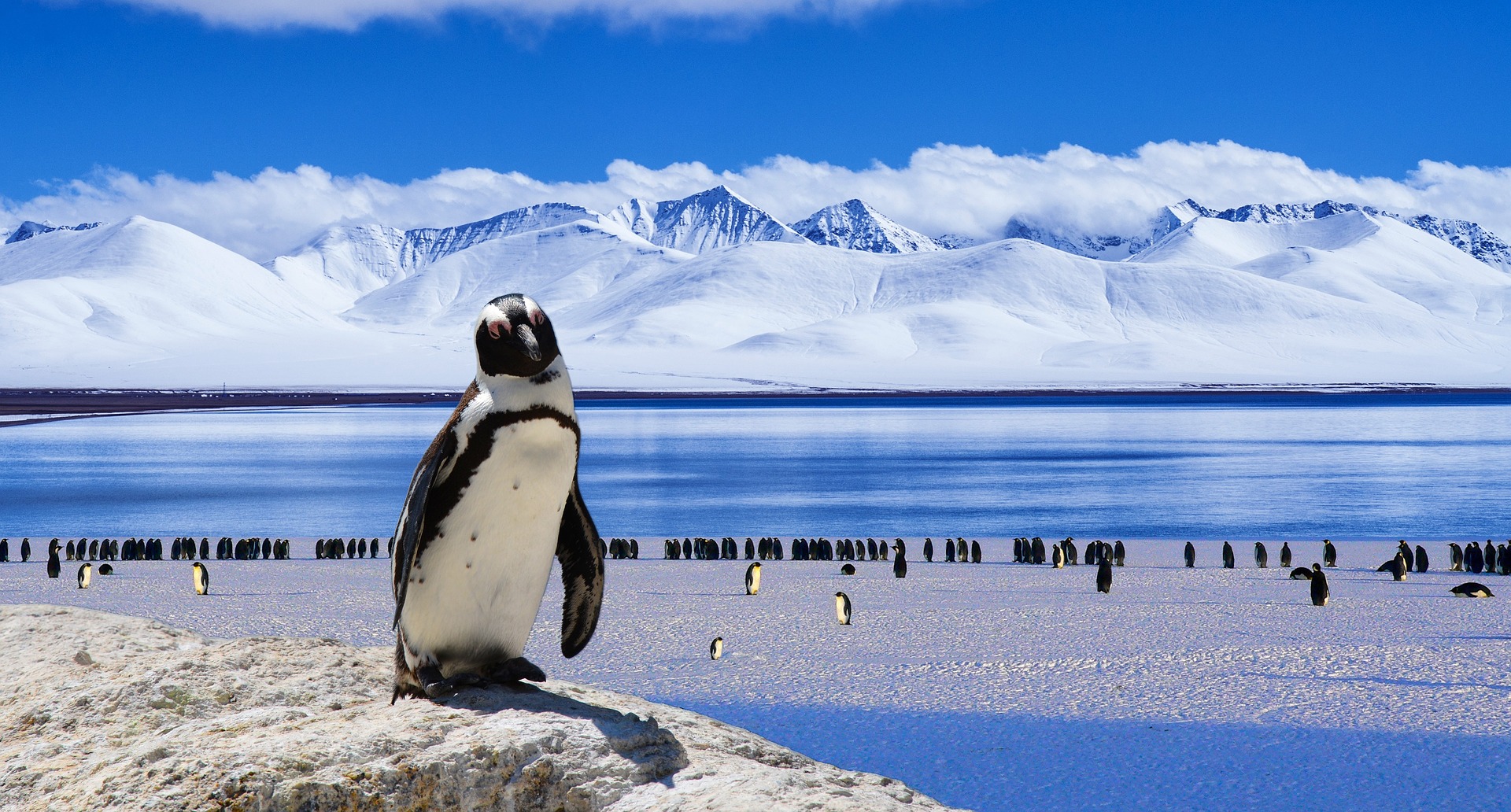 The ice in Antarctica has lost around 3,000 billion tons since 1992 – and the melting is progressing faster. For the first time, ice is also melting in the East Antarctica.

Antarctica is the largest ice sheet on our planet. But the ice is melting. Since 1992, the ice-sheet in Antarctica has decreased by about 3,000 billion tons – that’s 1.2 billion Olympic swimming pools – according to new estimates.

A total of five studies describing the situation in Antarctica were published in the journal Nature last week. One of them is a great review of various measurements from the last 25 years.

The new analysis, which uses satellite, radar, and other tools in the ice-observing toolbox, extends the data to 2017.

Part of West Antarctica, where most of the melting occurred, “is in a state of collapse,” said co-author Ian Joughin of the University of Washington.

The vast majority of the ice loss is occurring in West Antarctica where warm water is intruding under glaciers and causing them to become more unstable with each passing year.

And a quirk of geology is also making matters worse. The bedrock under the landbound ice slopes downward, which is, in turn, allowing those warm waters to march ever further inland.

The Antarctic Peninsula is also shedding lots of ice. This is mainly due to the collapsing Larsen ice shelves. Larsen A and B collapsed into the ocean in 1995 and 2002 respectively. Their remaining neighbor Larsen C unleashed a massive iceberg last year.

It was believed that only the East Antarctic ice sheet, the largest of Antarctica’s three major ice sections, was in stable condition. The new findings show, however, that this is quite possibly wrong. The latest figures show East Antarctica is losing relatively little ice a year — about 31 tons (28 metric tons) — since 2012. It was gaining ice before 2012.

So far scientists are not comfortable saying the trend in East Antarctica will continue. They stress that it is likely natural variability and not climate change. East Antarctica is probably going to be stable for a couple decades.

These measurements are vital information for the near 1 billion people that live along the coastlines around the world, since the research allows scientists to compute future sea level rise rates. The Antarctic is not alone in losing large amount of ice. Previous research has shown Greenland—the planet’s other major store of ice—lost a trillion tonnes of ice between 2011-2014.