Earth’s plants have increased their carbon dioxide consumption. In this way, the increase of carbon dioxide in the atmosphere has slowed down between 2002 and 2014 by a few percent, according to an international research team. 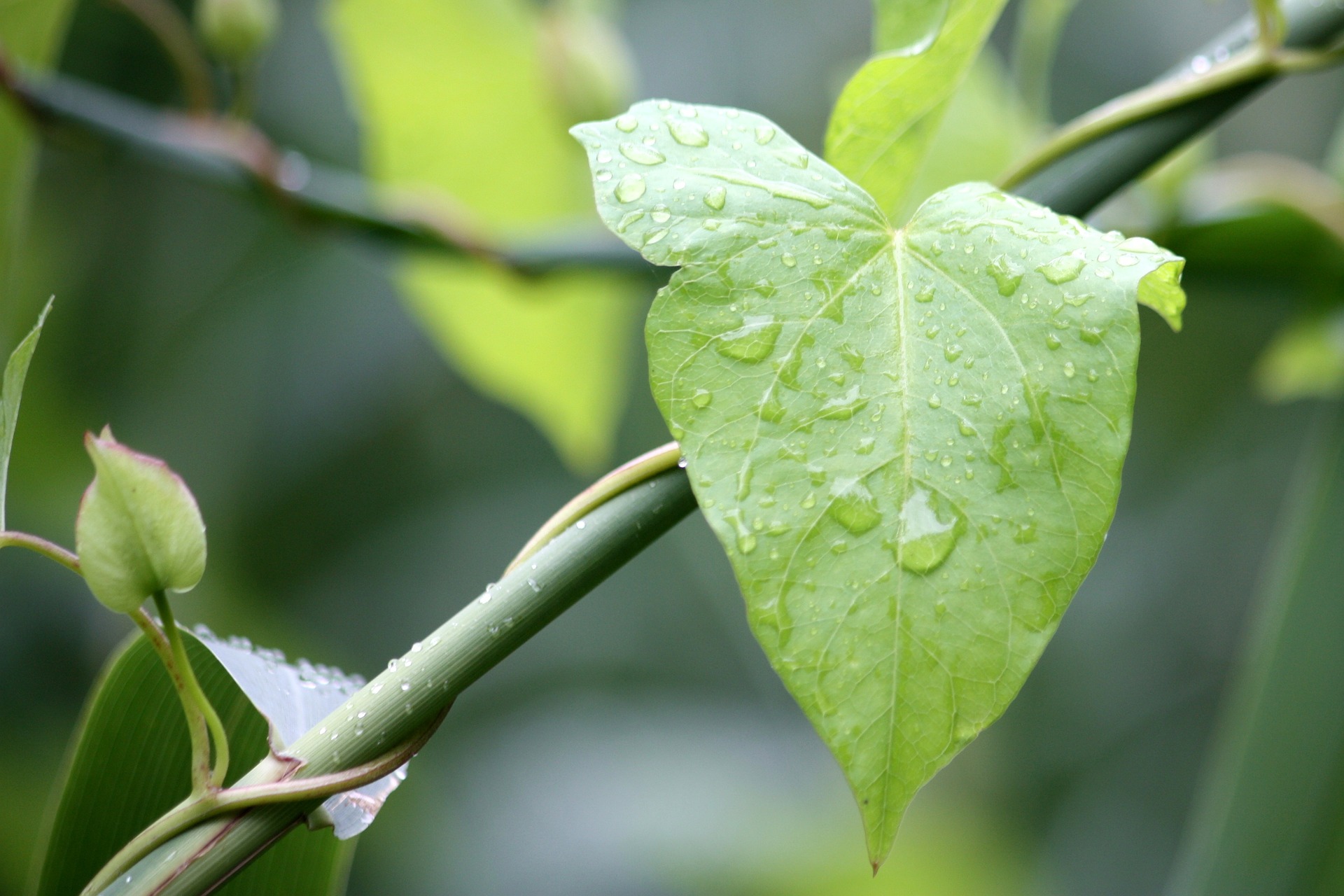 In absolute numbers, the carbon dioxide in the atmosphere is still increasing, but a type of carbon fertilization is the main explanation for a decrease in the increase, according to a newly published paper.

The scientists used satellite images and several different methods to investigate how much plants may have contributed to reducing the increase of carbon dioxide in the atmosphere.

About eight billion tons of carbon dioxide is released worldwide each year. About half of it is taken up by the oceans and half by plants on land. The carbon dioxide is transformed by plants through photosynthesis into sugar and oxygen, and then to various forms of biomass stored in the plants. When the plants then drop their leaves, they end up on the ground and breaks down slowly, forming a temporary carbon sink.

Above all, the effects of this are seen in the tropics, but also in drier areas such as savannas. In those places, there are two effects that strengthen each other.

To make plants assimilate carbon dioxide small pores on the leaves called stomata are opened up, but when this happens water is also released.

If there is more carbon dioxide in the atmosphere, the pores can be kept open for a shorter time and less water is thus wasted. Thus, the increase in carbon dioxide makes plants more effective in retaining water.

The researcher’s reason that the Earth has very likely become somewhat greener by this “carbon-fertilization” effect.

Although the overall effect may have been that of “fertilization” in some regions on the planet, climate change does not affect all regions the same way. In the Mediterranean, for example, the warmer climate leads to drought which instead has a negative effect on vegetation.

“This highlights the need to identify and protect ecosystems where the carbon sink is growing rapidly,” says Trevor Keenan, a research scientist in Berkeley Lab’s Climate & Ecosystem Sciences Division and the corresponding author of the paper.

“Unfortunately, this increase is nowhere near enough to stop climate change,” says Keenan, adding that their results answer questions and pose new ones. “We’ve shown the increase in terrestrial carbon uptake is happening, and with a plausible explanation why. But we don’t know exactly where the carbon sink is increasing the most, how long this increase will last, or what it means for the future of Earth’s climate.”

The results have been presented in the scientific journal Nature Communications. This is not the first study to indicate a CO2 fertilizing effect, as we have pointed out earlier, Increasing CO2 = A Greener Earth? and A “fertilization effect” caused by increasing CO2 throughout the 1900s.