The Gulf Stream may be in danger in the long term according to a new study. It shows that if the carbon dioxide content in the atmosphere doubles, there is a high risk that the vital sea current weakens dramatically. 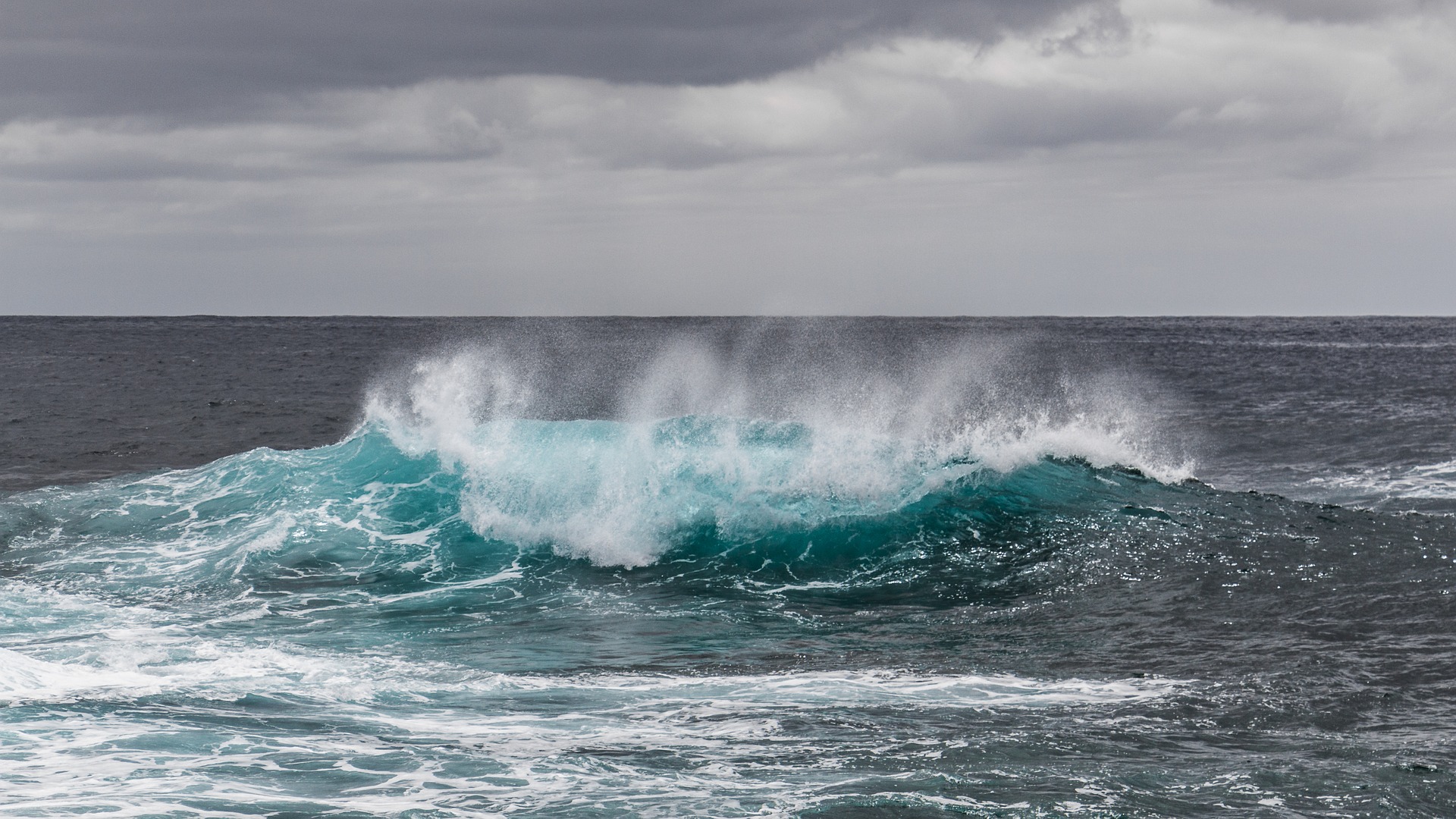 Researchers at Yale University have with the help of a computer simulation come to the conclusion that the ocean current circulation in the North Atlantic could be severely weakened if the carbon dioxide concentration in the atmosphere reaches very high levels. The entire circulatory system called AMOC (Atlantic Meridional overturning Circulation) could change, of which the Gulf Stream is an important part.

The Gulf Stream, together with the North Atlantic Drift, is a powerful, warm, and Atlantic ocean current that originates at the tip of Florida, and follows the eastern coastlines of the United States and Newfoundland before crossing the Atlantic Ocean. The Gulf Stream influences the climate of the east coast of North America from Florida to Newfoundland and the west coast of Europe.

There have long been fears that the ocean circulation is being disturbed by the increased meltwater from the Greenland ice sheet. The sweet melt water mixes out sea water and is believed to block the warm Gulf Stream waters and disrupt the so-called Thermohaline circulation.

The new study validates some concerns. It shows that if the levels of carbon dioxide in the atmosphere doubles from the 1990 level, reaching about 700 ppm (parts per million), there is a great risk that the entire circulatory system collapses.

The collapse will not occur immediately, but probably circa 300 years after the doubling of the carbon dioxide. The impact would, however, be dramatic. Temperatures would fall sharply in the land regions surrounding the North Atlantic, the sea ice in the Arctic could expand and rainfall patterns would be significantly disrupted. The climate of Northern Europe would cooler and about the same as today’s climate in Alaska, about 10 degrees colder Celsius.

The study, published in Advances Science, was conducted by researchers in the US led by atmospheric scientist Wei Liu at Yale University.