How to make cows environmental friendly

How to reduce the methane emissions of cows by 99 percent – let them munch on dried seaweed. 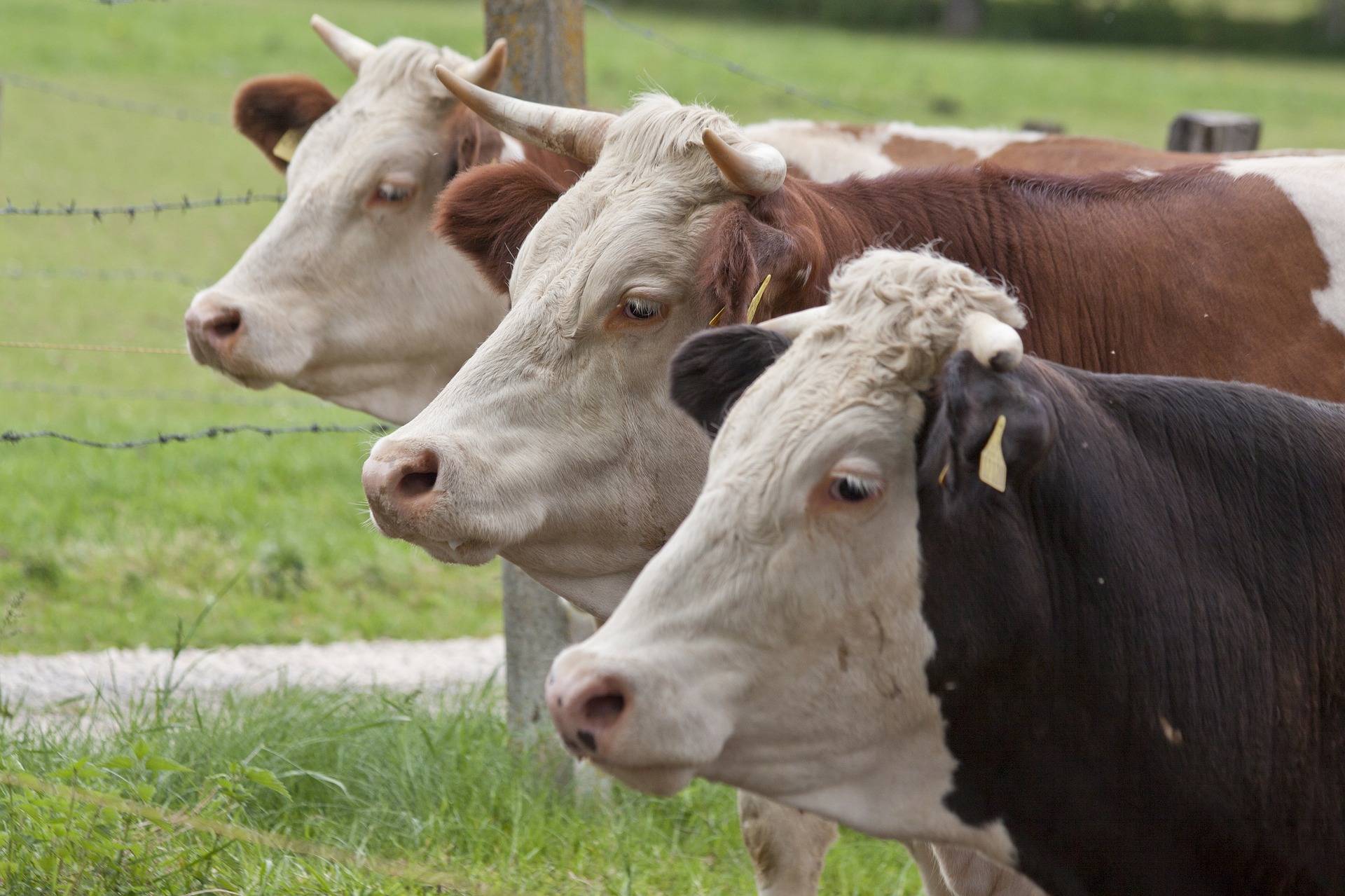 As the world’s consumption of meat and dairy products increases, emissions of the greenhouse gas methane also increase.

Methane is formed in the stomach of cows and is released when they burp and fart. Although, most cow methane comes from burps (90%) rather than farts (10%).

Methane is an important greenhouse gas, much more so than the infamous carbon dioxide. It has a so-called global warming potential (GWP) of 34 compared to CO2 over a 100-year period, and 72 over a 20-year period. GWP is expressed as a factor of carbon dioxide, standardized to 1.

One cow produces just over half a cubic meter of methane a day and it adds up to quite a large amount considering there are 971 million cows in the world in 2016 according to USDA and this number is expected to increase.

Since the turn of the 19th century, methane gas emissions have increased by 150%, according to NASA’s Goddard Institute.

A report from 2006 ( Steinfeld, H. et al) from the Food and Agriculture Organization (FAO) states that the livestock sector is “responsible for 18% of greenhouse gas emissions” The report concludes, unless changes are made, the damage thought to be linked to livestock may more than double by 2050, as demand for meat increases.

Seaweed to the rescue?

Now, a team of researchers in Australia has found that it is possible to reduce the proportion of methane produced by cows by up to 99 percent – by adding dried red algae to their diet.

“If we can get this out on the market, agriculture can be one of the first sectors that can reduce emissions dramatically”, said researcher Rob Kinley to ABC.

The researchers constructed an artificial rumen (the first chamber in the alimentary canal of ruminant animals) and experimented with varieties of grass, substrate and dried seaweed/algae. They then studied the fermentation process that ensued.

When the gas is produced by bacteria, pressure occurs, so the scientists could notice how much methane that is produced based on the pressure. The red algae Asparagopsis taxiformis produced the best results.

Asparagopsis taxiformis reduces methane production by more than 99% in the lab. Unlike other seaweeds where the effect diminishes at low doses, this species works at doses of less than 2%.

The algae and seaweed experiments have not been limited to artificial stomachs, the concept has also been tested on live sheep. When scientists added a small amount of red algae – 2 percent of the daily energy requirement – the sheep produced between 50 to 70 percent less methane over a period of 72 days.