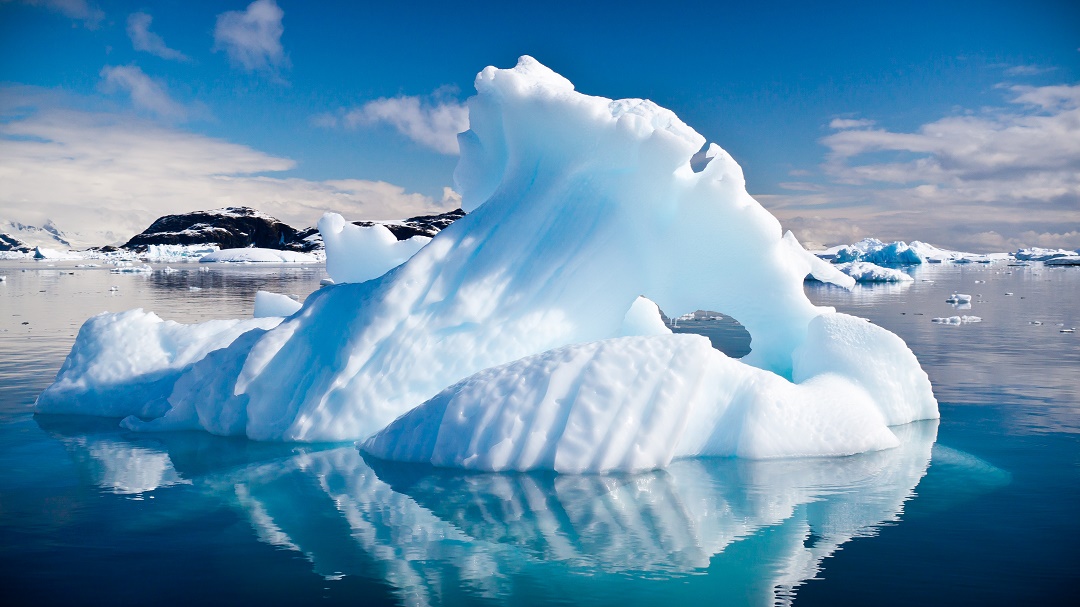 In the wake of gigantic icebergs melting because of climate change, phytoplankton is thriving, which in turn absorbs a lot of carbon dioxide from the atmosphere.

The phytoplankton is favored by iceberg melting, thereby the icebergs melting counteracts the very reason behind them thawing, according to a new study published in Nature Geoscience.

The British geographers have analyzed the colors of satellite images from the Southern Ocean in Antarctica and discovered that the phytoplankton thrives when icebergs melt. These small organisms store about a fifth of all carbon in the Southern Ocean.

Iron and other nutrients from the icebergs act as fertilizer for all phytoplankton. The plankton then stretches for hundreds of kilometers around the icebergs and remain for at least a month after the iceberg has passed.

This is good news as this mitigates the effects of climate change.