The West Antarctic Ice Sheet will Collapse Within 60 Years 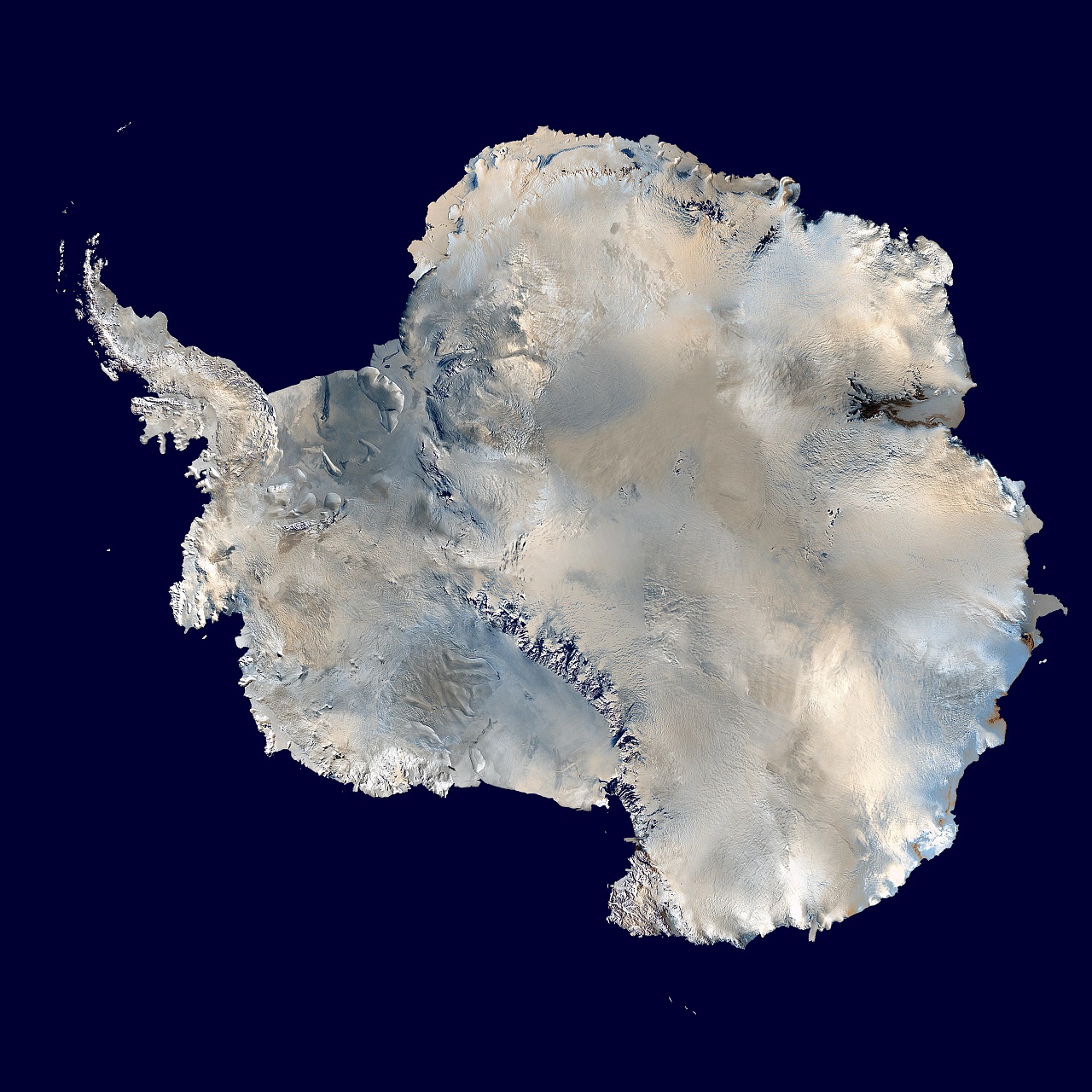 Within 20 years we will probably see the consequences of melting ice masses in West Antarctica.

The NASA study shows that so far, the melting ice has so far been balanced up by the formation of new ice on Antarctica’s east side.

But the scientists now warn that this balance can change if the melting continues at the same pace.

The report shows that the Antarctic ice sheet on the eastern side has increased in thickness, a process that began during the last ice age. But scientists also warn that the ice is melting on the west side so rapidly that the formation of ice will not compensate for losses within 20 to 30 years.

The NASA scientists used satellite images to study the thickness of the Antarctic ice. These images, together with data from meteorological measurements, provide researchers with data of who the ice cover of Antarctica’s east side increased during the years 1992 to 2008.

That the ice has been building up for a very long time is a novel idea. Previous research has instead indicated that the ice formation is a result of recent rainfall. But the researchers now think that icing may have begun 10,000 years ago already, during the last ice age.

They reason that this buildup was initially caused by warmer and more humid air during the end of the last ice age that led to increased rainfall. But since the Antarctic Circumpolar Current, the largest ocean current in the world keeps the continent cool. And that East Antarctica is colder than West Antarctica because of its higher elevation – this rain results in snow and ice.

The relatively warmer and more humid air that made it snow on the East side, accumulated on the ice and then compressed into solid ice for millennia. The ice on East Antarctica has increased by 1.7 centimeters per year on average.

The direct consequence of the melting ice on West Antarctica is however that sea levels will rise. According to the results of the computer simulation presented by the German team of researchers, a collapse of the West Antarctic will occur within 60 years. Such a collapse would imply a rise in sea levels by three meters.

Both studies have been published in PNAS and the Journal of Glaciology.