Fish confuse the smell of marine plastic for food

Fishes actively seek out plastic in the sea. Probably drawn to its smell that causes them to confuse plastics for food. 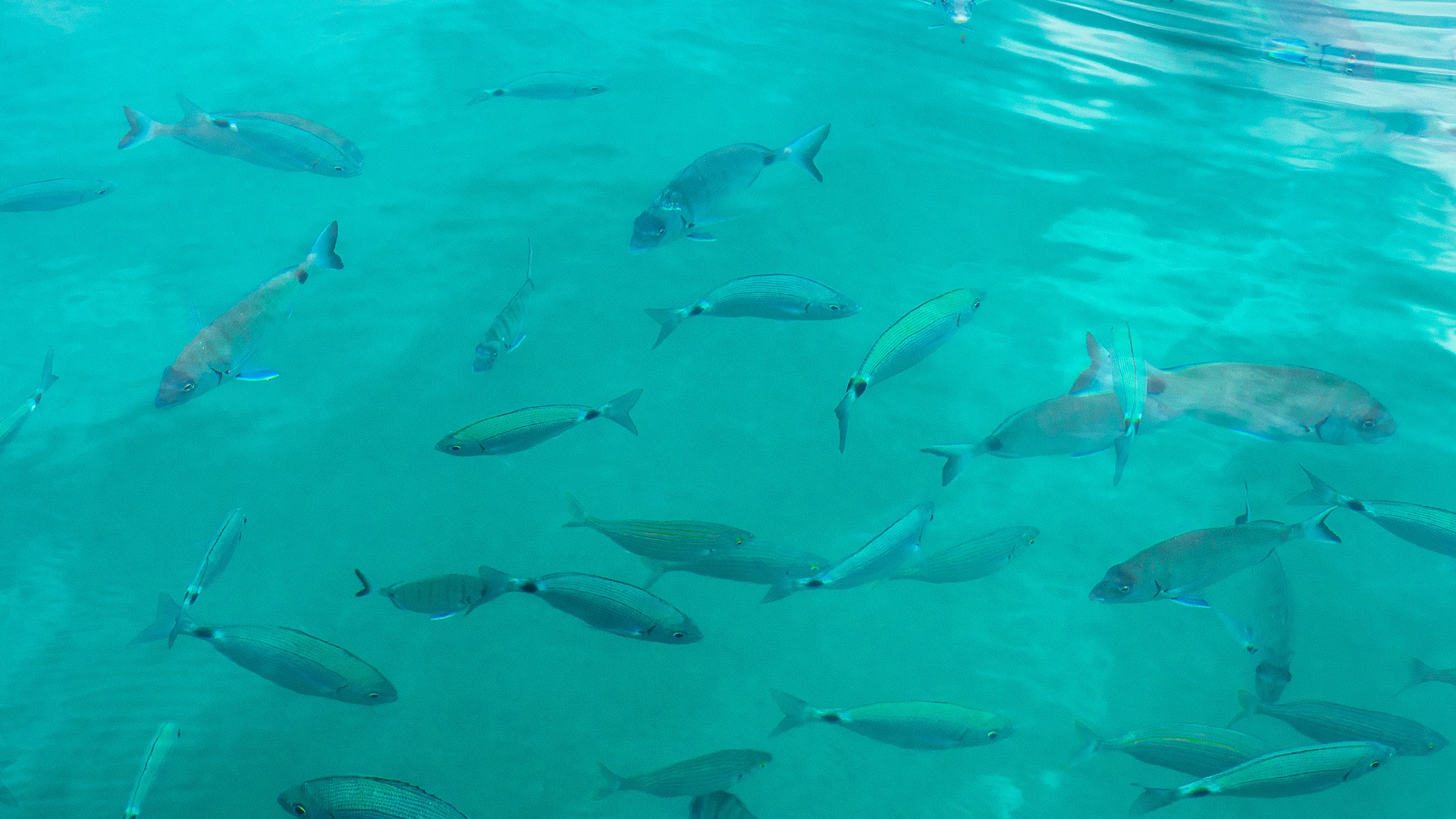 Researchers from the US National Oceanic and Atmospheric Administration (NOAA) have studied schools of wild Pacific sardines.

The fish swam in water that contained fragrances of plastic particles that had long been left in the ocean, then in water with fresh and clean plastic fragrances.

It turned out that the fish were attracted by the old plastic particles and behaved in the same way as when they smell food.

“These results demonstrate that odours associated with plastic debris stimulate a behavioural response consistent with foraging in captive anchovy schools,”

“This is the first behavioural evidence that plastic debris may be chemically attractive to marine consumers. These chemical cues may lure consumers, such as anchovy, into regions of high plastic density and activate foraging behaviours.”

The researchers argue that the plastic in the ocean attracts algae and other things that smell like food for the fish.

The study thus shows that the fish are actively looking for plastic particles, and not only consume them by chance.