How Long Does it take for Garbage to Decompose When Left Alone in Nature?

Home /Environment/Pollution/How Long Does it take for Garbage to Decompose When Left Alone in Nature?
Advertisement 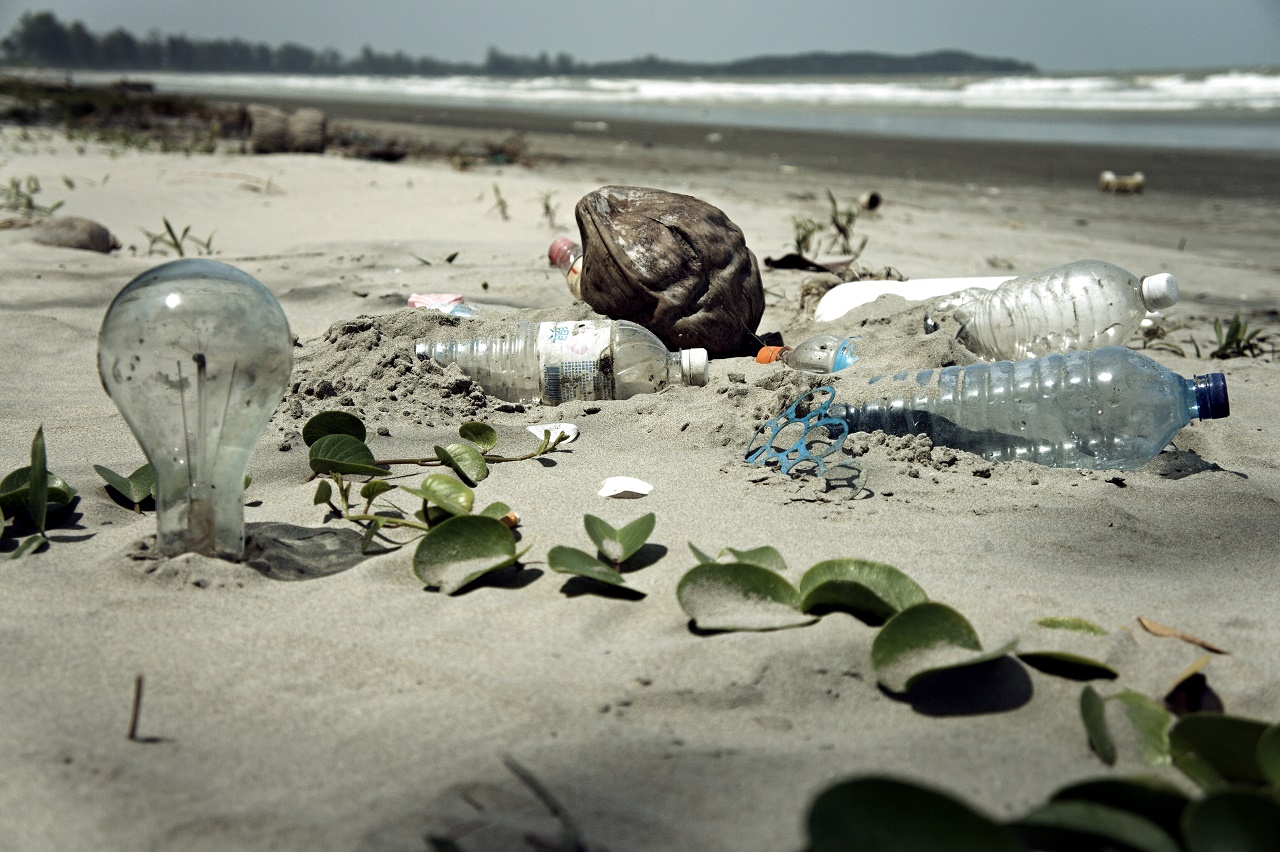 How long does it really take for different things to decompose and break down when left alone in nature?

Decomposing is faster in the warmer temperate zones of Earth and naturally slower in the colder regions where insects, microbes, and bacteria are less active.

In this scenario, you went on a picnic with your friends somewhere in the middle of the U.S far from any civilization during summertime and accidentally left some of what you brought with you out in nature. You now return to the site a couple of years later – what is left for you to find from your previous visit?

Vegetation and the materials of nature will probably cover the stuff under layers of biological material over time. But if you were to dig a little, you would probably be amazed of what would remain intact many years after your first visit.

Kitchen roll, toilet paper, paper bags, newspapers, and handkerchiefs take about a month to break down. But the kitchen roll takes a longer time to break down if it is buried deeper down in the earth.

Magazines, wax paper and banana peel. The outer layer of bananas is evolutionary created to protect the fruit inside and therefore consists of strong cellulose which is also found in cellophane.

Milk and juice cartons are treated with wax which slows down the breakdown time, depending on how thick the box is, it takes approximately 2-3 months to break them down. An apple core also takes about 2-3 months.

Orange peel, plywood and cigarette butts. Cigarettes contain more than 600 ingredients – including cellulose acetate, which is a kind of plastic found in 95 percent of all cigarette filters and breaks down slowly.

Exposure to the wind and weather breaks down these materials slowly. Tin cans, car tires, and leather has a degradation time of about 50 years.

Crisp bags may look thin and fragile out but even so, it takes about 75-80 years for nature to slowly destroy their metallic film.

Empty cans of aluminum are important to recycle since they are so notoriously difficult to break down. But also because one recycled tin can save enough energy to power a television for 3 hours and 70% less energy is required to recycle paper compared with making it from raw materials.

Many plastic bottles are made of polyethylene terephthalate (PET), which actually in principle is impossible to break down. Some scientists believe that there will almost always be traces of chemicals for plastic bottles in nature. Since the organisms that decompose organic matter have evolved over billions of years to attack certain types of bonds that are common in nature and plastic bottles consist of polymers of long chains of monomers called polypropylene, not found in nature, there are no organisms capable of breaking them down. Sunlight, water, wind and weather instead break them down into smaller and smaller components.

Perhaps a bit surprising, but ordinary plastic shopping bags also takes about 500 years to break down in nature. Often made by polyethylene, this man-made polymer is, just as polypropylene for plastic bottles, not recognized by microorganisms as food. In many countries of the world, there has been a phase-out of lightweight plastic bags since a couple of years back.

Cans and bottles of glass consist mainly of silicon oxide, which is one of the most stable and earth permanent minerals. Styrofoam takes over a million years to break down.

Some of the worst sinners and most protracted items in nature are batteries. The thin metal casing is broken down first, but then there are big problems with the chemicals inside. Toxic elements to most animals, Zinc chloride, lead, mercury, and cadmium will persist in the soil where they will remain indefinitely. Well, at least until geological movements and events force them deeper down in the Earth.

How do we know?

Since most of this stuff haven’t been around for long we cannot base these estimates on any real world examples. Instead, to make long-term estimates of this sort, scientists often use respirometry tests.

They place a solid waste sample—like a newspaper, banana peel, or plastic bag—in a vessel containing microbe-rich compost, then aerate the mixture. Over the course of several days, weeks and months, microorganisms assimilate the sample bit by bit and produce carbon dioxide which serves as an indicator of degradation.

Some garbage, most garbage, cannot be decomposed (eaten) by organisms, and in these cases, other physical estimates of simple material attrition are used.

How much dietary protein do we need per day?
Amateurs Find Largest Ever Viking Gold Hoard in Denmark