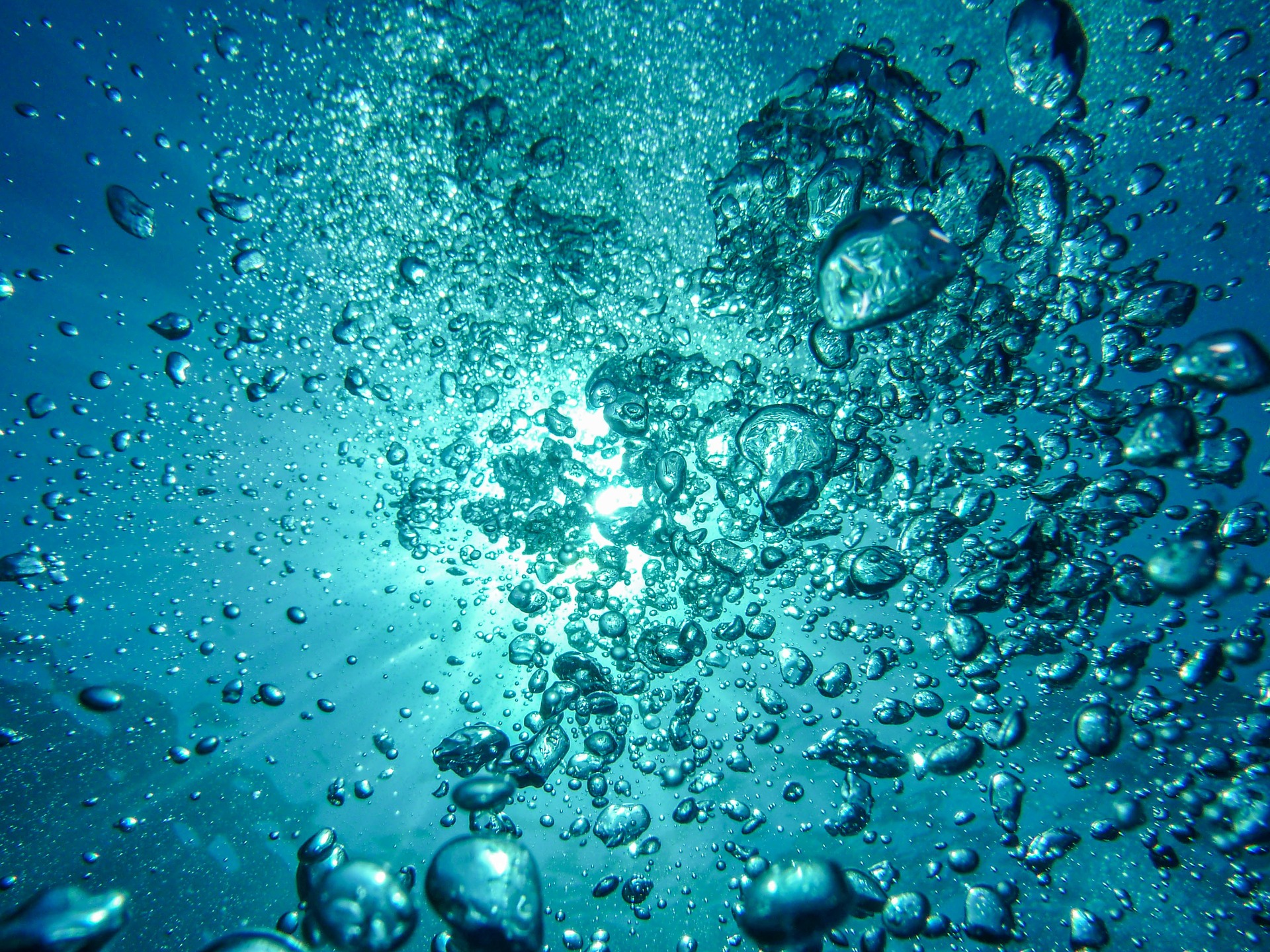 Experts say about 700 sites had been identified globally with low oxygen levels, up from only 45 in the 1960s.

According to a new report by the International Union for the Conservation of Nature (IUCN) 700 sites had been identified globally with low oxygen levels – up from 45 in the 1960s.

According to the report, Climate change and nutrient pollution are driving the oxygen from our oceans.

The threat to oceans from the nutrient run-off of chemicals such as nitrogen and phosphorus from farms and industry has long been known to impact the levels of oxygen in the sea waters and still remains the primary factor.

Another factor is the increasing ocean temperature since warmer water holds less oxygen. The scientists estimate that between 1960 and 2010, the amount of oxygen dissolved in the oceans declined by 2%.

“What we are seeing is a decline of 2 percent in the global oxygen level [in the oceans]. It doesn’t sound like a lot but this small change will have enormous ramifications,”

“Deoxygenation will have an impact on biodiversity, on biomass of commercially important species and on vulnerable rare species. It will also have an impact on habitats. We are seeing species migrating because of this,”

Even small changes can impact marine life in a significant way. Waters with less oxygen favor some species such as jellyfish, but not so much bigger, fast-swimming species like tuna.

“We are now seeing increasingly low levels of dissolved oxygen across large areas of the open ocean. This is perhaps the ultimate wake-up call from the uncontrolled experiment humanity is unleashing on the world’s ocean as carbon emissions continue to increase,”

“Ocean oxygen depletion is menacing marine ecosystems already under stress from ocean warming and acidification. To stop the worrying expansion of oxygen-poor areas, we need to decisively curb greenhouse gas emissions as well as nutrient pollution from agriculture and other sources.”

– Dan Laffoley, Senior Advisor Marine Science and Conservation in IUCN’s Global Marine and Polar Programme and a co-editor of the report.

Low levels of oxygen are also bad indirectly, for the basic processes like the cycling of elements that are crucial for all life on Earth, such elements as nitrogen and phosphorous.

The ocean is expected to lose three to four percent of its oxygen globally by the year 2100 if the negative trend continues assuming ‘business-as-usual’. Most of the losses are predicted to be concentrated in the upper 1000 meter of the water column, which is the richest in marine biodiversity.

The International Union for the Conservation of Nature presented the findings on Saturday at the 2019 UN climate conference in Madrid.