Planting trees in cities can save thousands of lives

Air pollution in cities is a growing problem. A cost effective way to deal with the problem is to plant trees, according to a new US study. 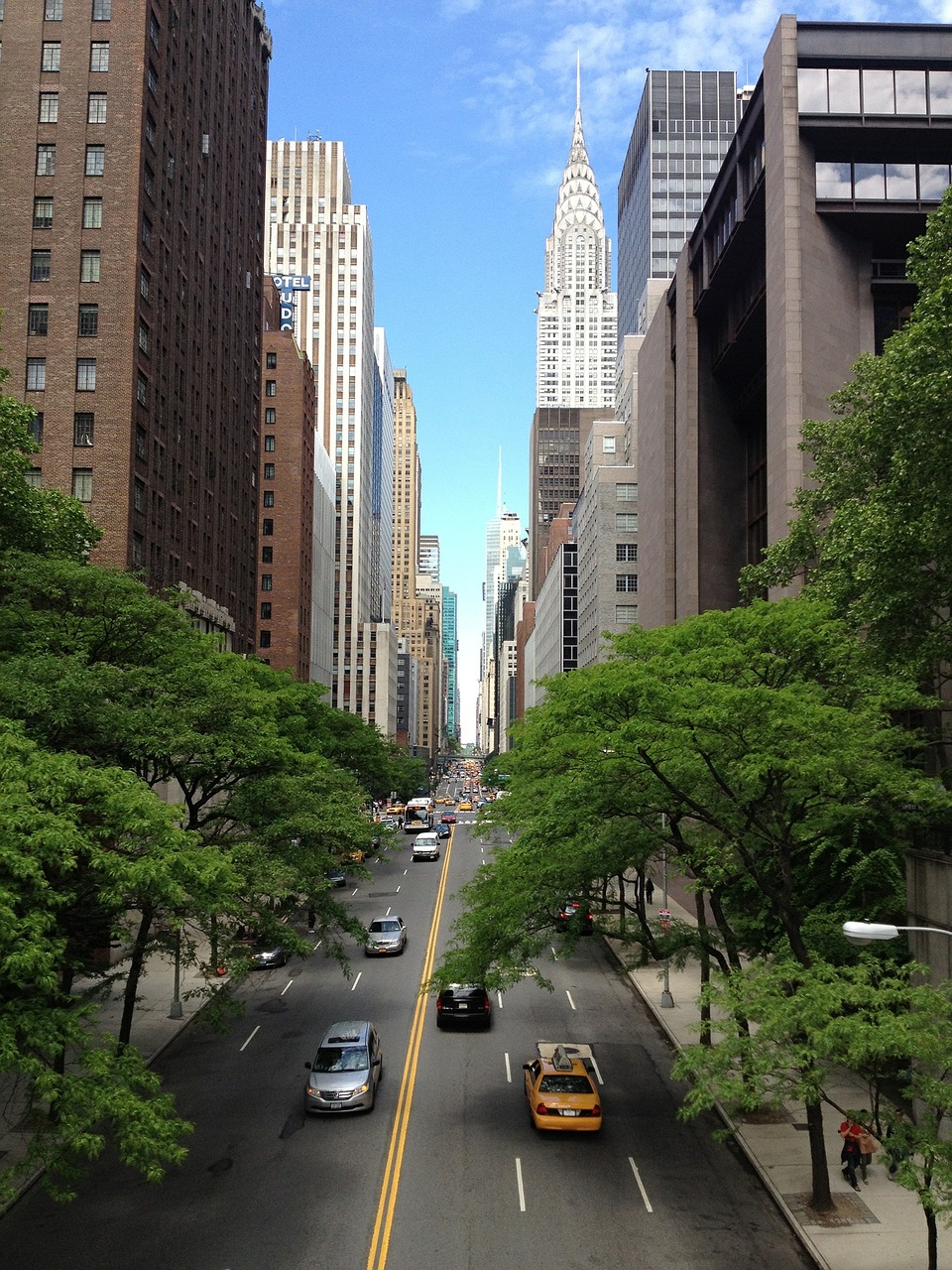 Particles from industry and transportation decrease significantly near trees. Air pollution in the form of microscopic particles can get stuck in the lungs of humans, potentially causing serious health problems. Researchers estimate that pollution will adversely affect over six million lives every year until 2050.

The new study was conducted by the American Society for Nature Conservation and its lead author Rob McDonald, explains that trees are already contributing a lot of benefits for people living in urban areas.

“The average reduction of particulate matter near a tree is between 7-24%, while the cooling effect is up to 2C (3.6F). There are already tens of millions of people getting those kinds of benefits,” Rob McDonald said to the BBC.

The study compared the cost-effectiveness of the use of trees in 245 cities around the world, with other methods for cooling and purifying the air.

“On that front, trees are cost competitive with other options,” Mcdonald gives an example, “When you change a bus from diesel to gasoline, you reduce particulate matter pollution, and trees are certainly in the same ballpark.”

Despite the benefits, there are some pitfalls with tree planting. Major streets where trees form a roof restricts air circulation which leads to poor ventilation and obstructs the air. While on the smaller streets where traffic is less dense, this is not a problem.

To get to grips with this, the report proposes a planting strategy, which among other things ensures that the space between the trees is large enough.

About 90 percent of the world population lives in cities which in 2014 exceeded the guidelines for air quality, according to the World Health Organization. The UN estimates that air pollution caused three million premature deaths in 2012.

Air quality is not monitored in many cities, which makes it difficult to really understand the impacts of global air pollution. In urban areas, we all breathe the same air, both rich and poor are affected by air pollution, but those who live closest to the busiest roads are most vulnerable.

Rob McDonald hopes that the report could bring more cities to understand the importance of trees for the air we breathe.