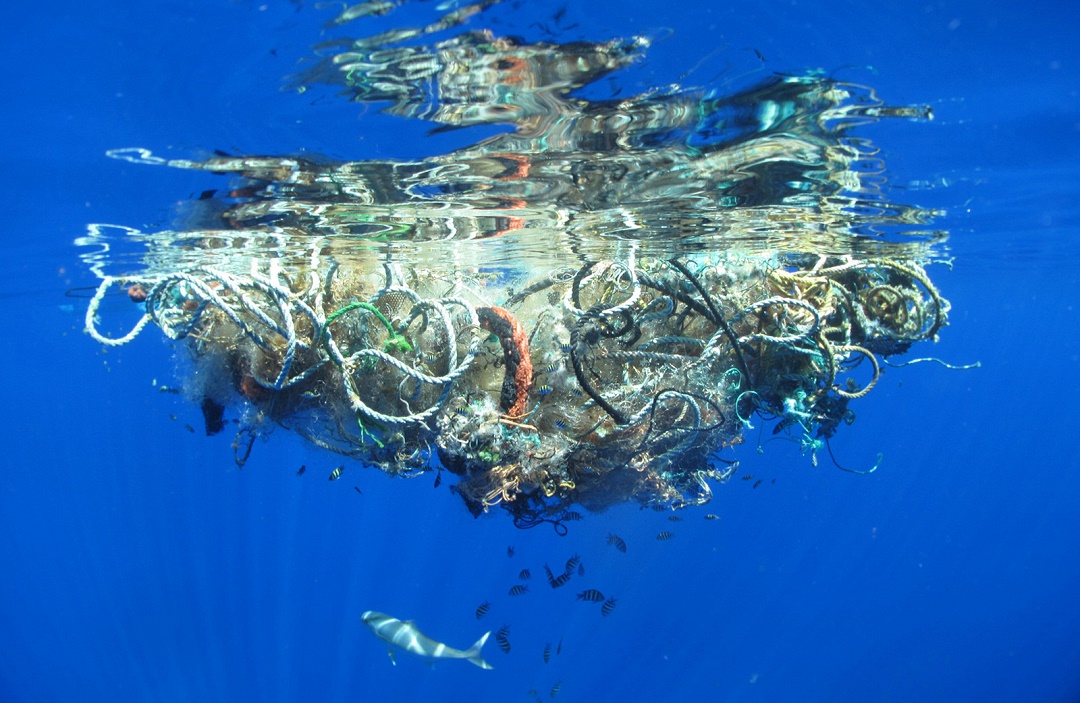 If the spread of plastic in nature continues to increase at the current rate, there will be more plastic than fish in the oceans in 2050, measured by mass – according to a report by the charity Ellen MacArthur Foundation.

The production of plastics has increased from 15 million tons in 1964 to 311 million tons in 2014. And during the next 20 years, it is expected to double from the present level.

The report was presented at the World Economic Forum in Davos, Switzerland. A fifth of all oil produced in the world in 2050 will go to the production of new plastics.

Today only 14 percent of all plastic packaging is recycled. At least 8 million tons of plastic end up every year in the oceans, according to the report.

The Ellen MaxArthur Foundation presents these data with a blueprint to how the economy could switch to become sustatinable, “The New Plastics Economy”.

The New Plastics Economy, outlined in this report, envisages a new approach based on creating effective after-use pathways for plastics; drastically reducing leakage of plastics into natural systems, in particular oceans; and decoupling plastics from fossil feedstocks.

The report proposes the creation of an independent coordinating vehicle to set direction, establish common standards and systems, overcome fragmentation, and foster innovation opportunities at scale.