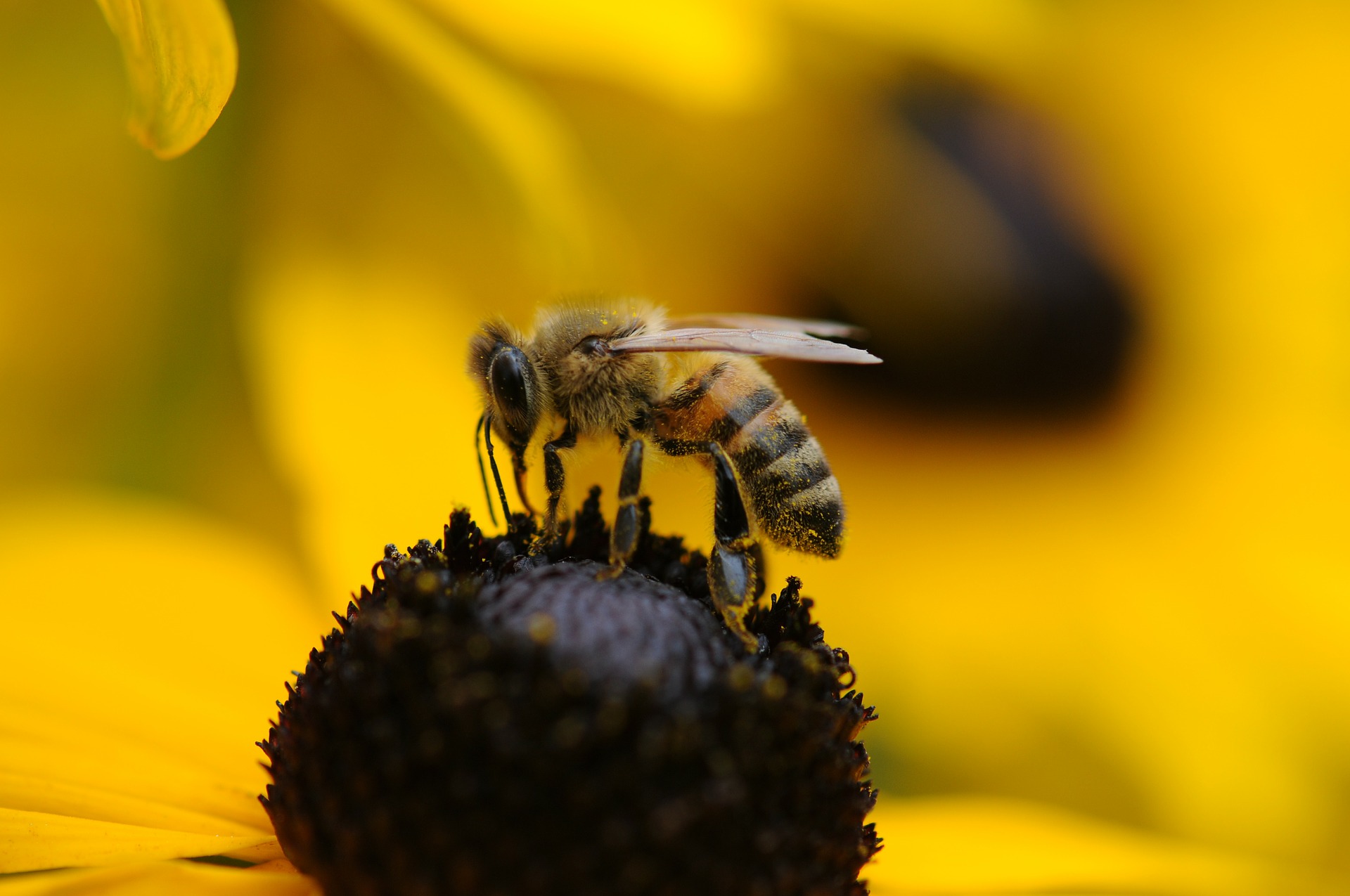 Bees are dying off at an alarming rate, beekeepers in the U.S. report losses of up to 50% between seasons. Those losses continue a trend of die-offs among commercial bee colonies around the world, which beekeepers say could drastically affect our food supply.

Nearly 90 percent of all wild flowering plants are to some extent dependent on insects and other animals to help with pollination. The proportion of world production of fruits, vegetables, seeds, nuts and other plants that are dependent on different pollinators has increased threefold during the last 50 years.

The pollinating insects are predominantly 20,000 species of bees but also a variety of species of butterflies, moths, and wasps, for example. Birds, bats and other animals also contribute.

Last year, the UN agency IPBES published a two-year study, IPBES is the equivalent the UN climate panel but instead addressing biodiversity, the study showed that the pollinating species have declined on a large scale, especially in the United States and northwestern Europe.

Scientists are scrambling to find out why and a recent study published this week in the journal Science provides insight and points to pesticides as a potential problem. With real world experiments from Hungary that clearly show the effects of using pesticides, as the number of bees had fallen by 24 percent between season for those particular fields sprayed with pesticide compared to fields with no pesticides.

It is the first major study of the medium long-term effects on bees in Britain, Germany, and Hungary. The study lends support to previous studies that show how neonaticides can affect wild bees and bumblebees.

The researchers found great differences in health and survival among bees in treated and untreated rapeseed fields in Britain and Hungary, but not in Germany. The German bees were less affected by diseases such as parasitic fungi, and the pollen they collected tended to be derived from other plants than from rapeseed.

The bees in Britain and Hungary were more dependent on rapeseed as food, and also more prone to disease. The researchers hypothesize that this combination of factors increases the sensitivity of neonicotinoids to the bees.

Earlier studies of the effects of neonicotinoids on pollinating insects have been criticized for not reflecting realistic conditions. Everything in this new study, from method to interpreting the study results has therefore been carefully reviewed and approved by an independent committee.

Another study published in the same issue of Science addresses the very same issue but with bees from cornfields in Canada, all of which treated with neonicotinoids. The researchers behind this study found that the pesticide shortened the life of worker bees and also changed their behavior. They became worse at clearing out the dead and sick bees from the beehive and were slower than normal collecting pollen.

Realistic experiments showed that neonicotinoids increased worker mortality and were associated with declines in social immunity and increased queenlessness over time. We also discovered that the acute toxicity of neonicotinoids to honey bees doubles in the presence of a commonly encountered fungicide. Our work demonstrates that field-realistic exposure to neonicotinoids can reduce honey bee health in corn-growing regions.

The researchers hypothesize that the bee metabolism was affected, making them slower. Or, perhaps their brain was affected making them worse at remembering where the food was found, or less able to communicate how to locate it. Earlier studies that have shown that neonaticides can affect both learning and memory.