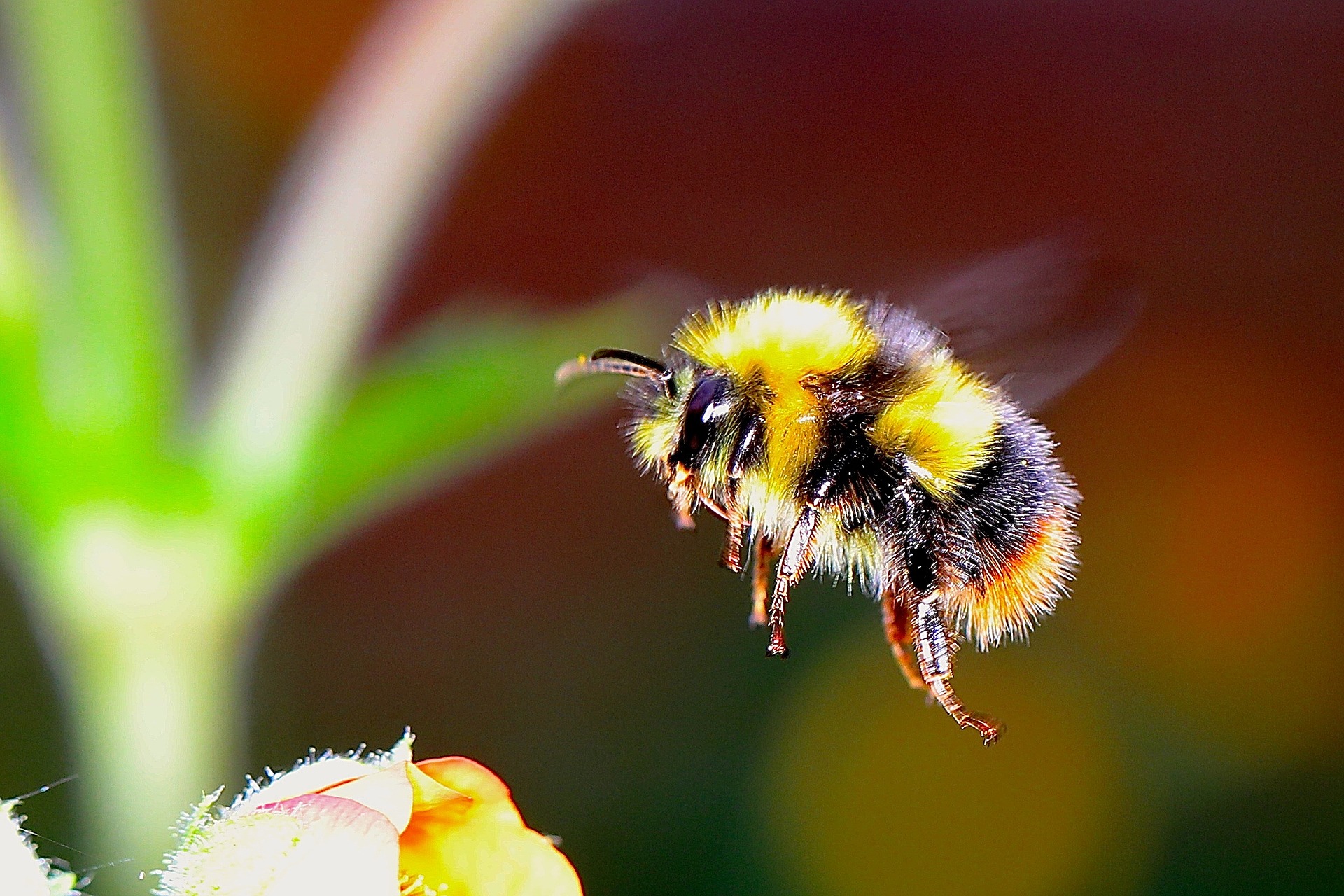 Nearly half of all insect species worldwide are in rapid decline and a third could disappear altogether, according to a study warning of dire consequences.

Insects are the most abundant animals on planet Earth. If you were to put them all together into one creepy-crawly mass, they’d outweigh all humanity by a factor of 17.

The report by Francisco Sanchez-Bayo and Kris AG Wyckhuys, which reviewed all long-term surveys of insects published in the past 40 years, found more than 40 percent of insect species may become extinct in the next few decades, as a result of human pressures such as habitat loss, invasive species, pesticide pollution, and climate change, says the study published in Biological Conservation.

“Unless we change our ways of producing food, insects as a whole will go down the path of extinction in a few decades,”
“The repercussions this will have for the planet’s ecosystems are catastrophic to say the least.”

– Francisco Sánchez-Bayo, an entomologist at the University of Sydney, and Kris Wyckhuys, an insect ecologist at the China Academy of Agricultural Sciences, who authored the new study.

The research team found that the world’s total insect biomass is decreasing at a rate of 2.5 percent per year which is eight times the pace of decline for mammal, bird, and reptile populations. If this trend continues it suggests that bugs could be wiped out in 100 years.

As key species in global food webs, insects play a major role in natural ecosystems and agriculture, both of which humans rely on for food and survival. Without pollinators such as bees, ants, and butterflies, major cash crops will not be able to grow. 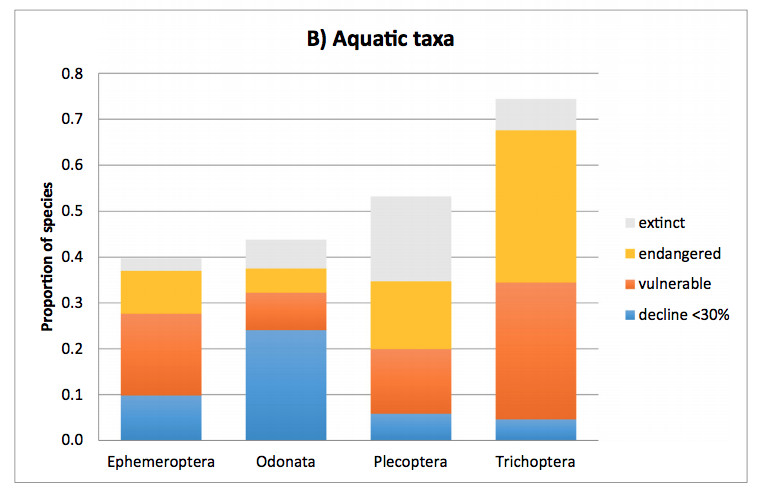 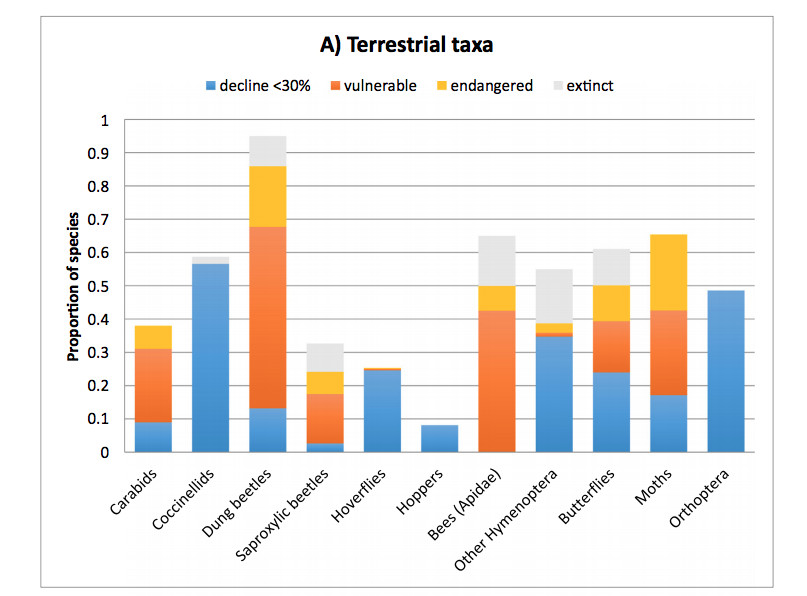 Butterflies and moths, known as the Lepidoptera order, are some of the hardest hit: 53 percent of Lepidoptera have seen declining population numbers. This is especially concerning as butterflies, which are very sensitive to changes in landscape and food sources, are often a bellwether of environmental health. Some 50 percent of Orthoptera species (grasshoppers and crickets, another important source of food for an enormous array of animals) are also in decline.

While climate change and urbanisation are factors, scientists point to the intensification of agriculture as the main culprit. They point out that insecticides have little real bearing on food production. Part of the solution is the overhaul of how the world grows its food to be more environmentally friendly.