The large African fauna is losing ground in more and more countries. Recent surveys reveal that the animals are declining rapidly in nature reserves across Kenya. The number of animals has fallen by two-thirds since the 1970 and the cause is a human population explosion. 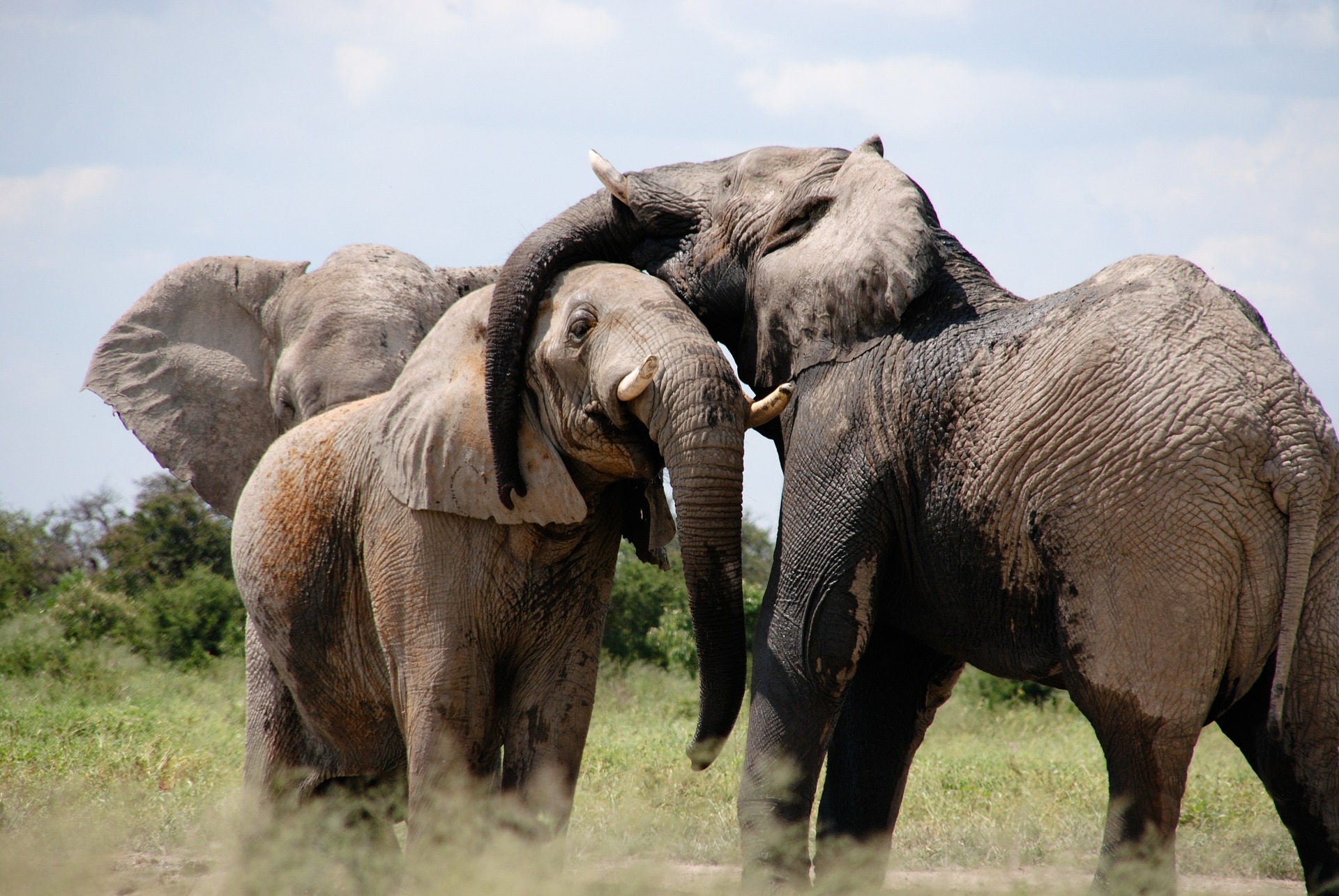 Researchers compiled an inventory of Kenya’s human population and as in most African countries, it has increased dramatically in the last 50-60 years. In 1960, the country had 8.1 million people. Since then the number has increased sixfold and is now up to 48.1 million.

It goes without saying that such an increase will have consequences. More land area is cultivated, the number of villages has increased and competition for space is increasing. Resulting in less space available for wildlife.

Long been considered to have a rich wildlife, nature tourism became an important source of income for the Kenyan economy very early. The new figures may therefore also be a threat to the country’s economy.

The scientists have surveilled 18 species of wild animals – elephants, ostriches, and large ungulates – from the air in several stages since 1970 and the most recent census shows an extreme decline. On average, the number of animals has decreased by 68.1 percent since 1977, from a total wild population of just over 1.8 million to about 600,000 animals.

The decline is the worst (72-88 percent) for the following ten species: warthog, Thomson’s gazelle, eland, oryx, common tsessebe, hartebeest, impala, grévy’s zebra and waterbuck. Slightly fewer losses (60-70 percent) is seen for the wildebeest, giraffe, and gerenuk. While the decline of zebra, buffalo, elephant, and ostrich are regarded as “moderate” (30-50 percent).

Some of the species are down to such low numbers that their continued existence in Kenya is in danger. Barely 8,700 warthogs remain in the country according to the inventory, while the number of kobus antelopes have been reduced to less than 2,000 remaining in the wild.

This trend is even seen in national parks and reserves. In two of Kenya’s most famous protected areas, the Masai Mara and Tsavo National Park, the wildlife populations have halved since the 1970s. Both the Masai Mara and Tsavo has periodically been impacted by poaching, interference, and intrusions. The last two are strongly associated with the believed main cause of the crisis, a growing population.

The number of domestic animals – sheep, goats, camels, donkeys and cattle – has increased from just over 11 to more than 15 million. Domestic animals have simply replaced the wild herbivores in many areas. The wild animals’ share of the total biomass of herbivores halved 22-11 percent from 1977 to 2013.

There are also other reasons for the decline, climate change is one of the most important. Rainfall has decreased and temperatures have risen in Kenya in recent decades which has reduced access to food for all herbivores.

The researcher’s results have been published in the Public Library of Science and stress that despite the losses, there is still a relatively rich wildlife in Kenya. But if nothing is done to prevent the losses, the problem will be dramatic in the near future. They stress that politicians need to have the courage to set clear limits on how many domestic animals that are allowed in the country’s districts, to control the number of sheep, goats, camels and cows.

It is also important to supplement the national parks by increasing the number of private and group-owned protected areas. These are now available around the Masai Mara and in many other places in Kenya and in areas, wildlife has actually increased in recent years, in contrast to the rest of the country. There are also great opportunities to spread the income from tourism to the people of the area, and thus provide them with incentives to preserve the wild animals instead of seeing them as enemies or potential source of income by poaching.