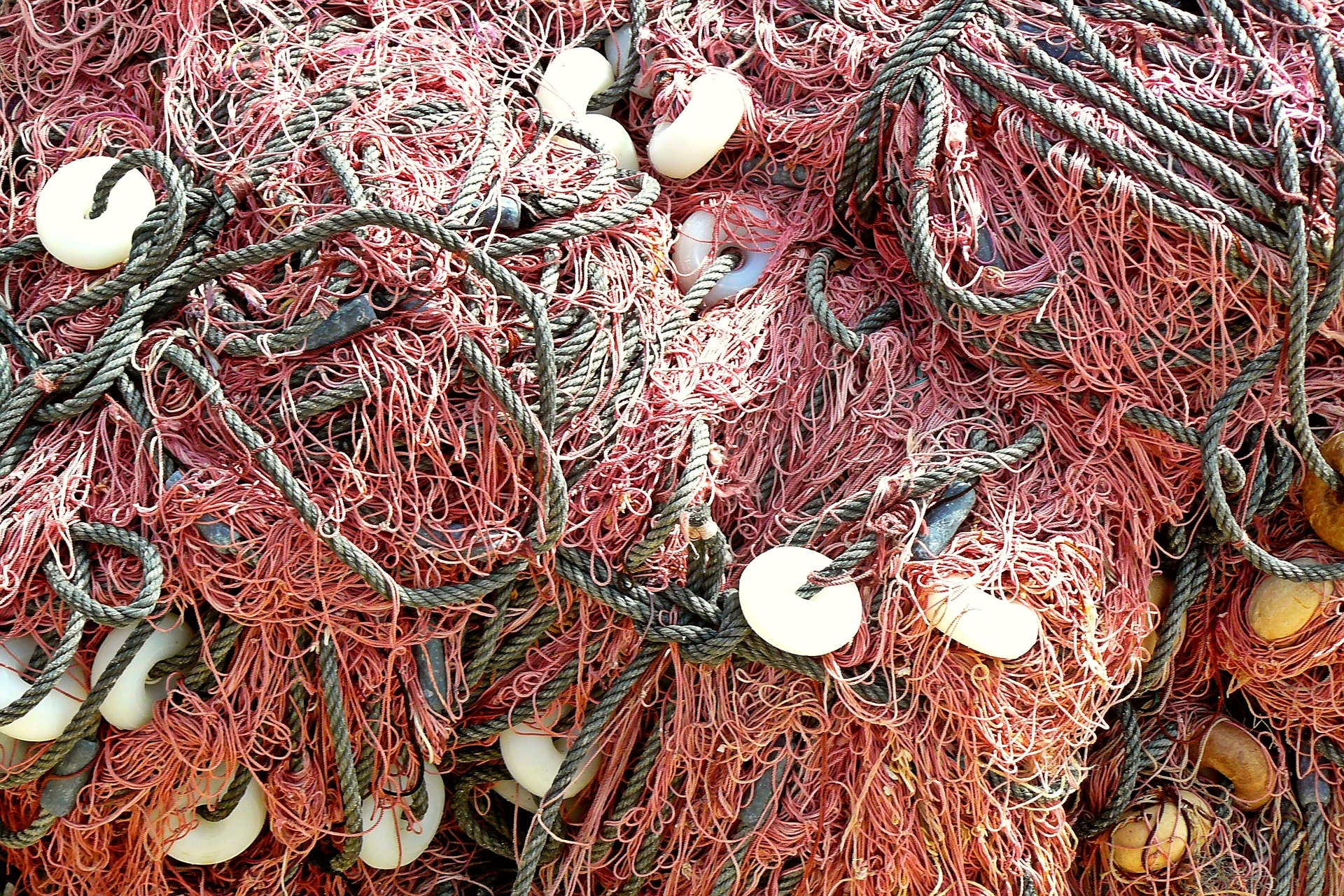 A new analysis of global fishing data has found the world’s fishing fleet doubled in size over the 65-years to 2015 but for the amount of effort expended the catch fell more than 80 percent.

The number of fishing vessels in the world has doubled since 1950 when there were about 1.7 million ships roaming the oceans, 65 years later that number had increased to 3.7 million vessels.

But despite the fact that technology has improved and more boats are now motorized, today more resources are required to catch as much fish as in the 1950s.

According to a study by New Zealand published in the journal Proceedings of the National Academy of Sciences, the same workload gives 80 percent less fish caught today than it did 65 years ago.

The researchers argue that it gives a picture of how marine resources are affected by the global fishing pressure.

“What we have seen over the last 65 years is more and more fishing vessels chasing fewer fish,”

“Since 1950 a dramatic increase in the size of the fishing fleet in Asia has more than offsetting small declines in North America and Western Europe.”

“Most of the increase in vessel numbers has been in motorized fishing boats, a change from the unpowered ‘artisanal’ fishing vessels that once characterized Asian and African fishing fleets.”

“But, despite its advanced technology and increased numbers, the modern motorized fleet is having to work much harder to catch fewer fish,”

At the same time, in recent years there has been some tightening in many countries in terms of rules and fishing quotas, according to the study authors.