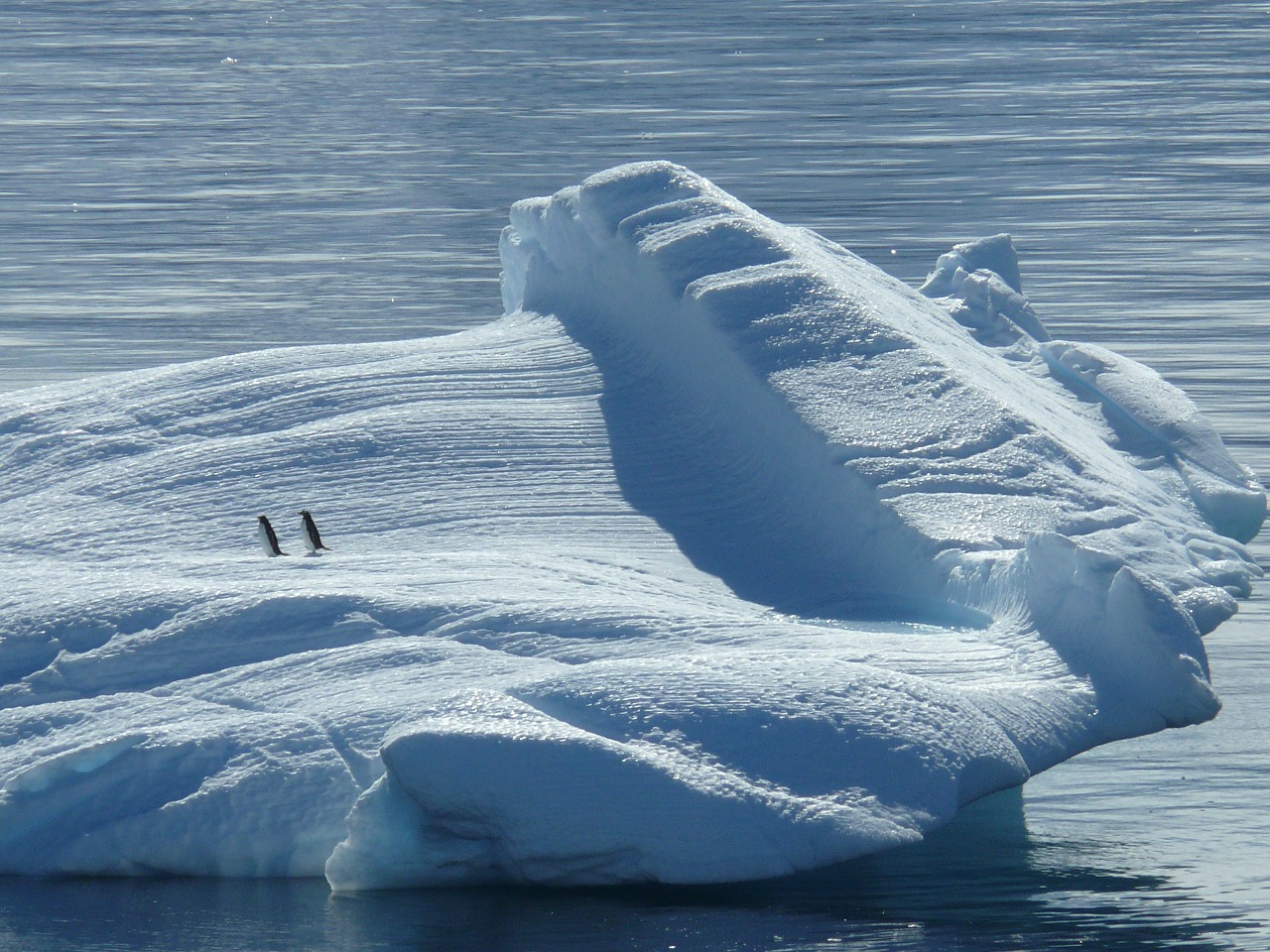 This area is one of the few remaining in the world almost unaffected by human activity. And this is a good thing, as the very limited exposure to the impacts of humans implies it being in pristine condition with a food-chain unaffected by only internal natural conditions, rather than external, human exposure, as it remains almost totally free from pollution and the introduction of invasive species.

Being a pristine habitat, the value of protecting this area is particularly important. Very few still such areas still exists in the world. It will be protected from fishing, except for limited research purposes. As a marine reserve, it will also make those global adverse factors such as global warming and micro-plastics become easier to study and quantify.

The marine reserve will be created in the Ross Sea and will become the world’s largest. The Ross Sea is a deep bay of the Southern Ocean in Antarctica, between Victoria Land and Marie Byrd Land. Its surface area will be about as big as France, Germany, and the British isles – combined.

The cold ocean here plays an important role in the larger food web of the world. The Ross Sea have over 10,000 species, including penguins, seals, and whales. There are large populations of krill, small shrimps that several species of whale live off.

The decision to create the reserve was reached at a meeting in Hobart, Australia, this week at the International Commission for the protection of life in the Antarctic, where 24 countries and the EU participates. The agreement came after tough negotiations which, Russia having complaints. The settlement is, therefore, a compromise: They agreed to protect the Ross Sea to all fishing with a time limit – for at least 35 years.

Poaching will still be a problem, though, as enforcing a strict prohibition against fishing is difficult for such a large area to constantly monitor. But as technology develops, perhaps it will be possible to survey the area more efficiently in the future using satellites.