There seems to be an increased risk of dying when men receive blood from women who have previously been pregnant. The researchers still do not know why. 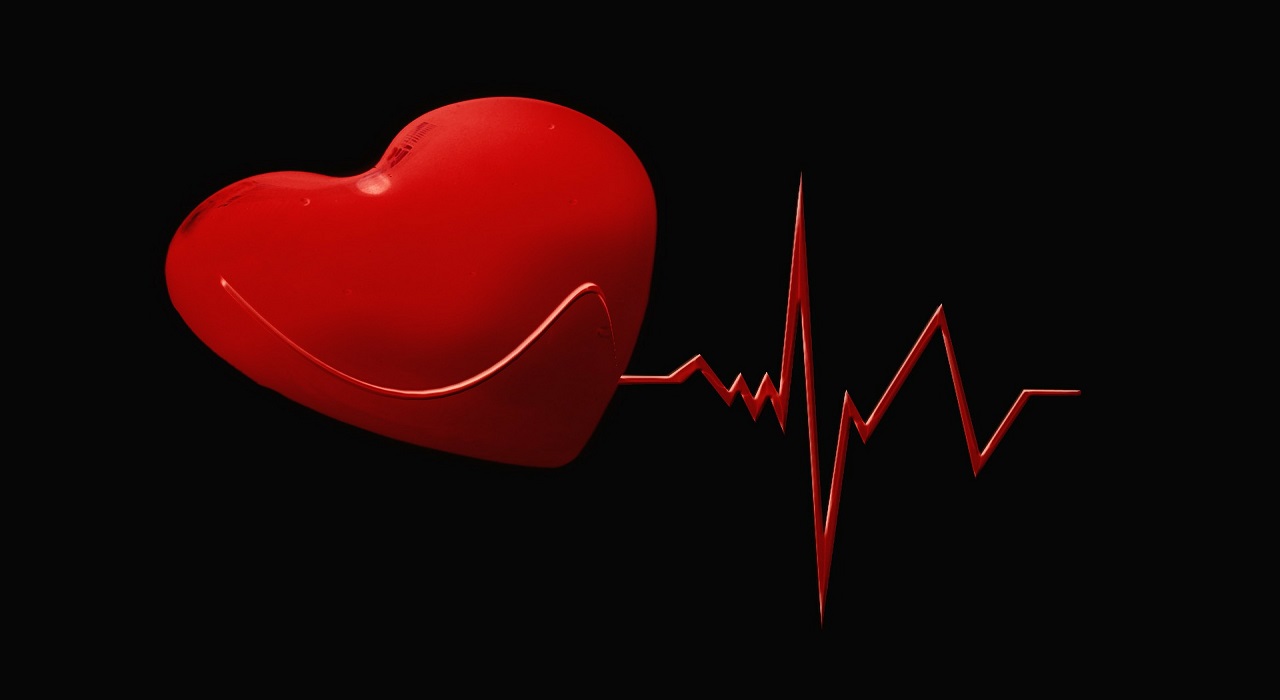 A Dutch study that involved more than 30,000 patients who received nearly 60,000 blood transfusions showed different risks of death depending on who had donated the blood. If men received blood from women who had been pregnant, the risk of death increased.

– Dr. Rutger Middleburg wrote in the Journal of the American Medical Association.

Antibodies are created in pregnant women that aim to protect the fetus and the researchers hypothesize that these could pose a possible cause.

“The association of increased mortality among male patients who received transfusions from ever-pregnant donors suggests a possible mechanism based on immunologic changes occurring during pregnancy.”

“An alternative explanation could be a difference in iron status between ever-pregnant female and male donors. Some studies also report differences in red blood cell physiology between the sexes.”

“Further research is needed to replicate these findings, determine their clinical significance, and identify the underlying mechanism.”

Nevertheless, this apparent factor should affect future medical routines, to mitigate the mortality risk by avoiding giving blood from once pregnant women to men, when possible.