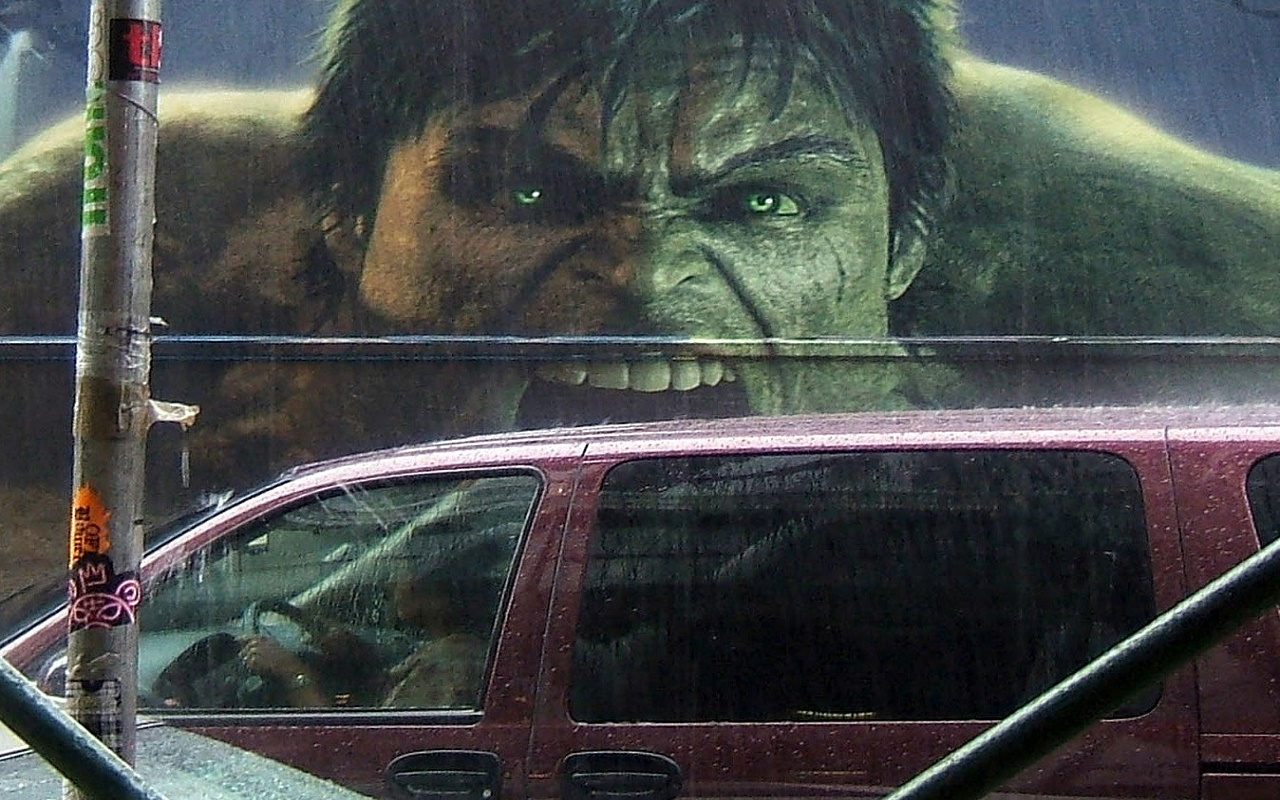 Researchers have found a correlation between a common parasite and impulsive road rage.

Toxoplasma gondii is a parasitic infection that is mainly spread to humans by infected cats, meat, and contaminated water.

T. gondii is one of the most common parasites in developed countries; serological studies estimate that 30–50% of the global population has been exposed to and may be chronically infected.

The parasite is usually inactive and harmless to healthy adults; but it has been established that the parasite is able to travel into the brain, as we have written about earlier. The incident of infected brain tissue has previously been linked to mental illnesses including schizophrenia, bipolar disorder and suicidal behavior.

In a new and relatively small study with 358 adult participants, researchers from the University of Chicago, found a correlation between aggressive disorder, Intermittent Explosive Disorder (IED), and the parasite. It was twice as likely with IED among those who were carriers of the cat parasite compared with healthy individuals.

IED involves recurrent, compulsive, problematic outbreaks of verbal or physical aggression. A well-known example of this behavior is “Road rage”.

The researchers examined how much the people who participated in the study showed signs of anger, aggression and impulsive behavior.

The participants were placed in three different categories. About a third had IEDs, another third were healthy individuals and the third group was people who had mental disorders, but not IED.

The researchers then took blood samples from all of the participants to see if they carried the cat parasite. The results showed that the probability for the group of IEDs was two times higher (22 percent) among carriers of the parasite cat compared to the healthy group (9 percent). In the group with other mental disorders but not IED, 16 percent were carriers of the cat parasite.

Individuals infected with toxoplasma also indicated a greater degree of anger and aggression in general, even in the other groups that not classified with IED.

Although the researchers found a correlation between cat parasite and aggressiveness, they point out that they have not found a causal relationship. As the mechanism behind the correlation is yet unclear.

But if this relationship is indeed a reality, it would be big news for psychiatry and indeed society at a whole.

The study has been published in the Journal of Clinical Psychiatry.