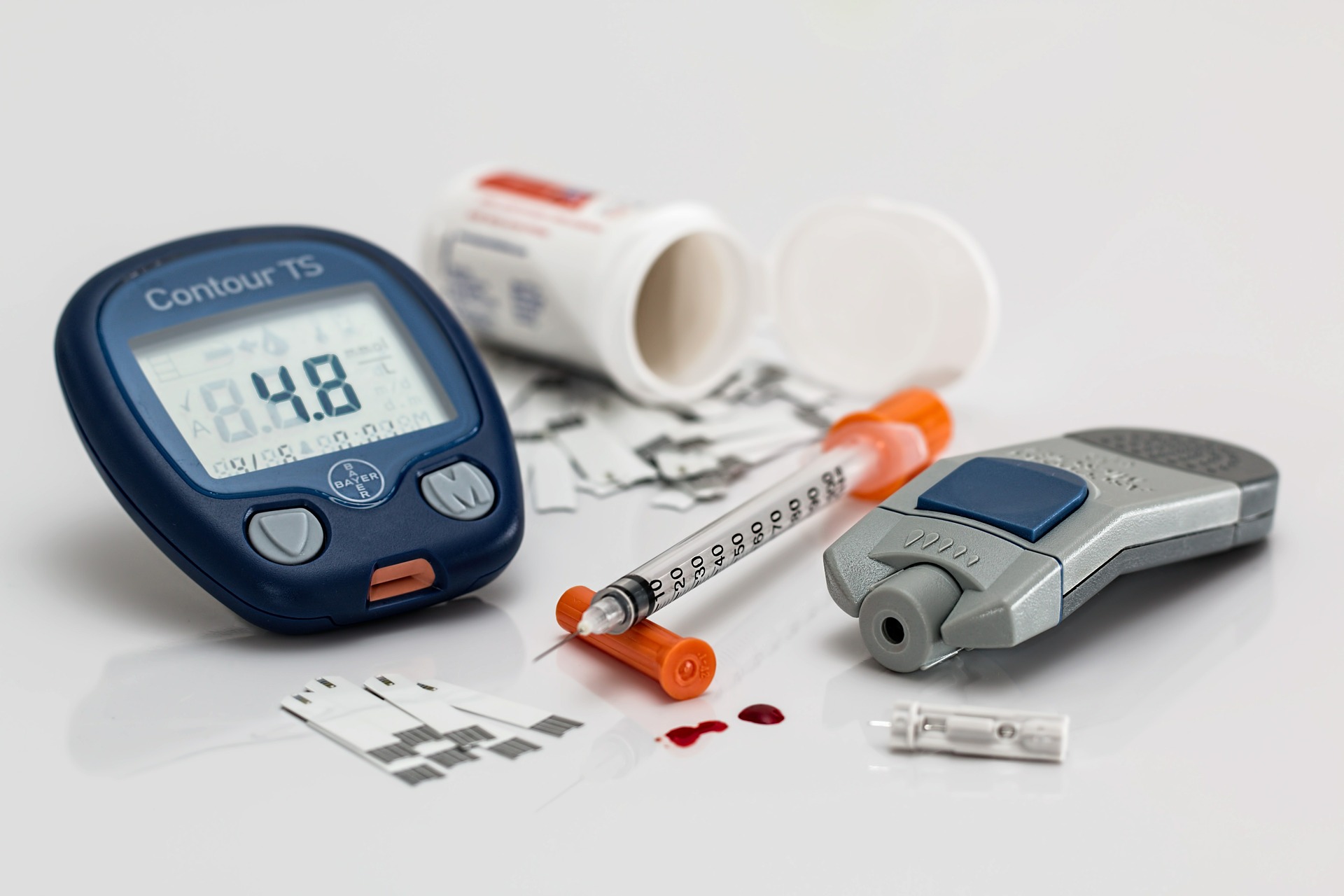 Researchers now present five types of diabetes – instead of two. This can lead to better treatments and help doctors to more precisely predict potentially life-threatening complications from the disease.

Currently, diabetes is divided into two forms, type 1 and type 2. It has long been known that type 2 diabetes may look different, but the classification has remained unchanged for decades.

Now, researchers say that there are in fact five different types of diabetes that can occur in adulthood, instead of the two currently recognized. The researchers’ findings have been published in the scientific journal The Lancet Diabetes & Endocrinology.

The researchers call the discovery a “paradigm shift” and are consistent with the growing trend of “precision medicine”, which takes into account the differences between individuals and how diseases are managed.

Among the more severe types of diabetes is a group of patients with insulin resistance – where the cells can not use insulin effectively. The researchers found that these patients run a much higher risk of kidney disease.

Another group with a high risk of serious complications is relatively young patients with insufficient insulin. The third group is those who have diabetes who matched the original type 1 diagnosis.

The research team also identified different types of microbiomic bacterial ecosystem in our digestive system – which can react differently to the same medication, making it more or less effective.