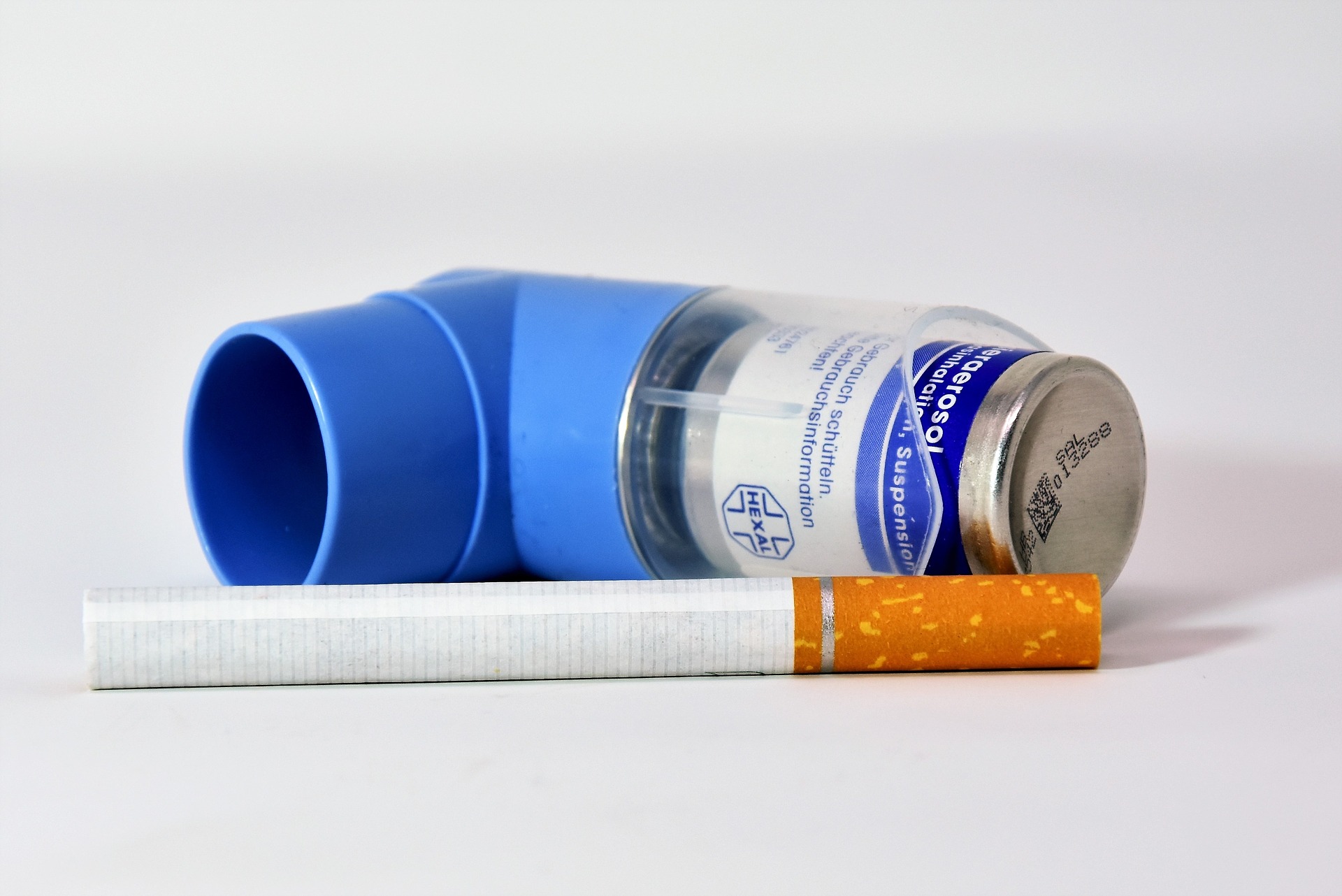 Children run an increased risk of asthma if the grandmother smoked during her pregnancy. Even if the child’s mother is completely healthy and never even touched a cigarette in her whole life. This, according to new research at Umeå University in Sweden.

That smoking can cause respiratory problems for both the smoker and for the child in the womb is well known. But now researchers have shown that this effect is passed over generation boundaries to grandchildren.

Scientists have long known that tobacco can affect gene expression, but the Swedish researchers wondered if these affected genes were passed on to posterity. The researchers show that the epigenetic factor is real.

It is not about the exposure to smoking during the actual pregnancy, but about genetics inherited from the grandmother’s (mothers mother) pregnancy. Smoking is hence likely causing genetic changes that are not only transferred to the next, but also to the next generation after that.

The team of researchers used data on exposure and asthma medication from the Swedish Registry on 44,853 grandmothers who were pregnant between 1982 and 1986 and compared the results with their 66,271 grandchildren. The results indicated that when a grandmother smoked while pregnant—regardless of whether the mother did as well—a child’s risk of asthma increased from 10 to 22%.

The researchers have in another study also been able to show that there is no equivalent effect if instead, the child’s grandmother (fathers mother) has been smoking. This indicates that the increased asthma is transmitted via the daughters and not through the sons.

The grandmother’s smoking increased the risk that the grandchild will receive asthma by 22 percent and this increased risk was both before and after three years of age. How many cigarettes a day as grandmother had smoked did not seem to have any direct significance.

The relationship between grandmother smoking during pregnancy and the increased risk of asthma in the infant remained after the researchers checked for other interacting factors.

The study has been published in the scientific journal Pediatric Allergy and Immunology.