Men’s Risk of Dying Increases After a Heavy Snowfall

A heavy snowfall of 20 centimeters or more increases men’s risk of dying of a heart attack by a third. There is no corresponding increase in risk for women. 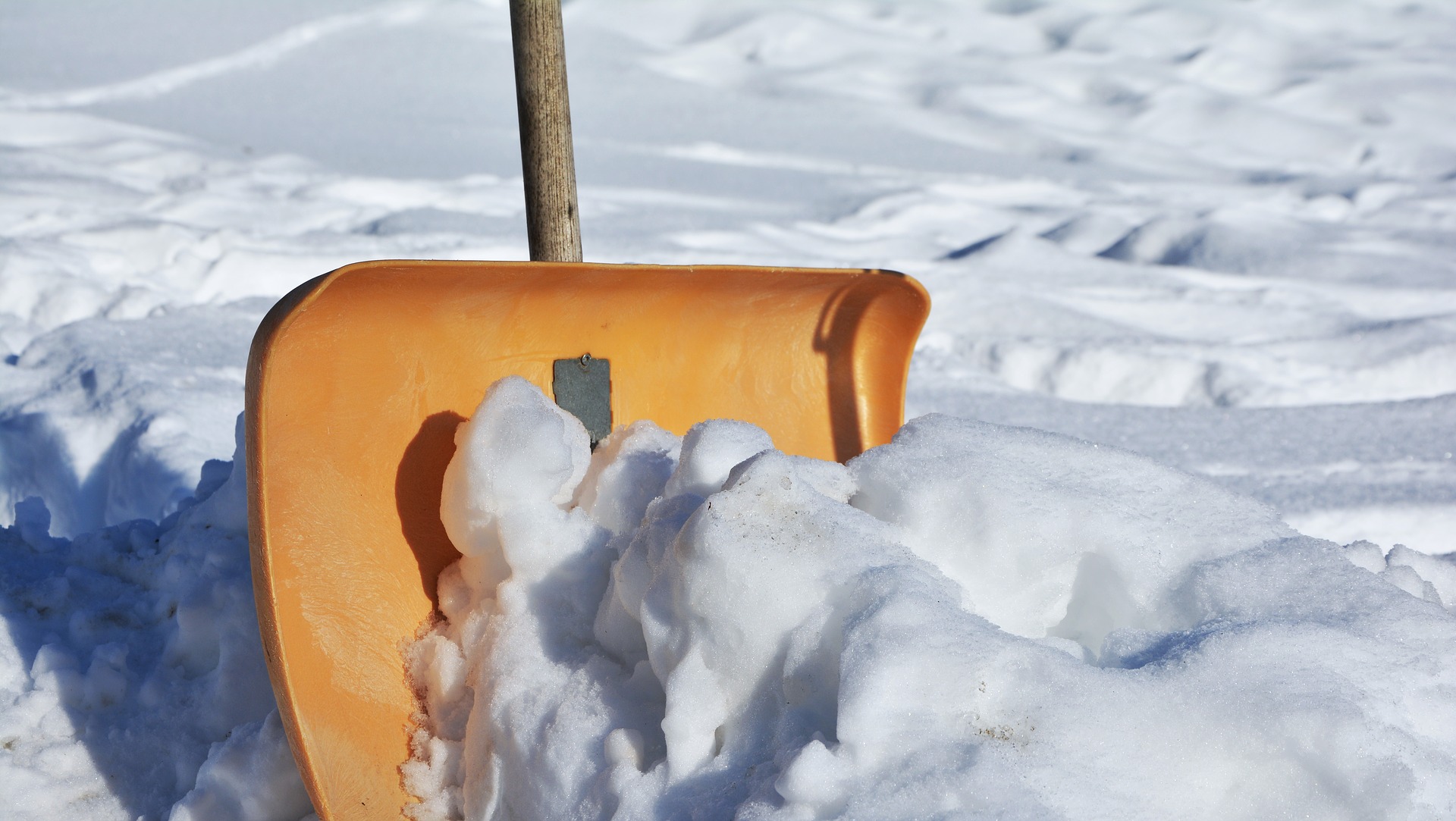 This, according to a new study published in the Canadian Medical Association Journal. Researchers led by Dr. Nathalie Auger, of the University of Montreal Hospital Research Centre in Montréal, Quebec, examined data examined registry data from nearly 200,000 people who either died or required hospital care after a myocardial infarction in the Canadian province of Quebec since the year 1981.

The team focused on heart attack hospitalizations and deaths from November to April, when snowstorms typically hit, and then obtained detailed weather data including the amount of snow and duration of storms. Overall, men accounted for 62 percent of the hospital admissions and 57 percent of deaths.

This relationship has to do with snow shoveling, according to the reserachers. The authors write that men shovels snow more than women, especially after a heavy snowfall, and they urge doctors to inform patients diagnosed with heart problems about the risks associated with snow shoveling.

One-third of heart attacks happened the day following snowfall, and about 10 percent happened after at least 5 centimeters (2 inches) hit the ground. The duration of storms also mattered. But heavy snowfall – defined as approximately 20 centimeters – correlated with a 16 percent relative increase in the chances of being admitted to the hospital due to an heart attack. Heavy snow was also associated with a 34 percent relative increase in the odds of men dying from an heart attack.

Both hard physical effort and cold strains the heart. Snow shoveling can increase the load to 75 percent of maximum heart rate, according to the researchers.