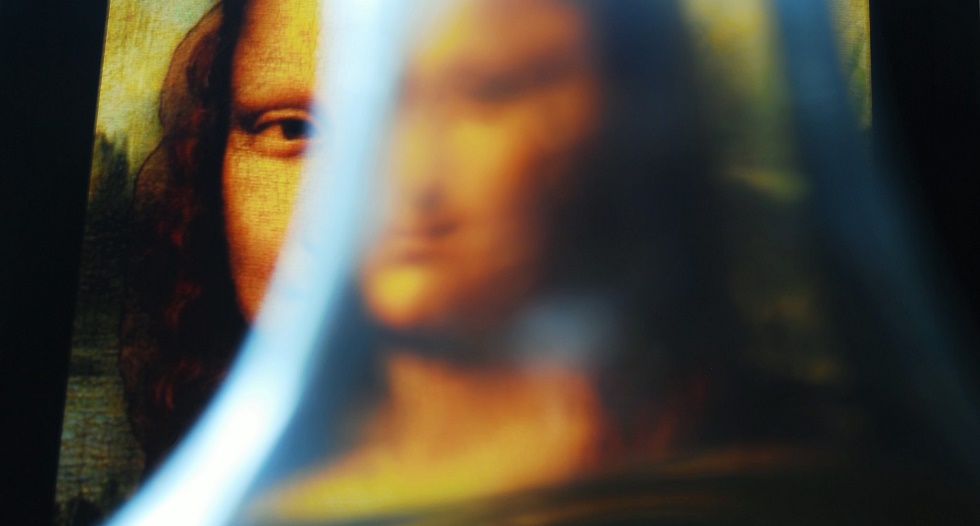 Leonardo da Vinci’s famous portrait of Mona Lisa has fascinated millions of people since painted. Not only does the enigmatic expression of Mona Lisa attract cause of fascination, it now turns out to have been hiding mysteries of importance for cardiovascular research.

The portrait shows clues to what may have caused the death of Mona Lisa’s at an age of only 37. A professor at the University of Oslo, Leiv Ose, who is also a specialist in hereditary dyslipidemia noted something very interesting about the Mona Lisa.

In an article published in the scientific journal of Current Cardiology Reviews, Ose argues that Mona Lisa is the first described case of the disease, familial hypercholesterolemia (FH).

People with FH often show signs of the disease on the outside. As deposits of cholesterol accumulate around the eyes, on the eyelid or the corner of the eyes. Also, cholesterol nodules on tendons, on the hands, elbows or feet.

It turns out that Leonardo da Vinci was very detailed when drawing his portrait of Mona Lisa, between 1503 and 1506 CE. Looking closely at the portrait it is evident that she has a yellow leather-like nodule in the left corner of her eye, and a swelling on her hand, which are both typical signs of FH.

Since FH increase the risk of dying prematurely of complications due to cardiovascular disease, it is therefore likely that FG was the cause of her dying when only 37 years old.

You Can Be Identified by Your ‘Microbial Cloud’
MEISTeR: A Robot Made for Use in Nuclear Disasters