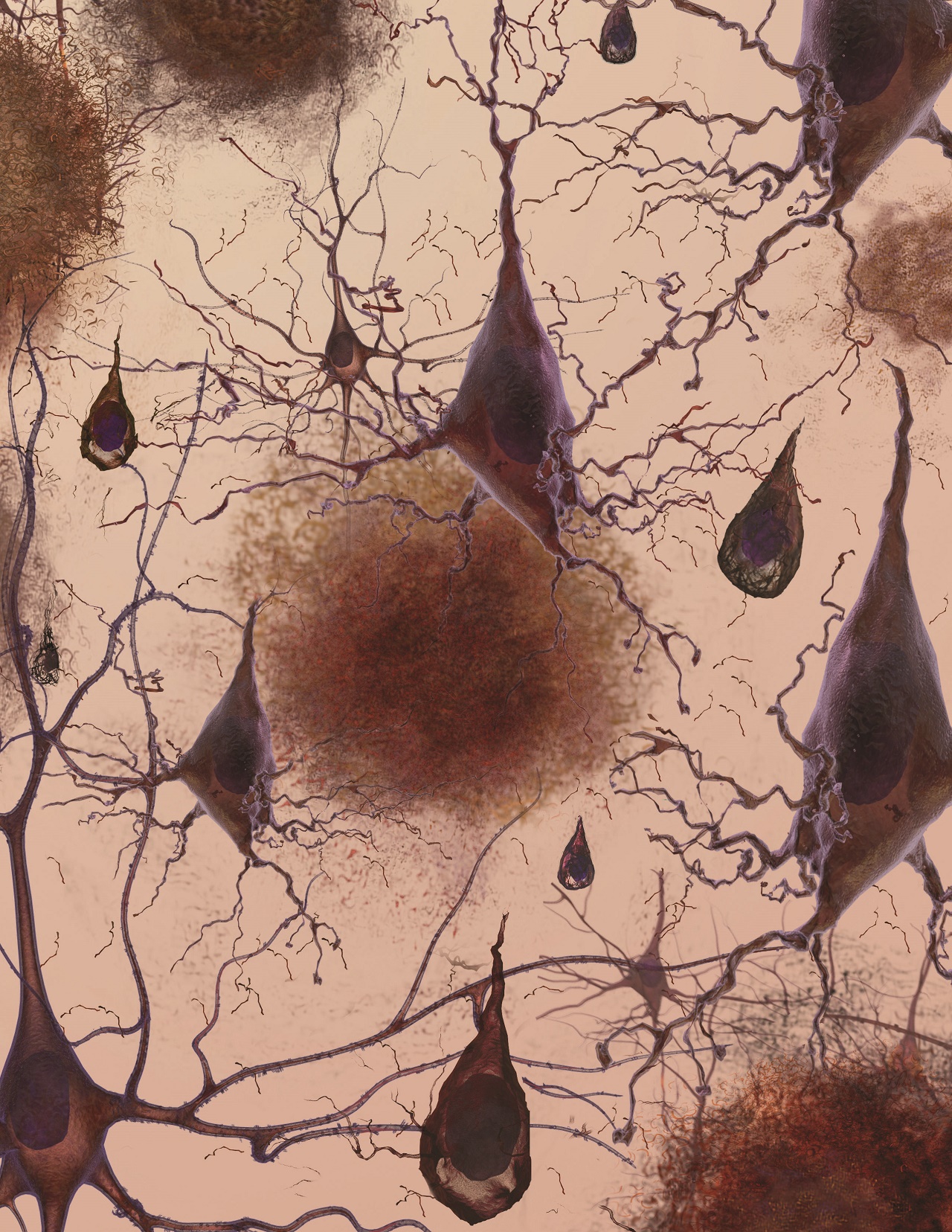 A team of researchers has demonstrated a way to counteract aging in cells by reducing their calorie intake.

When cells are aging enzymes called Peroxiredoxins plays an important role in combating it. The enzymes help prevent the occurrence of damage in the cells, and can also take care of the damage that has already occurred.

The researchers found that they could stimulate these enzymes’ activity by reducing the calorie intake, and thus slow down the aging of the cells. They tested this on cells for from in yeast, flies, and worms.

If this same principle is true in human cells, the researchers hope that it could eventually be used to prevent, for example, Alzheimer’s and Parkinson’s disease.

This is not the first time that reduced calorie intake have been showed to slow aging in yeast, flies, and worms. The underlying biochemical causes for this is still unknown, though.

These results, published in the scientific journal Cell clearly shows that peroxiredoxin (PrxI) is part of a machine with the task of preventing the formation of protein aggregates when the levels of the harmful oxidant hydrogen peroxide increase in the cells.

PrxI works by helping other enzymes to find their way to the damaged proteins so that they can be repaired and the accumulation of protein aggregates decrease.

Scientists Find 700,000-Year-Old Remains of “The Hobbit” Homo Foresiensis
Unexpected Diversity of Mammals Long Before the Extinction of the Dinosaurs