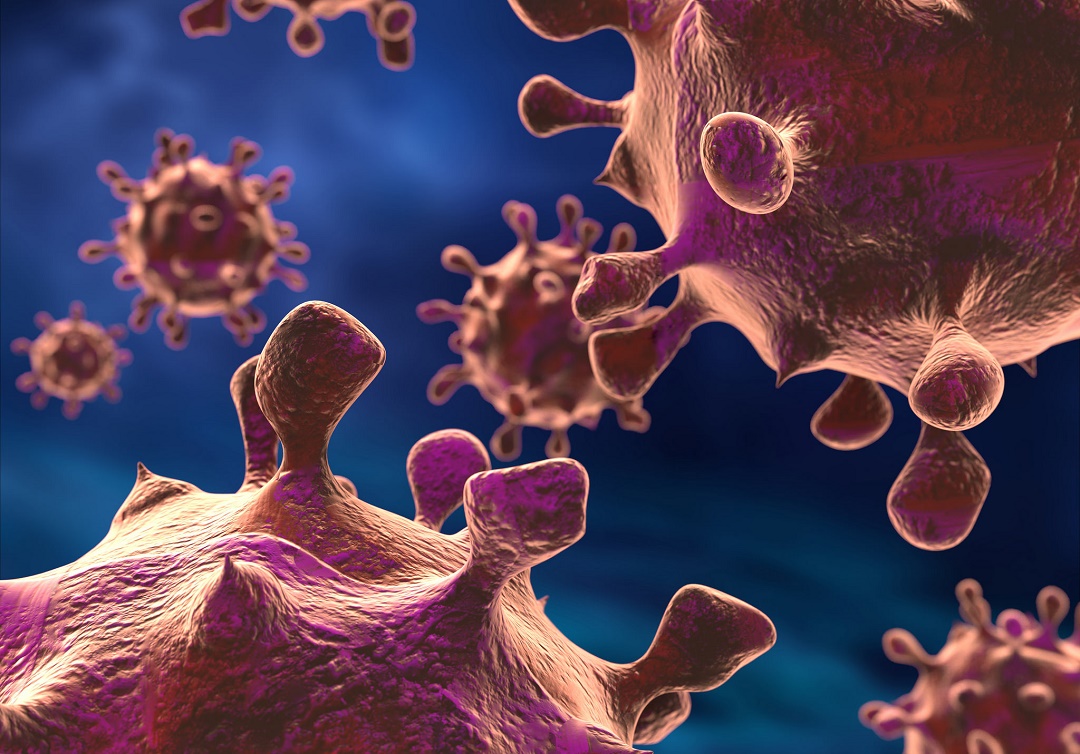 A tenacious myth claims that our bodies contain about ten times the bacteria as human cells. Consider that myth busted.

A new Israeli-Canadian study proves this incorrect. As they who the relative ratio between bacteria and cells are rather 1.3:1, than 10:1.

Another person may have half or double that number of bacteria, but none will have ten times as many as human cells.

The myth of a 10:1 ratio of bacteria to human cells was derived from an estimate made by microbiologist Thomas Luckey in 1972. This has since been repeatedly questioned by researchers, for example in an article by molecular biologist Judah Rosner in 2014.

One of Luckey’s biggest miscalculation was that he assumed that there are about as many bacteria evenly distributed in the entire digestive tract, but indeed most bacteria are found in the colon.

The balance between bacteria and human cells are actually so even that going to the toilet may displace and shift this ratio in human favor, according to the researchers.

The great majority of cells in the body are the small red blood cells, the erythrocytes. For which we have nearly 25 trillion. The largest body mass by any single cell type is however made up by fat and muscle cells.

“It is good that we all now have a better estimate to quote,” says Peer Bork, a bioinformatician at the European Molecular Biology Laboratory in Heidelberg, Germany, who works on the human and other complex microbiomes. “But I don’t think it will actually have any biological significance.”