Scientists discover that the smell of chickens repel mosquitoes 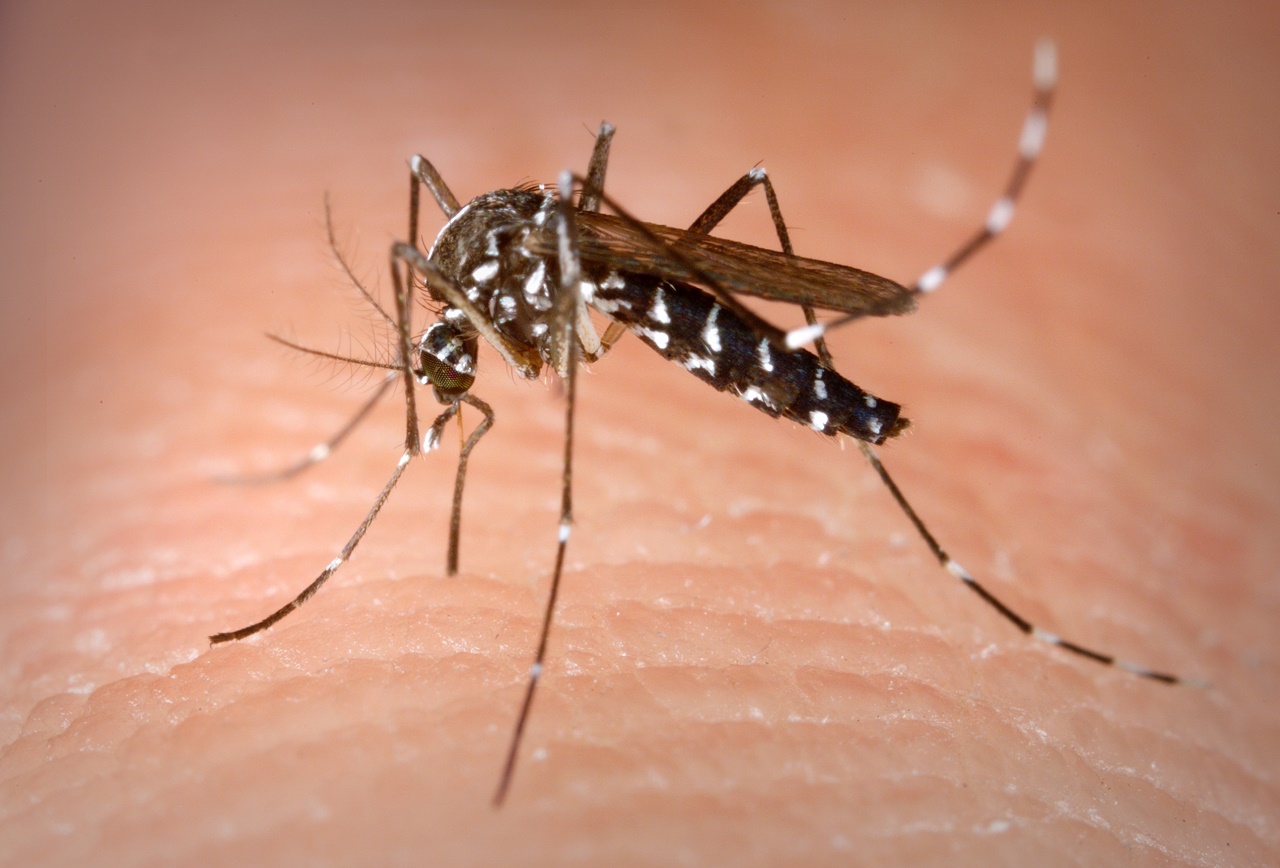 Researchers have discovered that the scent of chickens deters malaria mosquitoes.

They present their discovery in a research paper published in the scientific journal Malaria Journal. It is the first study to ever show that scents from some animals make them unattractive for mosquitoes.

The study is a Swedish and Ethiopian collaboration and the researcher’s collected data from three villages in Ethiopia where people and animals slept in close proximity indoors.

It turned out that the people who were within the same “scent bubble” as the chickens were less exposed to malaria mosquitoes than those who weren’t.

This made the researchers look for whatever the reason is for mosquitoes to avoid chickens and then identified six different aroma substances from hens that seem to deter mosquitoes.

The researchers aren’t sure why these aroma substances are recognized as bad by the mosquitoes, but they have two main hypothesis:

One is is that the mosquitoes have learned – evolutionary adapted – to recognize these aroma substances since chickens actually eat mosquitoes. The second is that the blood of chickens isn’t easily digested by mosquitoes.

Mosquito resistance to available pesticides is constantly increasing. These findings are therefore very welcome and the hope is now to translate the discovery into new mosquito repellents in the near future.

About 3.2 billion people – nearly half of the world’s population – are at risk of malaria. In 2015, there were roughly 214 million malaria cases and an estimated 438,000 malaria deaths – according to the World Health Organization.