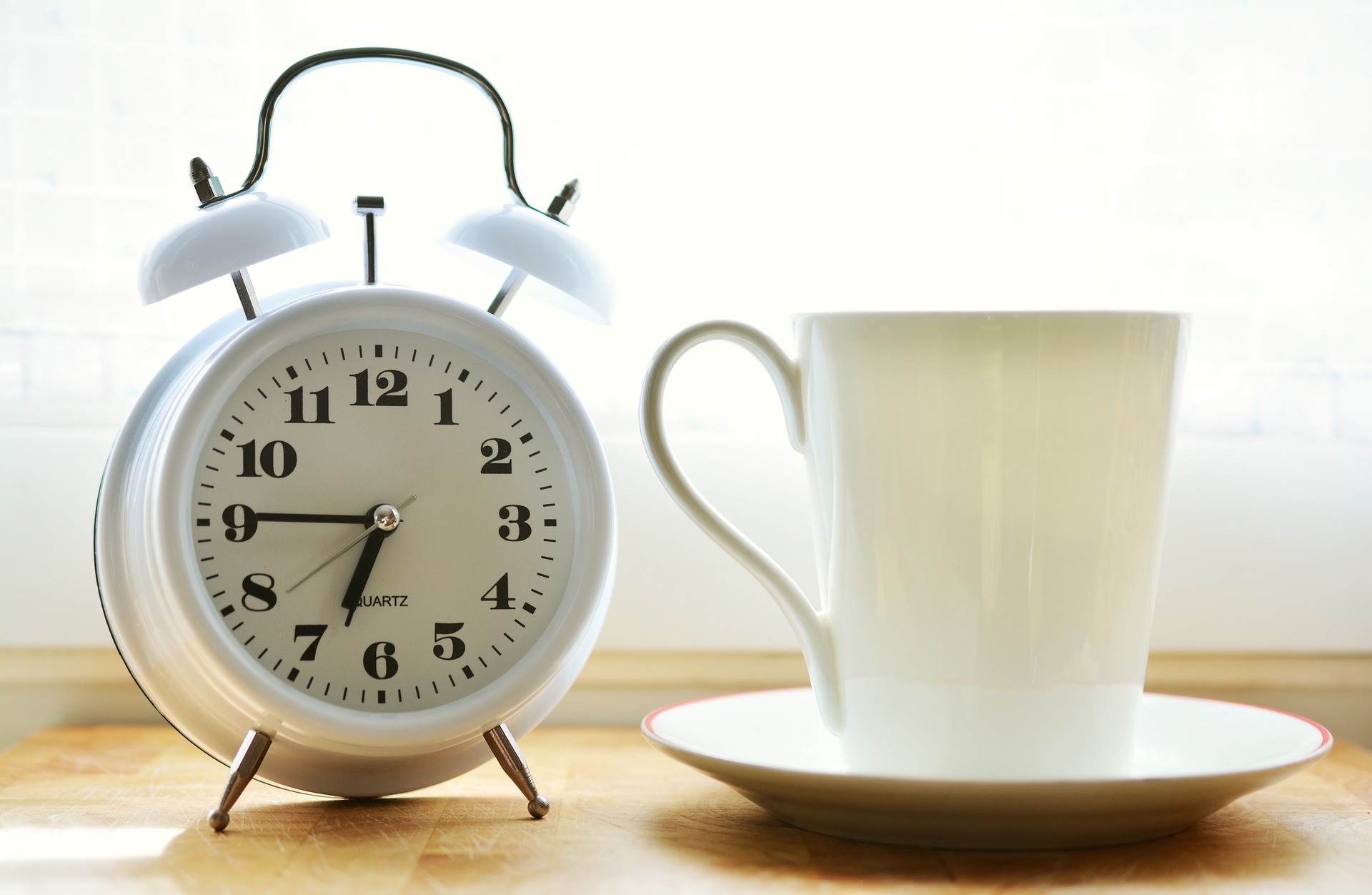 Sleeping less than six hours or more than ten hours a night can have negative effects on your health. This, according to a new and major study from the Seoul National University College of Medicine in South Korea.

Over 133,000 Koreans between the ages of 40 and 69 years participated in the study. The researchers studied the length and its relationship to sleep associated with metabolic syndrome such as high blood pressure, abdominal fat or elevated sugar levels.

The research results are in line with what has been seen earlier, the study showed that both men and women are negatively affected by sleeping less than six hours per night, or more than ten hours.