Some viruses may have evolved to target men harder than women

Viruses attack both women and men. But when a team of British researchers compared the mortality rates of certain types of viruses, they discovered that some viruses affect men harder – and the explanation may be that the virus gets a wider distribution if they are kinder to women. 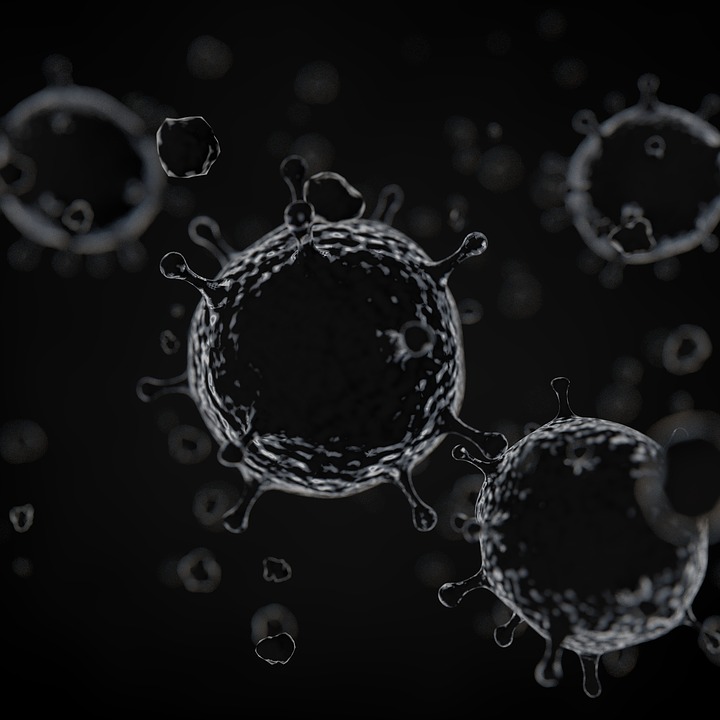 The virus that the researchers mainly focused on is called HTLV-1. This virus infiltrates the immune system of its host, smuggling pieces of its own genetic material into the genome of the immune cells. Those affected are at a greater risk of developing leukemia, among other things.

It is previously known that breastfeeding women and women with children are less likely to develop this type of cancer than men. The explanation may be that there is a difference in the immune response between men and women.

But now researchers from the University of London investigated the phenomenon from a different perspective: Can it be that these viruses are deliberately kinder to women to increase the chance of spreading to other individuals?

To find out, the researchers used a special type of mathematical model with which they argued that mortality should be lower in women than in men so that the virus thereby prolong its duration and increase its transmission effect in a given population.

It is indeed in the interest of every virus to not kill the host too quickly and thereby facilitate their own continued spread to other hosts.

Intuitively, it is a very attractive model that female hosts would be sorted out and attacked less aggressively. There is actually a direct parallel to some bacteria that are only transmitted from mother to child, and who rarely or never give their female hosts any disease symptoms.

The British researchers compared the frequency of HTLV-1 infections that leads to leukemia in two different countries. In Japan, the men were two to three times as likely as women, while women and men living on islands in the Caribbean Sea are at equal risk. The reason could be that, for example, breastfeeding is more common in Japan than in the Caribbean Sea.

So far, the researchers’ idea that men suffer from more aggressive viruses are very much ‘only’ a scientific hypothesis and remains to be proven. There are many other factors such as individual differences, geographic differences and age differences.