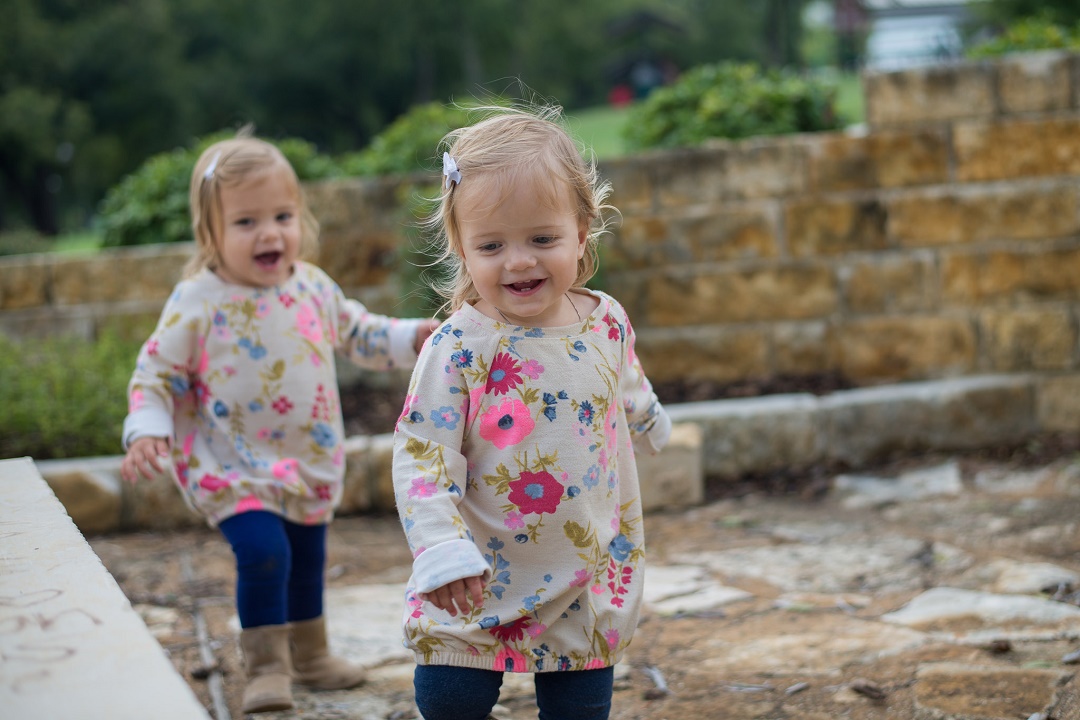 A unique study in which 200,000 twins were followed for several decades, gives new insights into the significance of genes for various cancers.

The study is based on statistics of twins in four Nordic countries (Denmark, Finland, Norway, and Sweden) followed between 1943 and 2010. Thanks to the extensive data, a total of 23 different types of cancer could be identified and checked for statistical bias sorting out non-genetic factors.

The team of scientist was able to analyze the difference in risk between identical (one-cell) and fraternal (two-cell) twins, and the team came much closer to an answer to the question of how significant heritability is for developing cancer.

Heritability reflects how much genetic differences among people in a specific group account for differences in the risk of cancer within that group. Since the study was done in Nordic countries particular, the data cannot be generalized to other populations.

The analysis shows that ovarian cancer and leukemia are strongly hereditary linked, while the genetic factors for example cervical cancer are significantly weaker. It shows that the most prevalent types of cancer were the heredity risk of skin cancer and prostate cancer.

Of the entire group of the studied twins, 32 percent was stricken with cancer. For identical twins, who have exactly the same genetic make-up, the overall risk of developing any form of cancer increased by 14 if the other twin got cancer earlier. For fraternal twins, the corresponding increase in risk was five percent.

The risk of developing cancer for twins for which one had already developed cancer was, therefore, an estimated 46 percent for identical twins and 37 percent for fraternal twins.

The study thus shows that genetic factors are significant, but far from decisive. Lifestyle, environmental factors, and coincidences also play a role.