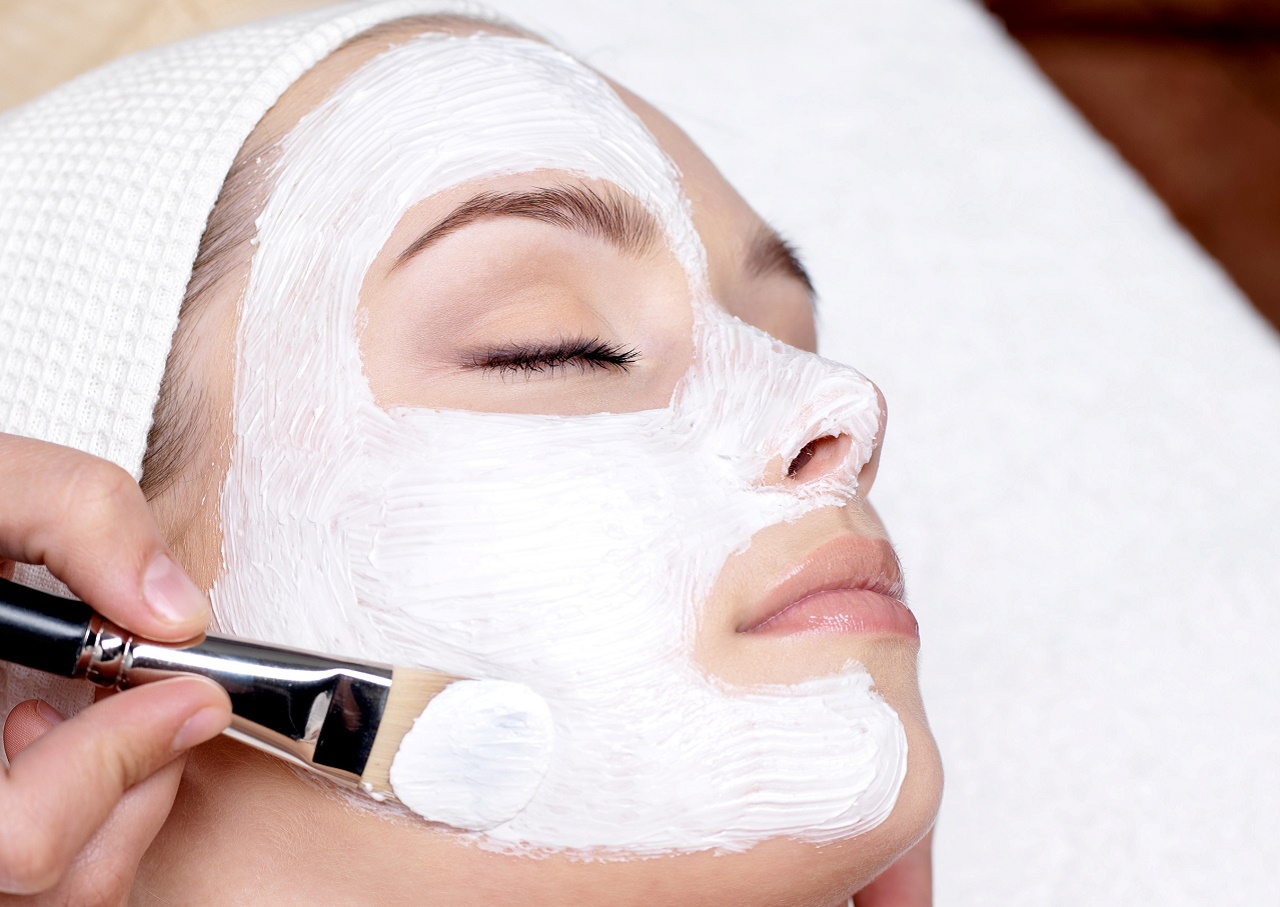 The cause of premature aging can be found in our DNA. Dutch researchers have found the gene that makes some perceived as older than they actually are.

Wrinkles, uneven pigmentation and a lax facial structure. There are several visible effects of the biological processes associated with the natural aging process – and we all experience these sooner or later.

But what is it that makes some of us prone to earlier visible aging than others?

Now a team of researchers in the Netherlands has found a possible explanation. A newly published comprehensive study describe how the researchers investigated whether people who are perceived as older than they have something in common in their DNA.

It turned out that these people carried a particular variant of a gene called MC1R. Individuals with specific variations of this gene makes them on average, look two years older than they actually are.

The MC1R gene has been shown to play an important role when it comes to inflammation and DNA repair. Both of which are of importance when it comes to premature aging. Since this gene is involved in both processes, it seems logical that the gene can also affect our appearance. The authors, however, point out that the gene is not the whole explanation for premature aging, but only a part of the puzzle.

The MC1R gene is also critical for making melanin, which affects skin pigmentation and protects against UV radiation from the Sun. But the gene comes in many different forms, or variants, and many of which actually cause red hair – hence its nickname “the ginger gene”.

Previous studies have shown that a person’s physical aging is influenced by a combination of about half and half, genes and the environment.

It has also been shown that the speed of the visible aging process says a lot about a person’s health and mortality, which implies that the signs of aging we show on the outside also may be linked to how we feel on the inside.

As a previous Danish twin study done on aging shows, the twin who looked older, often had poorer health, and also died a little earlier. So there is an apparent connection between our outside and inside.