The Nobel Prize in physiology or medicine 2016: What is autophagy?

Home /Health/Medicine/The Nobel Prize in physiology or medicine 2016: What is autophagy?
Advertisement

The 2016 Nobel Prize in Physiology or Medicine was awarded Yoshinori Oshumi for his discoveries about how the cell’s own recycling system works – called autophagy. 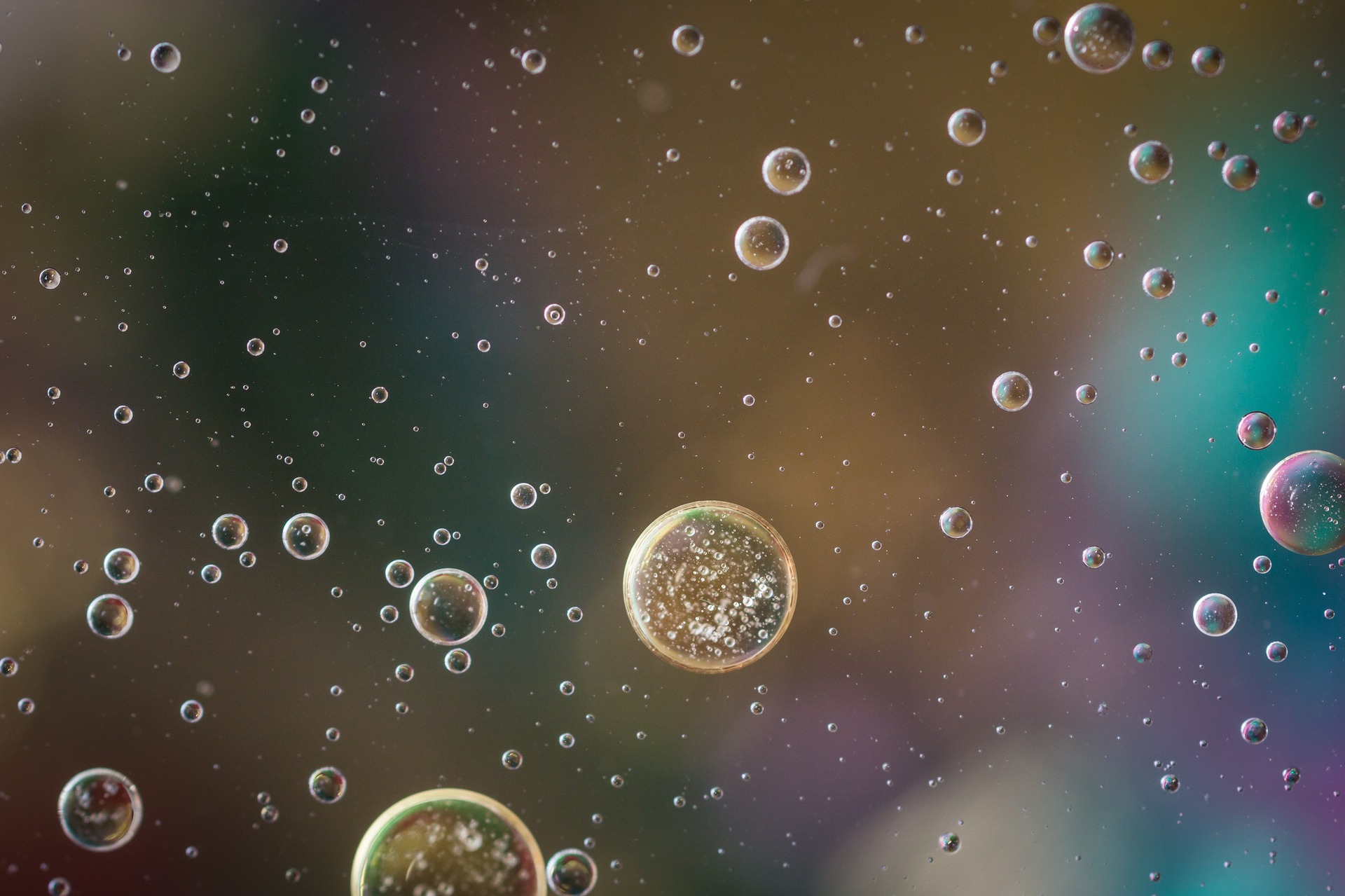 Autophagy is a fundamental process for the degradation and recycling of the cell’s own constituents. Auto means “self” and fagi phagein comes from the word meaning “eat”, in Greek. Autophagy, therefore, means “self-eating”.

The concept was coined in the 1960s when it was observed that parts of the cell contents are enclosed by membranes to form so-called vesicles.

What does it do?

A vesicle is a small fluid bladder, which among other things is good to keep out water. In the vesicles, cells conduct chemical processes, but other parts of the cells are affected by these processes.

The vesicles become a kind sanitation system that collects unused proteins and other damaged components of the cell and then melts together with the cell’s lysosome. Lysosome is a constituent of the cell which has a low pH, and this is broken down as sugar for the cell to be able to absorb the energy.

But the lysosome thus also functions as the cell’s waste disposal station and breaks down superfluous or damaged parts of the cell interior that can be converted to energy.

This year’s Nobel Laureates in Physiology or Medicine, Yoshinori Oshumi, managed through a series of experiments on yeast cells during the early 1990s, to identify genes that are important for autophagy.

Experimental studies have found that when autophagy is defective, for example, if nerve cells do not function properly. embryos do not develop normally, there are also strong links to cancer.

In the early stages, the function can have a protective effect as it kills cells that are malfunctioning, but in later stages, it can instead inadvertently help cancer cells to survive by changes to activate autophagy in order to recycle ATP and maintain the survival of the cancerous cells avoiding activation of programmed cell death.

Autophagy has become relevant in recent years due to much talk about the positive health effects from fasting-induced metabolic cellular repair – as popularised by such diets as the 5/2 diet first introduced to the wide public in a BBC documentary. Although research does confirm that autophagy is required for the lifespan-prolonging effects of caloric restriction or fasting – it isn’t necessarily safe for everyone.

Since Autophagy is essential for basal homeostasis; it is also extremely important in maintaining muscle homeostasis during physical exercise.

Genes linked to autism in humans may influence dog sociability
The Nobel Prize in physics 2016: What is topology?