Why Some People Get Alzheimer’s and Others Don’t 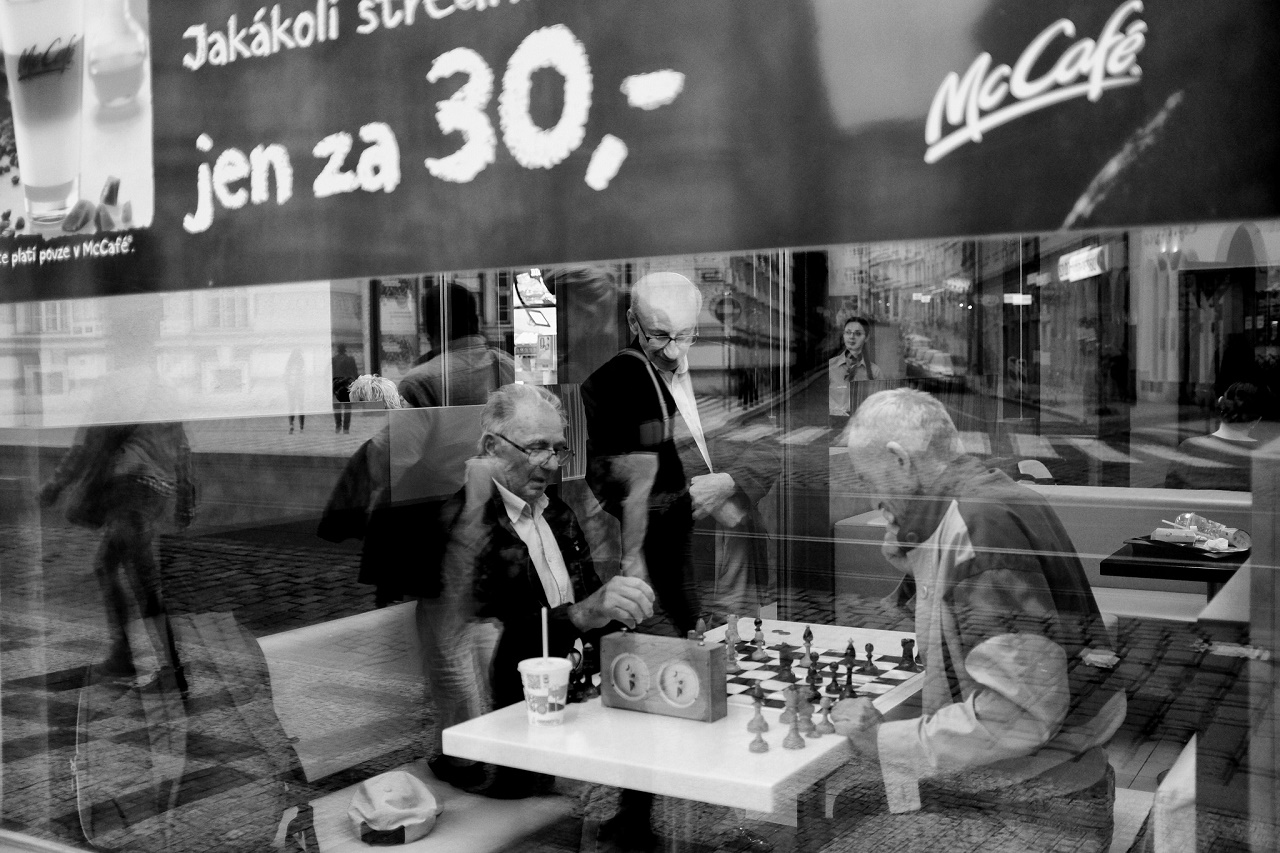 Scientists have found what may explain why most of us stay healthy and avoid Alzheimer’s at a later age.

Alzheimer’s disease is particularly insidious since it attacks what could be regarded as the most important part of our bodies – our neurons.

When nerve cells in the brain shrivel and die, we lose basic functions like memory and control over our senses, our personality changes and in the long run as the disease progresses, it ultimately leads to death.

There is currently no cure for Alzheimer’s, but new research show what keeps most of us free from the disease. Findings that gives hope for new types of treatments in the near future.

Contrary to what you might believe, there seem to be ingredients for Alzheimer’s in all of us, but those who are healthy seem to have a safety function that ensures that the ingredients do not react with one another.

You could say that healthy people are holding the match and gunpowder at a safe distance from each other to avoid the explosion that triggers the disease process, according to Subhojit Roy who is one of the researchers behind the study at the University of California in the United States.

The match, in this case, is an enzyme called BACE-1, which splits the protein APP ( “gunpowder”) into smaller parts. These parts then form the substance beta-amyloid that accumulates in nerve cells, which are believed to play a major role in how nerve cells die in the brain of Alzheimer’s sufferers.

What researchers have discovered is that although both BACE-1 and APP are common in the brain – both have important functions – there is a mechanism to get healthy cells to keep these substances separated from the moment they are formed.

“Now that we know how the match and gunpowder kept apart, we can start looking for brand new way’s to stop the disease”, said Subhojit Roy.

In the future, Roy plans to dissect the trafficking pathways that precede the convergence of APP and BACE1 and look for small molecules that inhibit their interaction. Such molecules might have therapeutic potential for lowering beta-amyloid levels.

According to Utpal Das who is a postdoctoral fellow in Roy’s lab, “An exciting aspect is that we can perhaps screen for molecules that can physically keep APP and BACE-1 apart,” . “It’s a somewhat unconventional approach.”

Much research is invested into understanding and treating Alzheimer’s, but many attempts to develop new treatments for the disease fail and a probable reason for this is that we don’t really understand the mechanisms behind the disease yet.

When we do completely understand the disease, the right type of treatment could be just around the corner. This new study, which is very thoroughly done, show a novel perspective of the disease process and although Alzheimer’s disease is characterized by several mechanisms, the study may well represent a new way to go in order to eventually find a successful treatment.