Yeast Can Be Engineered to Create Antibodies

Home /Health/Medicine/Yeast Can Be Engineered to Create Antibodies 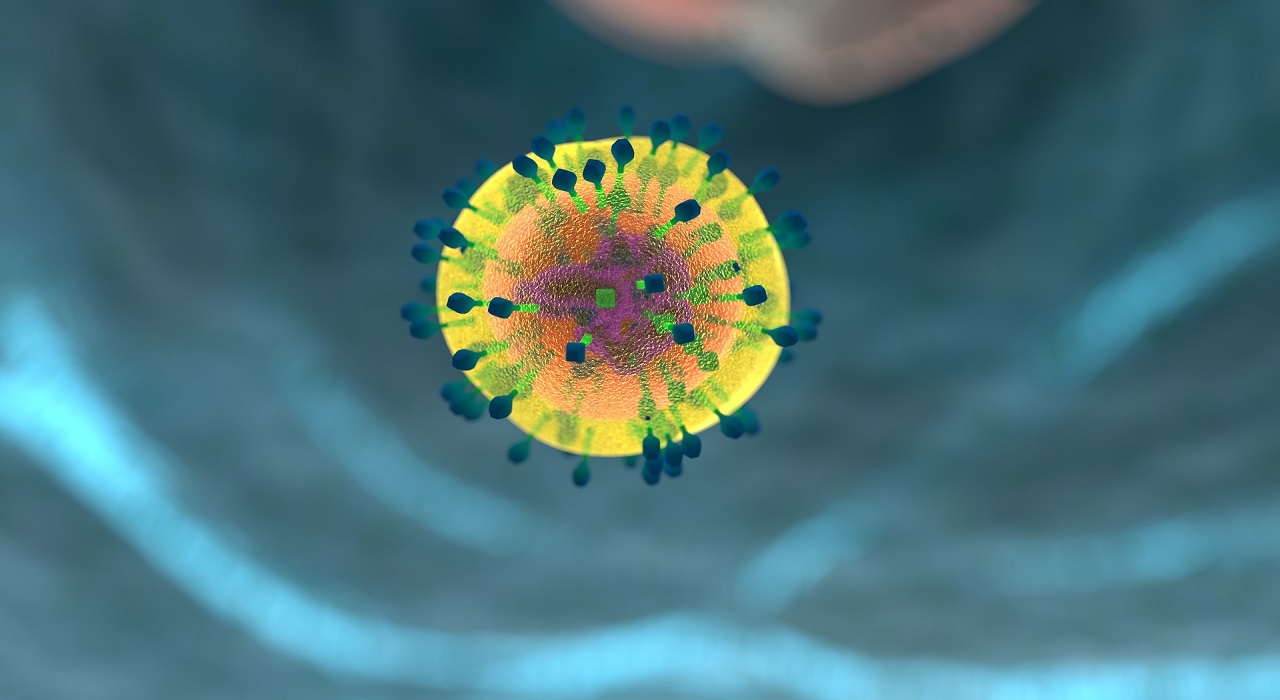 Swedish researchers at Chalmers University have succeeded in mapping the metabolism of yeast cells. It is described as a major breakthrough that, among other things, accommodates for the development of new cancer medicines.

The immune system attacks foreign substances by making antibodies, a protein that sticks to a specific protein called an antigen. These circulate throughout the body until they find and attach to the antigen, they can then recruit other parts of the immune system to destroy the cells containing the antigen. Researchers are on the hunt for antibodies that specifically target a certain antigen, such as one found on cancer cells.

This is precisely where the research team has made a breakthrough. The researchers have studied the metabolism of yeast, known as a good protein antibody producer, and found the mechanisms that can be used to make the process more efficient.

In addition to cancer, diseases such as Alzheimer’s, diabetes and MS are also mentioned. All of these diseases could hopefully be treated with yeast-based protein drugs.

However, there is much more research to be done, the Chalmers researchers do not make the drugs themselves but have created methods that drug researchers can use in their work.

According to the researchers, their findings will lead to drastic reduction in costs, which, in turn, provides opportunities for drug researchers around the world to accelerate their development of different medicines.

The research study has been published in the journal Nature Communications.