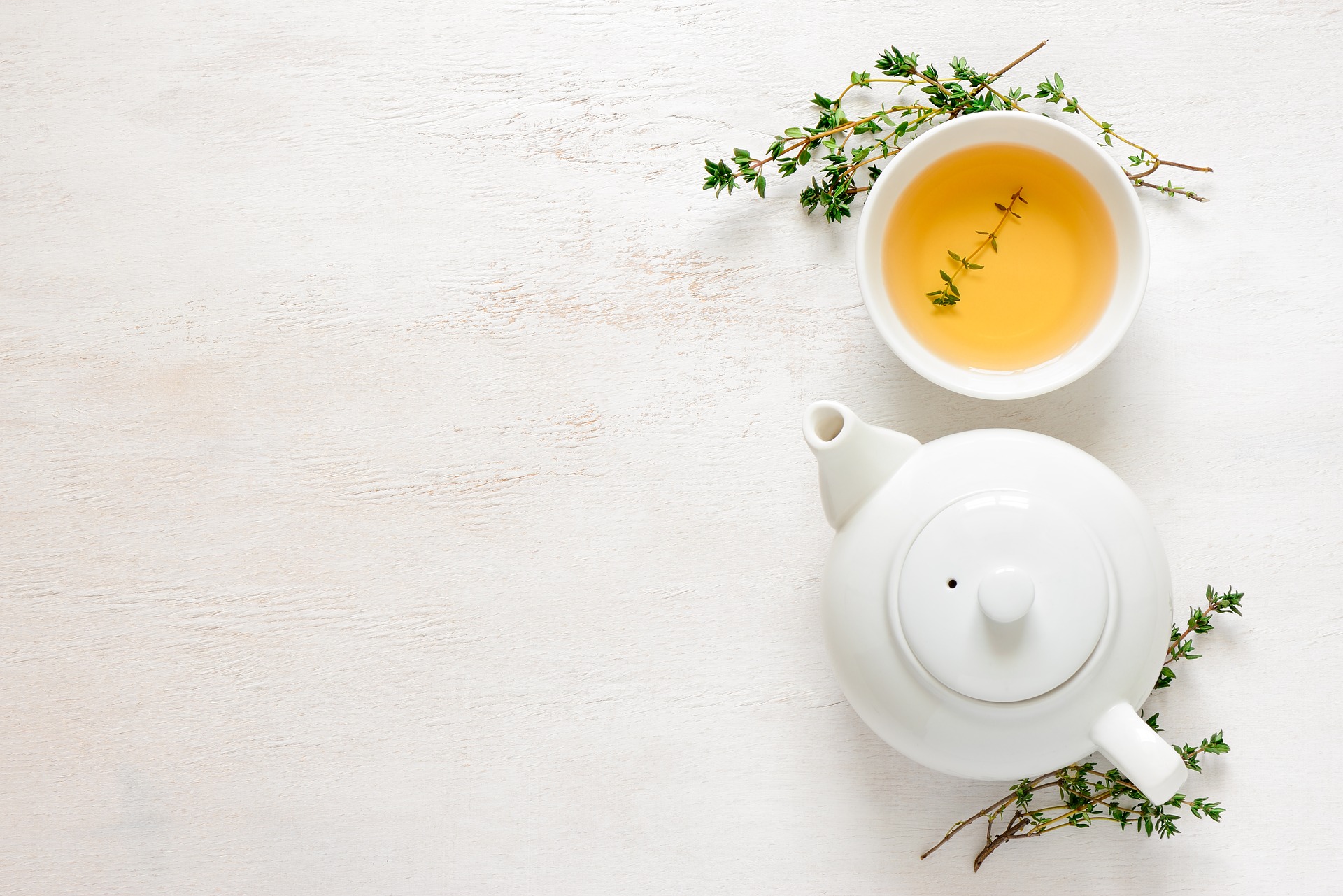 A study appearing in ACS’ Journal of Agricultural and Food Chemistry, scientists report that a recently discovered wild tea plant in China contains little or no caffeine.

Tea drinkers who seek the popular beverage’s soothing flavor without its explosive caffeine jolt could soon have a new, naturally low-caffeine option.

And unlike many industrially decaffeinated products, this newfound tea could potentially provide many of the health benefits of regularly brewed teas.

Manufacturers often use supercritical carbon dioxide or hot water treatments to decaffeinate tea. These methods can affect the brew’s flavor and destroy compounds in the tea associated with lowered cholesterol, reduced risk of heart attack or stroke, and other health benefits.

“Hongyacha is a wild tea plant only distributed in the narrow mountain area at altitudes of 2,300-3,300 feet (700-1,000 m) of several neighboring villages in the southern region of Fujian Province,”

In the new study, Dr. Chen and co-authors characterized the chemical components of hongyacha by using high-performance liquid chromatography. They found that buds and leaves of hongyacha contain several potentially health-promoting compounds and virtually no caffeine.

“In regular tea, the main purine alkaloids and catechins are caffeine and cis-catechins; by contrast, hongyacha predominantly contains trans-catechins, theobromine, and undetectable caffeine,”

The research team identified a mutation in the gene encoding the enzyme tea caffeine synthase, which is responsible for the lack of caffeine in these tea leaves and concludes that hongyacha could possibly become a popular drink because of its distinct composition and unique health benefits.

Video | Daniel Kraft: The pharmacy of the future? Personalized pills, 3D printed at home
Fossil of Gigantic ‘Mammal-like’ Reptile Which Co-Existed with Dinosaurs Discovered in Poland