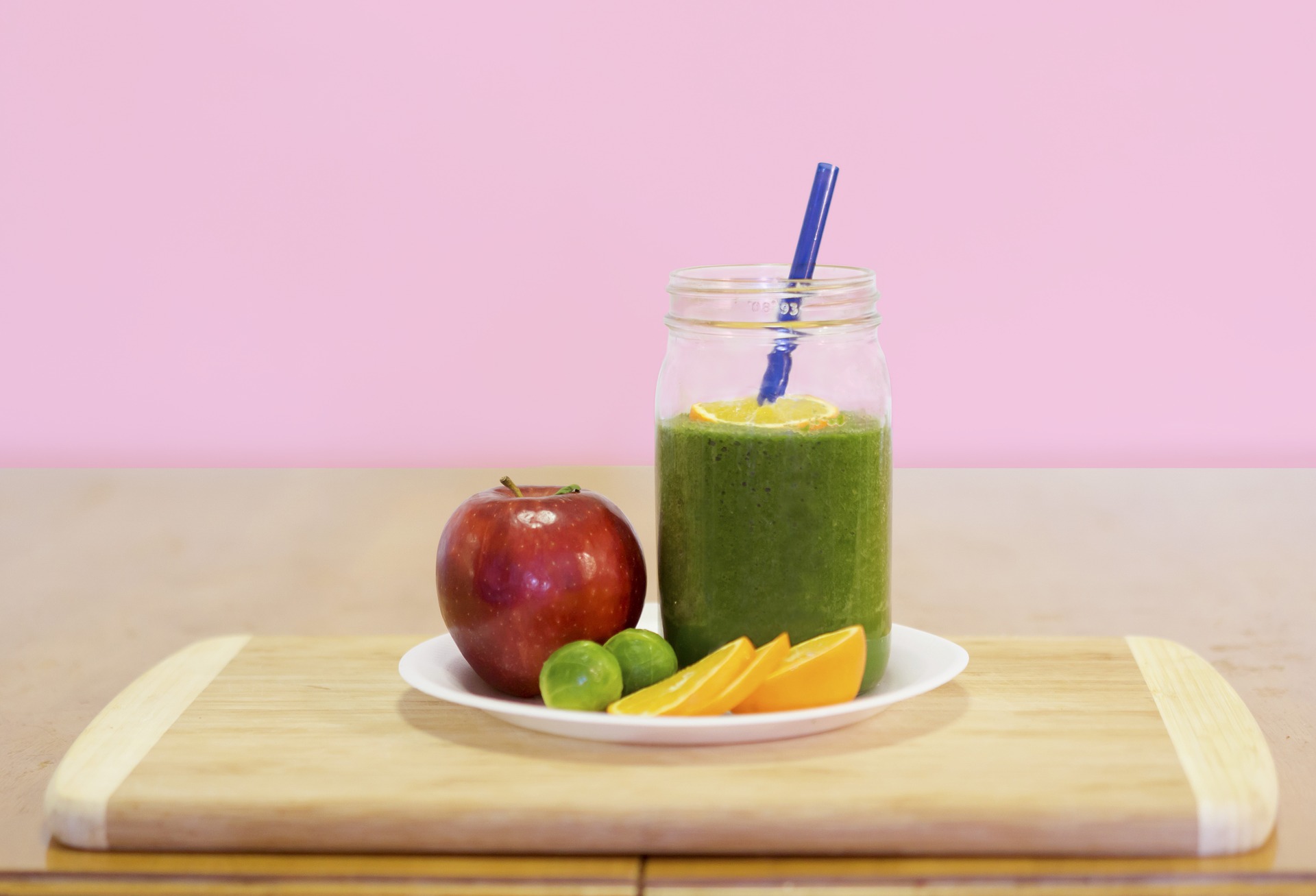 A special medicinal beverage has been developed to halt the early symptoms of Alzheimer’s. For 20 years, the researchers worked to produce a drink with the right compositions to give the best effect. The results seem to show that they may be on the right track.

The early stages of Alzheimer’s disease are characterized by a decline in brain and memory function, with short-term memory loss particularly affected. Patients and their families recognize these symptoms long before dementia occurs.

A team or researchers have developed a nutritional drink based mainly on essential fatty acids, vitamins, and antioxidants. The beverage has been shown to slow down the onset of disease symptoms associated with Alzheimer’s at an early stage. For three years, 311 test subjects from four different countries with an early diagnosis of Alzheimer’s were included in the study, half of whom were allowed to drink the nutritional drink every day.

“By examining the cerebrospinal fluid and by using magnetic resonance brain imaging techniques that can show the hippocampal shrinkage that is so typical of Alzheimer’s disease, we are able to identify patients who are at this early (prodromal) stage,”

“But it is only now, after three years of treatment, that we are seeing how extensive the significant differences between trial participants who received the active nutrient drink and those in the control group really are,”

The nutritional drink contains essential omega-3 fatty acids, vitamins, and antioxidants. Nutrients that can stimulate synapse formation in the brain. The idea is that it will slow down the breakdown of certain parts of the brain and be a complement to the medicines that are already on the market today.

Participants in the control group were given a placebo drink that was identical in terms of taste, texture and appearance. Neither the patients, nor the doctors and researchers knew who had been given the placebo and who had received the multi-nutrient drink.

“We found that there was 20 percent less brain shrinkage in patients with Alzheimer’s disease who received the nutrient cocktail than in those in the control group, which represents a significant slowing in the rate of brain atrophy. More importantly, we have demonstrated that over the three years of treatment, patients who were given the multinutrient drink suffered between 40 and 70 percent less cognitive impairment than those who received the placebo,”

The researchers were able to see that the hippocampus, which is important for memory, did not decrease to the same extent as in the people who did not receive the drink. Compared with those in the control group, the subjects who received the multi-nutrient drink were better able to master typical day-to-day challenges, such as paying a bill, remembering a route or dealing with emergencies.

The multi-nutrient formulation given to the Alzheimer’s patients in the LipiDiDiet study was the commercially available medical food ‘Fortasyn Connect’, which contains a specific combination of essential fatty acids, vitamins, and other nutrients. Specifically, Fortasyn Connect contains docosahexaenoic acid, eicosapentaenoic acid, uridine monophosphate, choline, vitamins B12, B6, C, E, and folic acid, phospholipids and selenium

Earlier preclinical research by the LipiDiDiet consortium and other laboratories, such as the Massachusetts Institute of Technology (MIT), has shown that these nutrients can reduce a number of the changes typically seen in the brains of Alzheimer’s disease patients.