Breastfeeding doesn’t make your kid smarter, according to new study

Breastfeeding does not result in any long-term cognitive benefits compared to children receiving milk replacement. 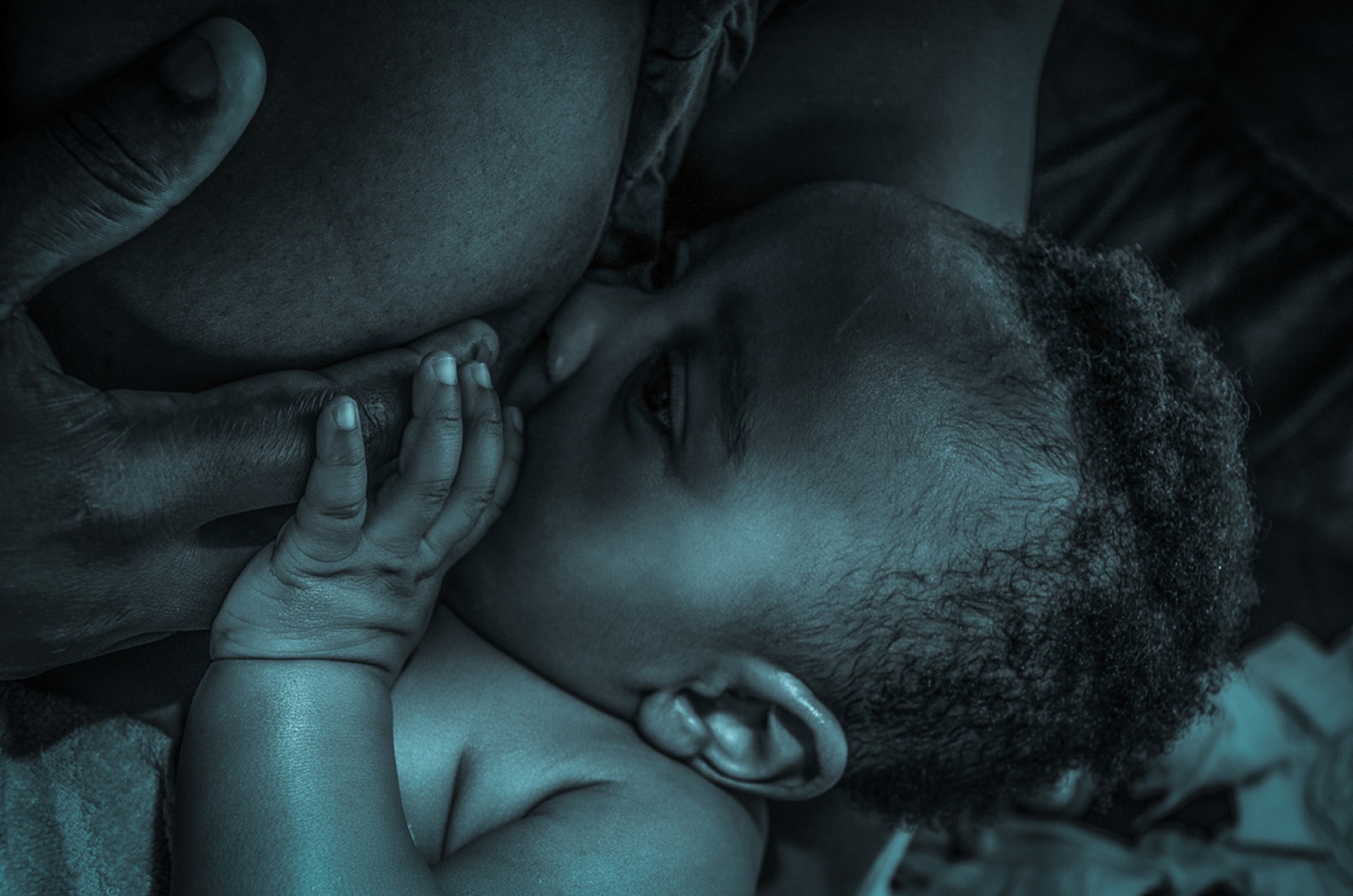 This, according to researchers at the University College Dublin in Ireland, who have studied nearly 7,500 children at the age of three and five.

When the children were three years old, the children who had been breastfed for at least six months showed fewer signs of hyperactivity and demonstrated better problem-solving, compared to bottle-fed children. But then, at five years of age, there were no differences.

“we didn’t find any statistically significant differences between children who were breastfed and those who weren’t, in terms of their cognitive ability and language,”

– Lisa-Christine Girard, who is one of the study researchers.

“We did find direct effect of breastfeeding on a reduction in hyperactive behaviours when the children were three years old. This wasn’t found at five years, suggesting there may be other factors that are more influential as children develop.”

However, previous research has found that breast milk does have other health benefits, including mitigating the risk of infections.

The researchers, who present their findings in the journal of Pediatrics, conclude that socio-economic factors, such as education, are probably more important.

The findings will not alter recommendations by the American Academy of Pediatrics and World Health Organization that babies be exclusively breastfed for the first six months of their life and then continue for a year or beyond.