100 grams of chocolate a month could reduce risk of atrial fibrillation of the heart by 10 to 20 percent, according to Danish researchers in a new scientific study. 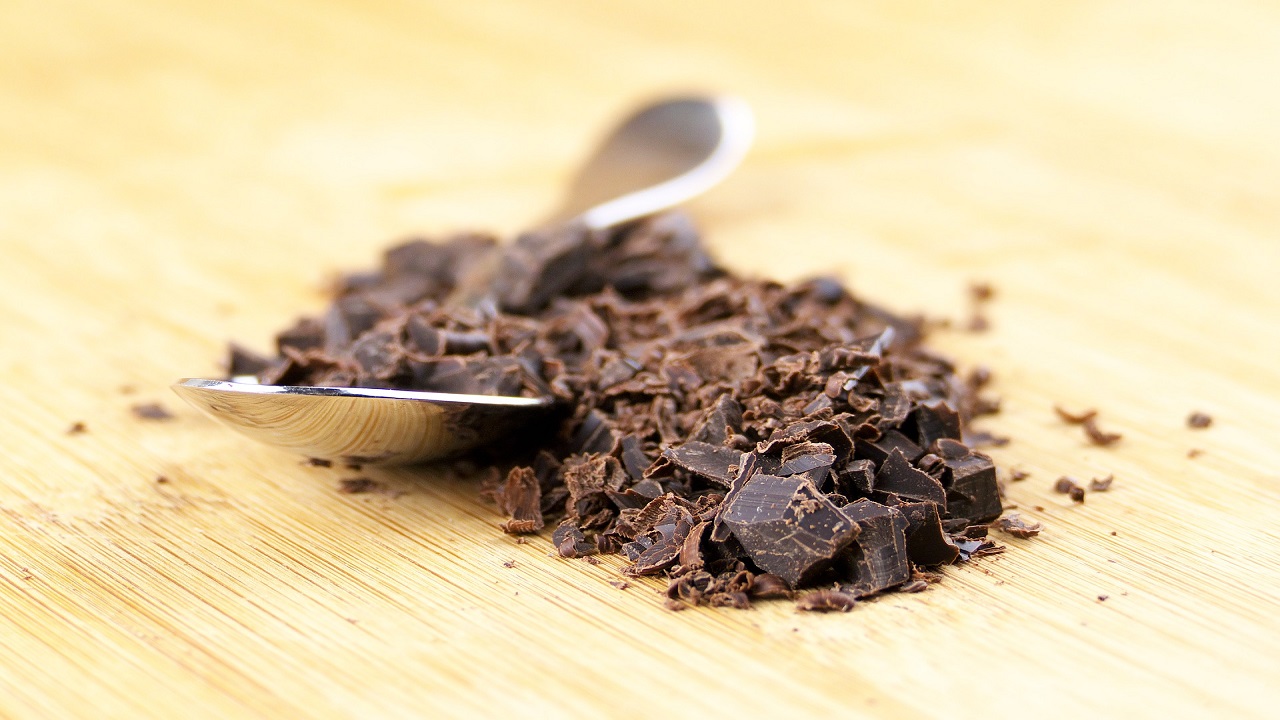 In recent years, several studies have shown health benefits of consuming cocoa. Previous studies have for example shown that chocolate could also reduce the risk of stroke. A majority of these are epidemiological studies, by with large populations, looking at large groups who report their lifestyle habits.

The latest study is another epidemiological study based on data collected in ‘The Danish Diet, Cancer, and Health Study’ a large population-based prospective cohort study with over 55,000 men and women aged 50-64, who have filled out a questioner concerning their diet.

It is, however, difficult to assess the exact cause and effect, and in addition, self-reporting is consolidated with uncertainties. But what makes chocolate interesting is that cocoa contains flavonoids and a ruling hypothesis is that flavonoids seem to protect the right atrium of the heart against inflammation.

The researchers write in a post-study discussion:

Recent evidence suggests that an inflammatory cascade resulting in leucocyte activation may lead to generation of reactive oxygen species, proliferation of fibroblasts and adverse turnover in matrix proteins. This may result in electrical and structural atrial remodelling and lead to the incidence of AF.

In addition, a typical 100 calorie serving of dark chocolate contains 36 mg of magnesium, which has hypotensive and antiarrhythmic effects.

These properties may explain the lower cardiovascular risk associated with moderate chocolate intake.

In addition, the study data also suggests the participants who ate the most chocolate consumed more calories but had a lower body mass index – a measure of weight in relation to height.

The study has been published in the medical journal Heart.