Coffee decrease risk of gallbladder cancer, according to new study

Coffee drinkers run a lower risk of developing gallbladder cancer, according to a new Swedish study that has surveyed nearly 73,000 individuals and their coffee habits. 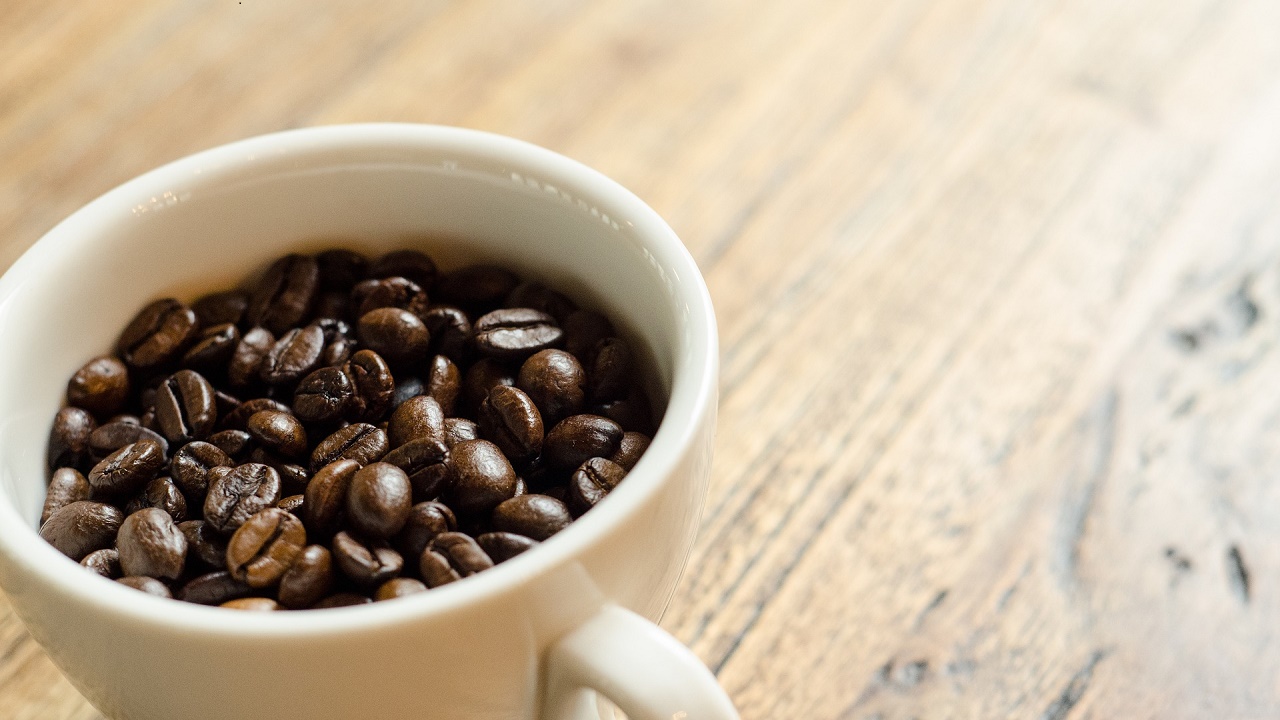 Both men and women between the ages of 45 and 83 were surveyed. Their lifestyle and dietary habits were examined.

Every research participant was healthy at the beginning of the study. These were then given a follow-up 13 years later. By then, 74 people had been given a gall bladder cancer diagnosis.

The risk of gallbladder cancer decreased with increasing coffee consumption. Those who drank the most coffee, four cups or more a day, showed a statistically significant risk reduction by half the risk of cancer, compared with those who drank one cup of coffee a day.

However, despite the fact that the study shows a clear correlation between coffee drinking and lower risk of cancer, it’s not clear if there is a direct causal relationship.

The research has been published in the scientifically reviewed Journal of the National Cancer Institute.