Does Plant Protein Build Muscle as Well as Meat?

Protein makes muscles stronger and larger, whether the protein comes from animal or vegetable sources, according to a new study 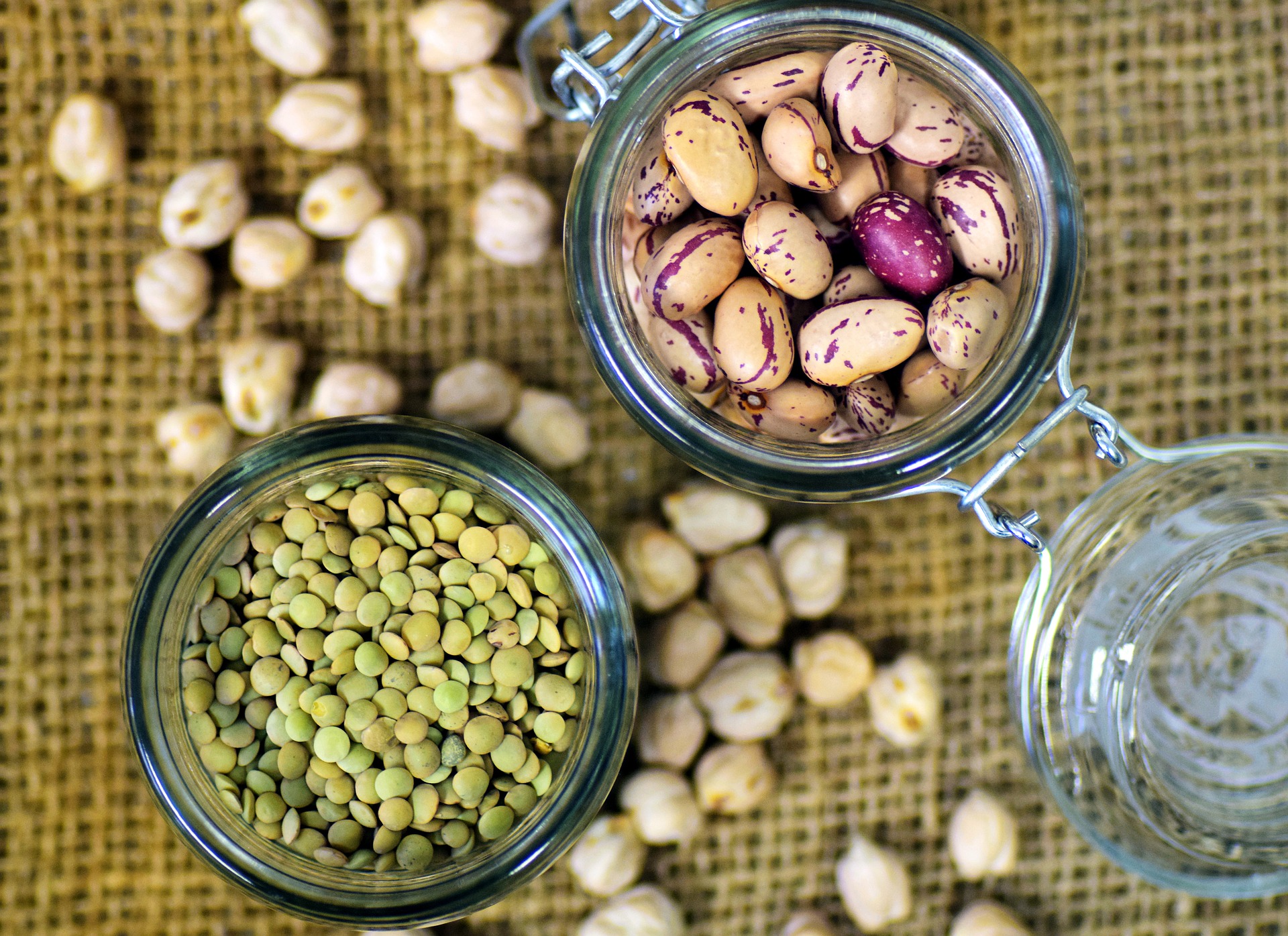 Foods high in protein, whether it comes from the animal or the plant kingdom, keeps muscles big and strong as we age, according to a new study published in the American Journal of Clinical Nutrition.

It is known that protein protects bone density, preserve muscle mass, and strength, but it has been somewhat unclear whether the source of the dietary protein impacts this protective effect.

The researchers used data from 2,986 men and women, ages 19 to 72, who filled out questionnaires about their diets between 2002 and 2005. Their diets were categorized into fast food and full-fat dairy, fish, red meat, chicken, low-fat milk, and legumes.

The researchers then examined if the participants’ dietary patterns were tied to their muscle mass, muscle strength, and bone density. They noticed that people with a higher overall protein intake also had a greater muscle mass. But these results did not appear to change based on people’s dietary pattern. Those eating red meat were benefiting as much as those eating mostly legumes.

Lead author Kelsey Mangano, PhD, assistant professor of nutritional sciences at the University of Massachusetts Lowell, says the study delivers a message to both meat and veggie lovers: “As long as a person is exceeding the recommended daily allowance for protein, no matter the source in their diet, they can improve their muscle health,” she says. “High protein diets do benefit most individuals,” said Mangano, “It can be beneficial to maintaining muscle mass and strength – particularly as we age.”

Unlike previous research, however, they saw no relationship between high protein intake and higher bone density.

For more detailed information on protein requirements, see How Much Dietary Protein Do We Need per Day?.