Does The Co-Ingestion of Carbohydrate and Caffeine Boost Exercise Recovery? 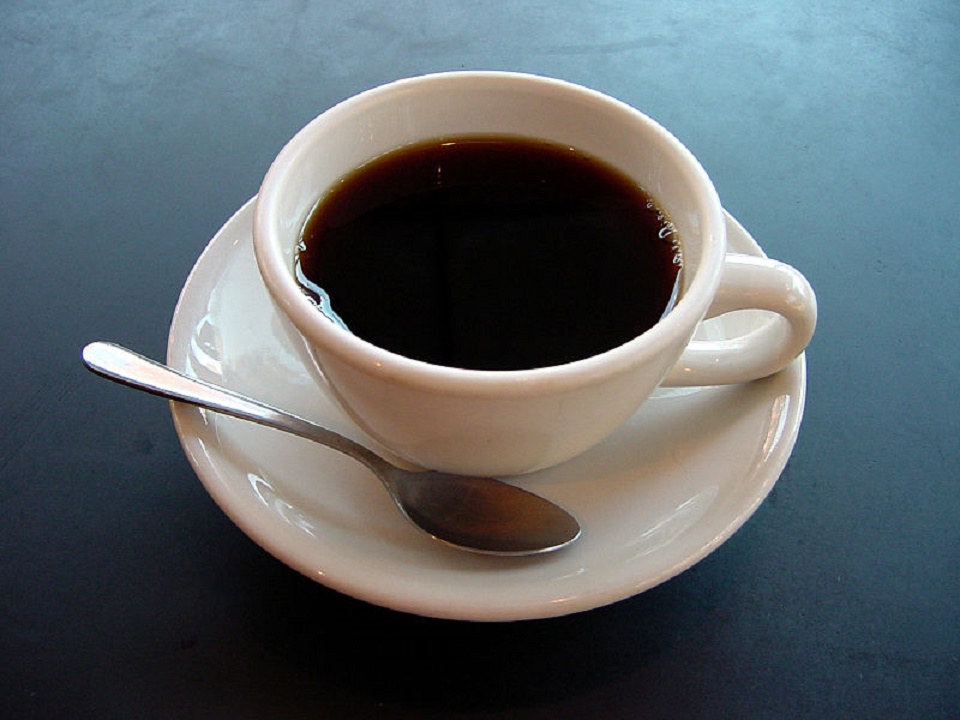 It has previously been indicated that consuming carbohydrate and caffeine prior to and during exercise improves a variety of athletic performances. But this is the first study to show that caffeine combined with carbohydrates the following exercise can help refuel the muscle faster.

It appears that caffeine improves post-workout recovery when taken together with carbohydrates.

“If you have 66% more fuel for the next day’s training or competition, there is absolutely no question you will go farther or faster,” said Dr. Hawley, the study’s senior author. Caffeine is present in common foods and beverages, including coffee, tea, chocolate and cola drinks.

We determined the effects of the co-ingestion of caffeine with carbohydrate on rates of muscle glycogen resynthesis during recovery from exhaustive exercise in 7 trained subjects who completed 2 experimental trials in a randomized, double-blind crossover design. Prior to an experiment subjects performed exhaustive cycling and consumed a low-carbohydrate diet. The following morning subjects reported to the lab and rode until volitional fatigue. Upon completion of this ride subjects consumed either carbohydrate (CHO; 4 g.kg BM-1) or carbohydrate plus caffeine (CAFF, 8 mg.kg BM-1) during 4 h of passive recovery. Muscle and blood samples were taken throughout recovery. Muscle glycogen levels were similar at exhaustion and increased by a similar amount after 1 h of recovery. After 4 h of recovery CAFF resulted in higher glycogen accumulation (313 ± 69 vs. 234 ± 50 mmol±kg- d.w, P