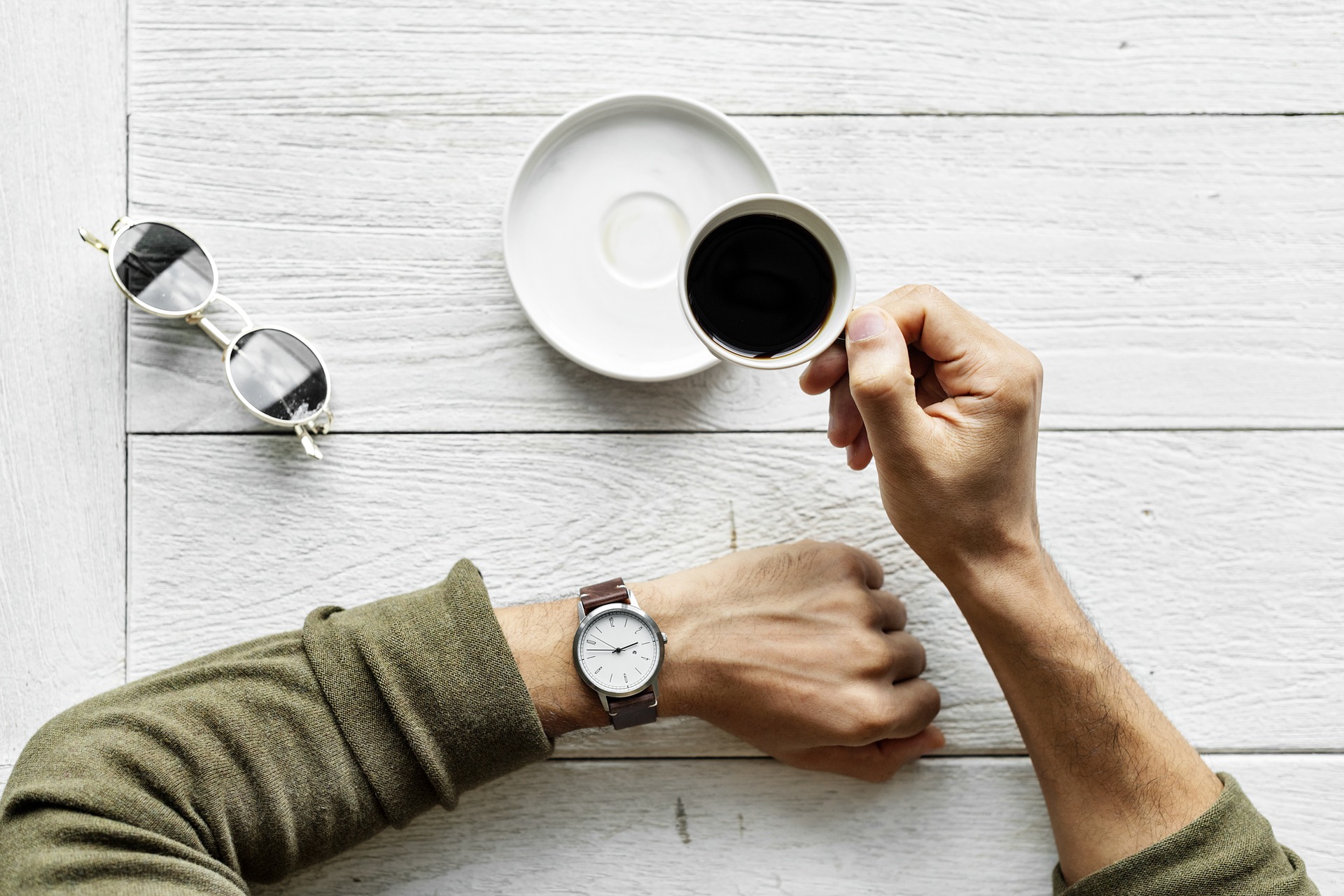 The prevalent medical advice for those with heart disease, such as atrial fibrillation or other heart rhythm disorders, is to avoid coffee and tea. But new research shows that we can safely continue to drink caffeinated beverages – which can even be protective for the heart.

Australian scientists have analyzed several population studies to investigate the relationship between caffeine intake and cardiac arrhythmias. And their results published in the journal JACC: Clinical Electrophysiology was surprising.

In a study of nearly 230,000 people, researchers found that the rate of atrial fibrillation (AFib) decreased by 6 percent among those who were regular coffee drinkers. Another study with almost 116,000 people, coffee drinkers had a 13 percent lower risk of the condition.

A cup of coffee contains about 95 milligrams of caffeine. An explanation of why coffee, in particular, can provide a protective effect is possibly due to a specific antioxidant and also that caffeine blocks the effect of adenosine, a chemical that can cause AFib.

“Caffeinated beverages such as coffee and tea may have long-term anti-rrhythmic properties mediated by antioxidant effects and antagonism of adenosine.

This goes against the notion that coffee and tea are bad for people with heart rhythm disorders, this notion is based on anecdotal experiences. Even doctors have this misleading understanding of the two, the researchers wrote in the study.

“There is a public perception, often based on anecdotal experience, that caffeine is a common trigger for heart rhythm problems.

“Our extensive review of the medical literature suggests this is not the case.”

Dr. Kistler said the team’s findings suggest drinking up to 300mg of caffeine a day – the equivalent of three cups – could be safe for patients with irregular heartbeats. However, he cautioned, some patients will be more susceptible to caffeine triggering their condition, with one in four reporting coffee as a trigger for their AFib.