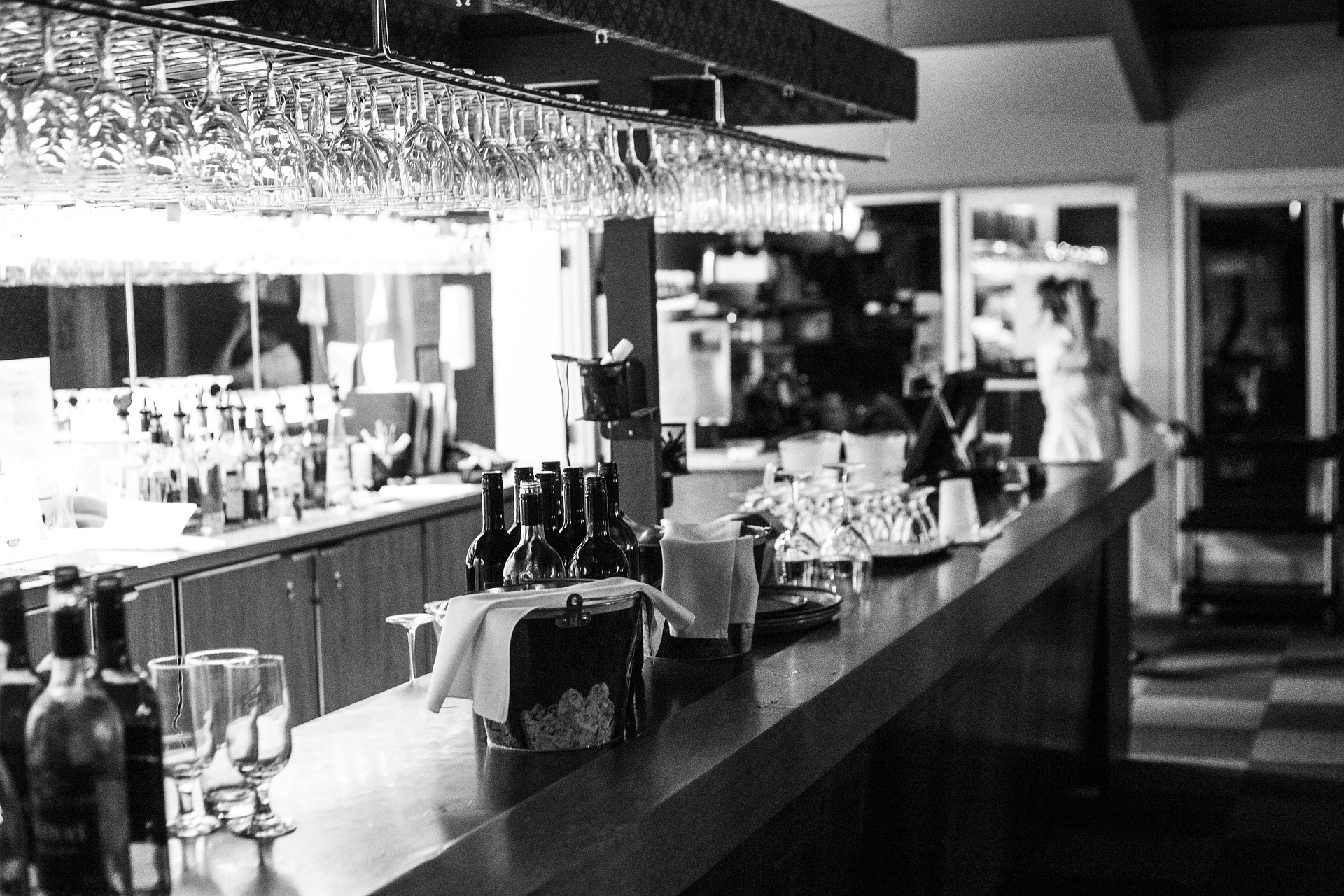 Just one to two drinks a day can increase the risk of high blood pressure and stroke, according to a new study, debunking the myth that moderate alcohol consumption could protect against those risks.

Some research has suggested that drinking alcohol in moderation could have protective effects against stroke. However, a very large cohort study on the Chinese population shows that this is not the case at all.

Published last week in the British medical journal The Lancet, the large genetic study of 160,000 adults adds to growing research that alcohol can have lasting health implications.

The researchers used data collected from over 500,000 people in China and found that people who drink moderately – consuming 10 to 20 grams of alcohol a day – raises their risk of stroke by 10 to 15 percent.

The researchers assessed the information provided by 512,715 adults from China who enrolled in the China Kadoorie Biobank initiative. Focusing on two genetic variants common among East Asians that can make drinking unpleasant present in over 160,000 of these adults.

“Moderate drinking of about one or two drinks a day does not protect against stroke,”

– Dr Iona Millwood, co-author of the study from the University of Oxford.

Certain studies — such as one published in 2016 in the journal BMC Medicine, even suggested that moderate alcohol consumption can have a protective effect against stroke.

The World Health Organization (WHO) estimates that around 2.3 billion people worldwide drink alcohol, with an average per person daily consumption at 33 grams of pure alcohol a day. That is roughly equivalent to two 150 ml glasses of wine, a large (750 ml) bottle of beer or two 40 ml shots of spirits.

Europe has the highest per person alcohol consumption in the world, even though it has dropped by around 10 percent since 2010, the WHO says, and current trends point to a global rise in per capita consumption in the next 10 years.

The new study has limitations though, including that the alcohol intake was based on self-reporting and the fact that most alcohols consumed was spirits, while some have suggested wine contains other components that could be beneficial for health.

Also, the researchers acknowledge that they could not reproduce this study with a cohort of European descent since these populations do not typically have the two genetic variants, they nevertheless argue that the current findings are relevant to all populations.