A new Swedish study shows that boys with a greatly increased BMI during adolescence are at a higher risk of fatal cardiovascular disease later in life. 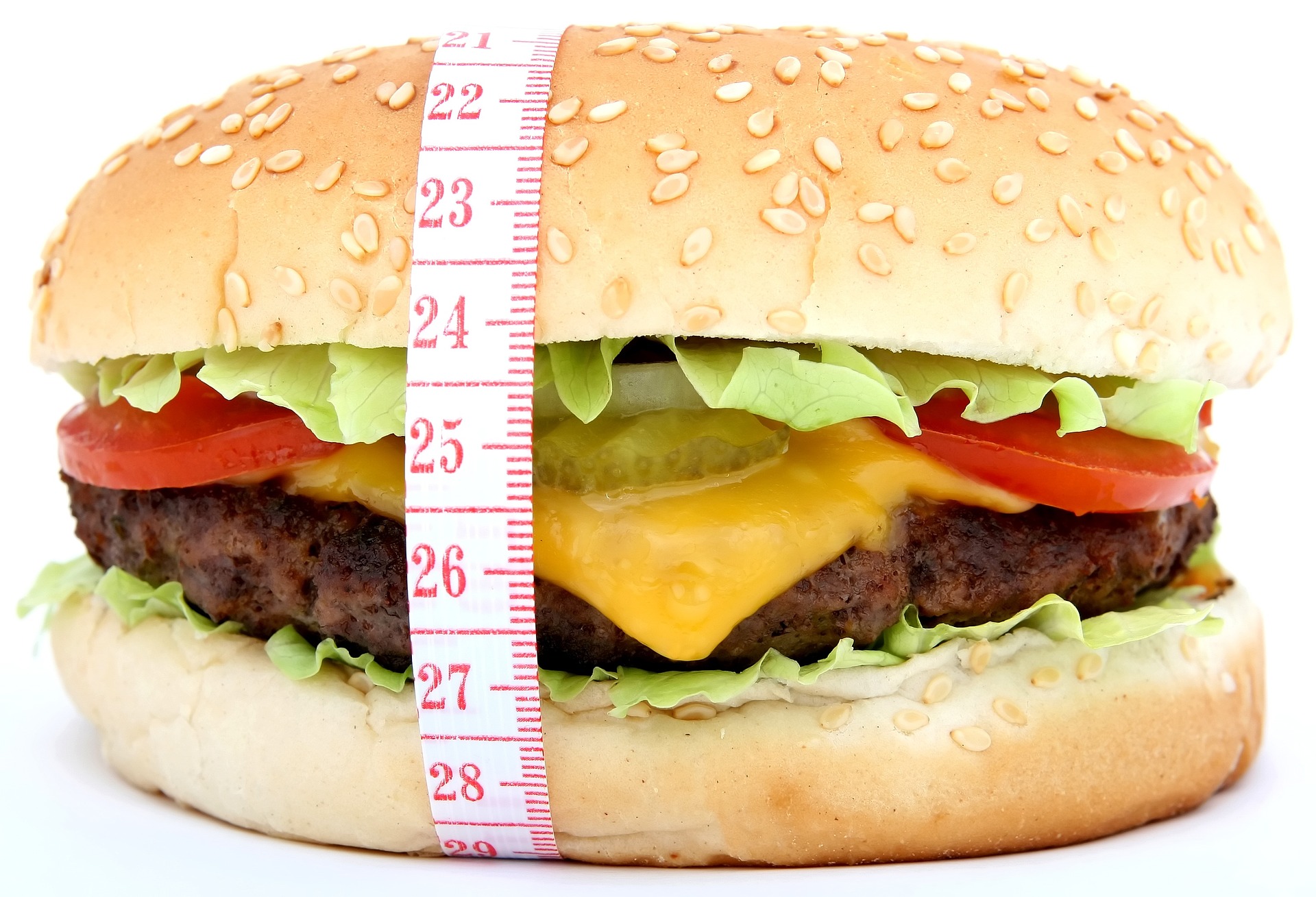 It is known that a high BMI (body mass index) in adulthood is linked to cardiovascular mortality, but it is not until now that scientists have been able to see how BMI during childhood and adolescence influence the risk later in life.

This newly published study is the first to identify a period during childhood as most critical. As a greatly increased BMI during puberty correlates with greater risk later in life to suffer from a fatal cardiovascular disease.

Interesting, though, children who are overweight in their preteens and who are then normal weight during their teens are much less likely to suffer from cardiovascular disease.

The premise of the study are measurements on boys made during childhood and later in life. The researchers used the extensive Swedish record of school health data that extends almost throughout puberty, and then data from military enrollment at around 18 years of age.

Using mathematical models, the researchers could then see that what appears to be of great importance for future risk of cardiovascular mortality.

“In this study, we show that a large increase in BMI during puberty is particularly important, while high BMI at age eight is not linked to increased risk of cardiovascular death,” said Jenny Kindblom, Associate Professor at the University of Gothenburg, Sweden.

The research project started seven years ago and the researchers used data on more than 37,000 men, born between 1945 and 1961. With data on BMI, before and after puberty. The study has been published in The Lancet Diabetes & Endocrinology.

BBC: Planet Earth II | Swimming Sloth Searches For Mate
How was Germany able to recoup so quickly in the 1930s?